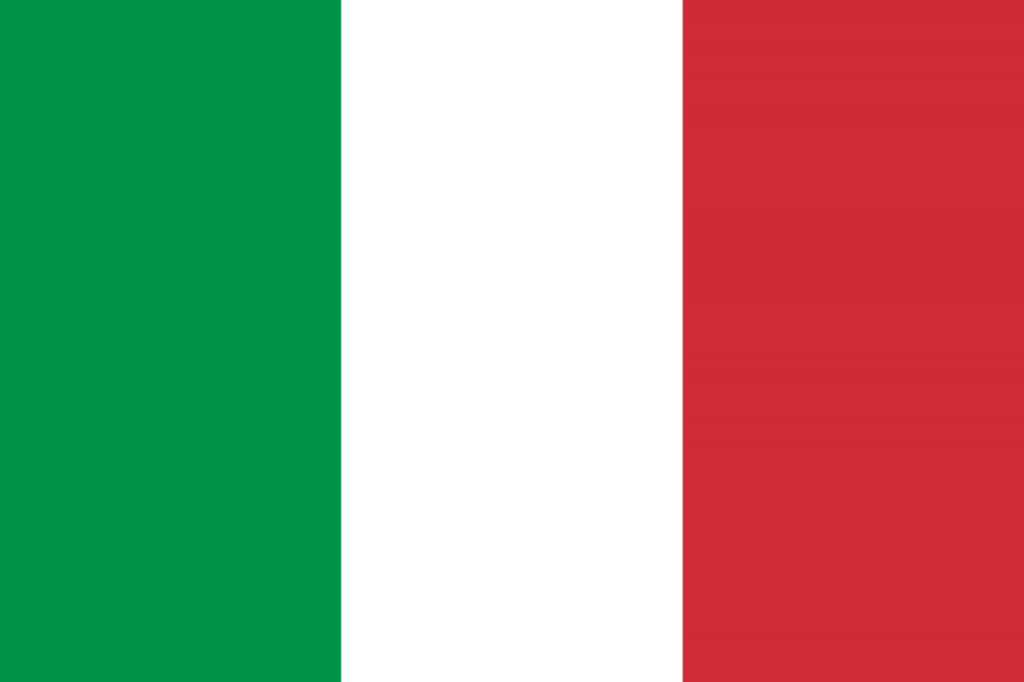 My birthday is in February and I always try to do something special for myself for the occasion. Back in 2006, that something special was spending my birth-month in Italy.  I started Zurich [which, yes, I know is in Switzerland], took the train to Milan, and made my way throughout Italy.  Yes, it was February. Yes, the Alps were chilly.  I saw snow.  By the end of the month, I was in wild and chaotic south– eating Naples-made pizza and drinking red wine.  Sometimes it seems like a lifetime ago that I made that trip; other times it seems as if it were yesterday

Other Posts about Italy

What is this place anyway?

It’s my own little corner of the interwebs where I write, share photos, and interact with others in the blog-o-shpere. So in addition to that–Who am I? I am –in one way or another– the following: hiker + backpacker + swimmer + pediatric respiratory therapist + INFP + mental health + addictions registered nurse + traveler + cat parent + auntie + gardener + photographer + blogger + medical science junkie + adventure-seeker + DIY enthusiast + girlfriend + reader + history and science nerd + football fanatic + basketball backer + aging athlete + wannabe chef + perpetual student + trying not to succumb to the trappings of a 9-5 life.