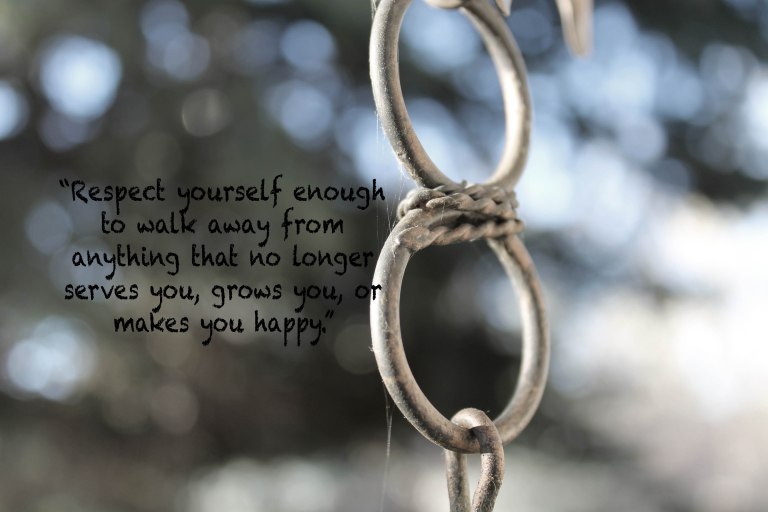 I guess by now you know that I left the Peace Corps completing exactly 9 months of service.   I was medically separted from the Peace Corps due to an injury I sustained while at a Peace Corps’ training.  I returned to Greenville, spent the night with my best friend, and made my way to my little country house where Miss Molly and Miss Lucy were eagerly awaiting my return [or maybe not… they are cats after all]. So you are probably wondering what’s next?

Last month I was back working at the same job I was working at prior to me leaving for Rwanda. I won’t lie; the learning curve was a little steep. A lot has happened in American health care over the last year, but working with supportive, helpful individuals made that transition a lot easier. I’ve also accepted a full time position working with adolescents–which is my favorite patient population. And later this year I will start a Nurse Practitioner program which has been a goal of mine since entering nursing school in 2014.  These 12 weeks back in the US prior to starting grad school are like a gift, much like the 12 weeks I had between my original departure to Madagascar and my eventual departure to Rwanda.

I stayed in the Peace Corps|Rwanda 215 days which about 200 days longer that I wanted. I knew as soon as I set foot on Rwandan soil that this was not where I should be, but facts are facts, and it is where I was. I applied myself, and really wanted to be the best volunteer I could be, and I think I was despite prematurely exiting.

I do not regret leaving the Peace Corps [even if it wasn’t my decision to leave; it was my decision not to return]. It took me quite some time to realize that leaving would not be the end of the world. In fact, around 33% of all volunteers actually leave service early for a variety of personal reasons. It would not ruin my future career goals nor would it mean that I would be shunned by the Peace Corps community. It took me several heart to heart conversations with many people to come to the conclusion that it was okay that I left, and then one day it clicked–my life is not in Rwanda. I MAY be in Rwanda, but my life is in the US. I have a house, cats, friends, family all back in North and South Carolina and Tennessee, and that’s where I should be.  The injury just made accepting that a lot easier.

Throughout all of my decision making, this quote strongly resonated with me:

“Respect yourself enough to walk away from anything that no longer serves you, grows you, or makes you happy.”- Robert Tew

And so I began the process of walking away from something that no longer served me.

I had to close out my Rwandan bank account [I’m leaving the country with about $300 cash which is more than I had when I arrived]. Next up, was exit interviews, language interview, and medical interviews. Next, getting signatures from all the appropriate people and returning all the appropriate things [wouldn’t want to be absconding with government property], and finally, thirty six hours after being told I was being medically evacuated, I was on a plane back to the US.  The final paperwork about a month later telling me I was medically separated was the final nail in that coffin.

BUT I am so ready for the next chapter of my life.

← Things I won’t miss about the village: Muzungu
Poverty by Choice →