Despite the title, I want to reassure everyone that as of today, December 23rd, I am still IN the Peace Corps, and have no immediate plans to leave. Although this could change at the whim of the US Government, I could be heading home via airplane at any given moment. Just know that as of now, I am still in Rwanda, and I HAVE NOT left the Peace Corps. But now is as good of a time as any other for information about how one does in fact leave the Peace Corps.

After getting reassigned to Rwanda, my mantra was “It’s not prison. I can leave whenever I want.” Perhaps this is surprising to some who thought that maybe, while not prison, the Peace Corps was kind of like the army, where getting out is hard. It is not. If I want out, I’m on a plane back to the USA within a few days. I think.

But before we delve into how one leaves the Peace Corps let’s back up:  Most people imagine that one leaves the village, tearfully, after serving 27 months [in actuality it’s about 23-25 months], in which the village has erected a permanent [at least for the duration of the remaining tenure in said village] shrine to said volunteer. There is a ceremony of sorts where the volunteer is gifted some local [but often meaningless] trinket, and the volunteer cries and promises to come back after some period of time.

THIS IS A MYTH. FAIRY TALE. WISHFUL THINKING… Although in some [very few] cases it could/does happen like this;  the truth is more complicated and there are lots of ways people leave. Here are the main ones:

In the end, PC loses a lot of volunteers every year. I don’t think it’s necessarily a bad thing. The process to get into the PC is long and involved and while I am sure there is always room for improvement, it’s not like they just let anyone in and then shrug it off if it doesn’t work out. I do think that sometimes the PC probably manipulates its drop out rate to make it seem lower–which is not helpful to anyone involved.  My cohort started with 24.  We lost one only a couple weeks into PST and the other one in early November.  Our drop out rate is currently 8.3%, however, if I am med sep’ped, I’ll be leaving early and it jumps up to 12.5%.

Having just passed the six month in country mark  I am relatively confident that even if I leave early [for whatever reason], it will still have been a worthwhile opportunity. 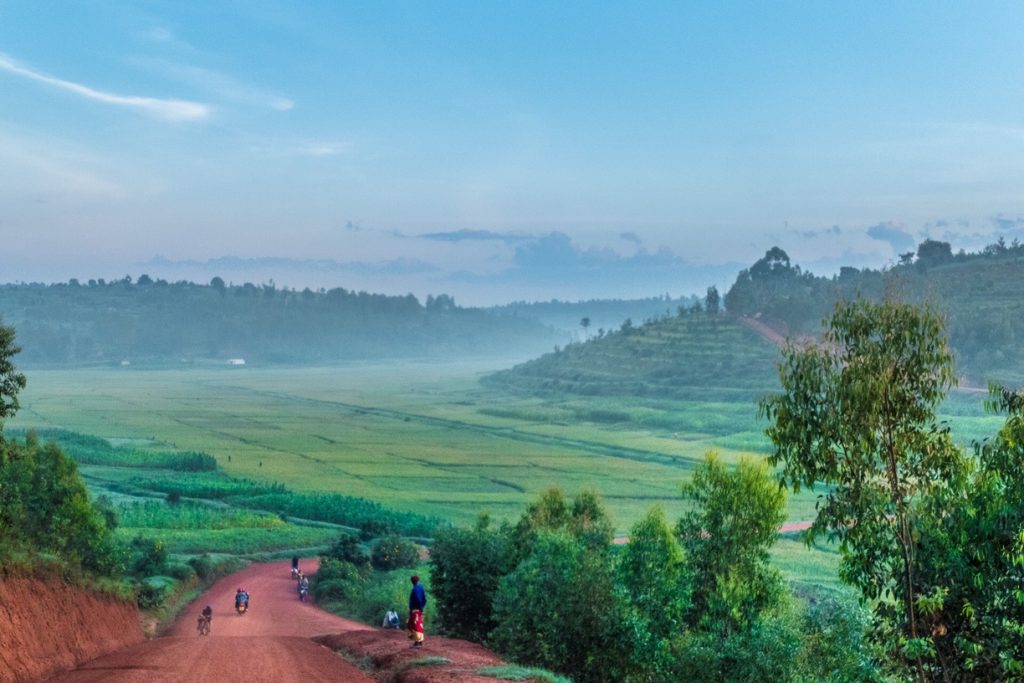