1:  Number of times I had pizza. Although advertised as ‘cheese pizza’ it certainly had a lot of onions on it.  Also the number of kilograms of peanuts and sugar purchase since August. 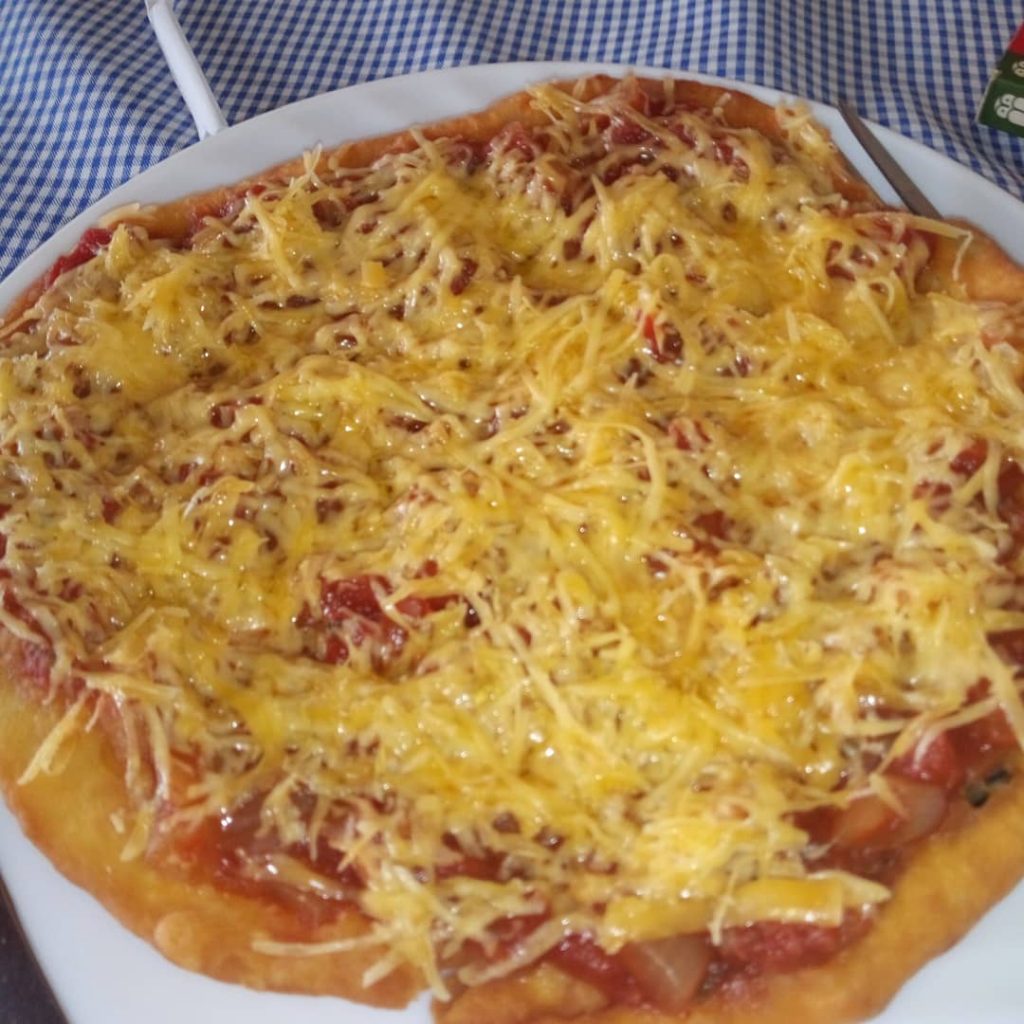 2:  Number of times I go to the market each week. Once to the Huye market and once to the Mbazi market.  I absolutely hate the market and as much as I hate the grocery store, I’m looking forward to just having to deal with Publix instead of 10 different people for 10 different items. Also number of kilograms of rice and beans purchased since August

4:  Number of new dishes I have learned to cook courtesy of my closest fellow volunteer who loves to cook

5:  Number of times I have fixed spaghetti in the 2 months I’ve been at site. I went a couple of weeks without but now it’s my Friday night activity along with watching a movie—dinner and a movie… I’m leading a fancy life over here among the hills.

6:  Number of Rice Krispies Treats eaten in one day [I received 8 in a care package; had self control on day 1 and 2, then….] 3 number of days said rice crispy treats lasted

8:  The number of times I’ve eaten at the local Chinese restaurant. 4 number of different dishes I have tried at said restaurant.

12:  Number of recipes in my current rotation.  Other than the spaghetti, this ensures that I eat something different every day in a two week period. [soups, sandwiches, potatoes, eggs, and rice and beans make up the bulk of my diet]

15:  KG the amount of gas I bought in August that I am hoping will last me until February [or longer]

23:  The total number of pounds lost since my arrival in Rwanda; also the number of  pounds of pizza the average American eats.

24: Number of Fanta Citrons consumed since my arrival to the South [This may or may not be a lot, but it is my only beverage other than water.  And it’s much better for me than Dr. Pepper.

52 (out of 60):  Number of times I have skipped ‘the most important meal of the day‘.  Mornings and I are not friends.  Even in Rwanda when everyone is up with the sun. 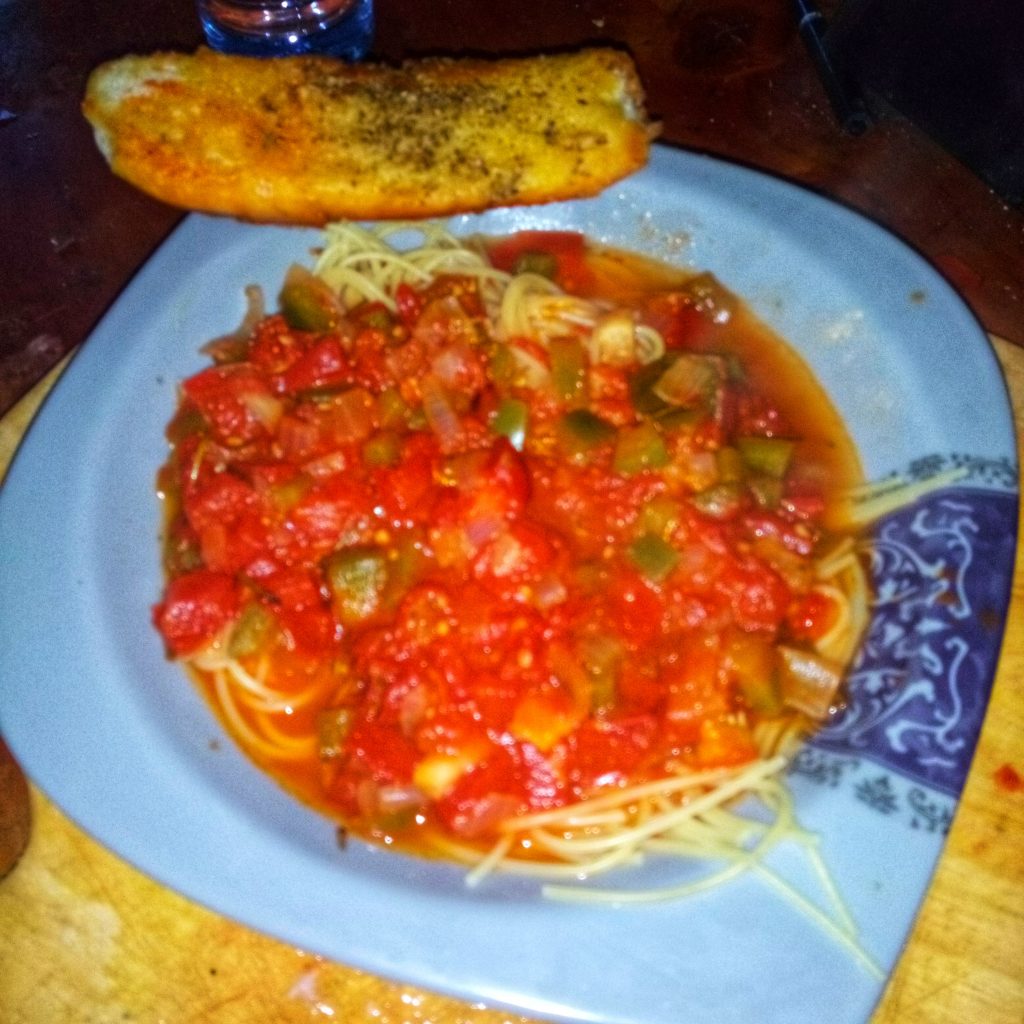 1440:  The number off calories my fitness pal says I am supposed to eat per day. 0:  the number of times I have exceeded 1440 calories in one day; although one time I did exceed the number however the total was offset by the gratuitous amount of walking I did that day upping my calories to 2145 for the day… I came nowhere near 2145 calories.