As it pertains to a Peace Corps Maternal-Child Health volunteer, other duties as required means building your own hand-washing station, pooping in a hole, bathing with cold water in a series of carefully coordinated steps, doing laundry in a series of buckets, learning a traditional dance, bargaining for every franc, hugging small children on a daily basis, and learning a language so foreign from the Latin based languages I’ve previously learned. 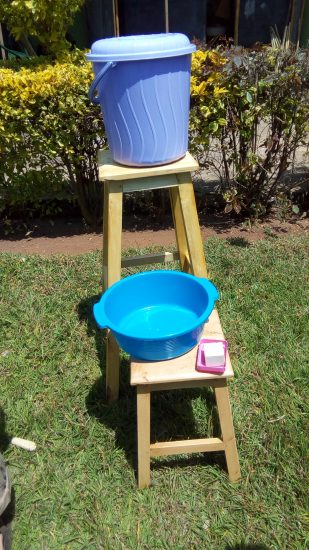 After much [much, much, much, MUCH] anticipation, and at least one delay, site announcement day finally arrived, and what can I say, at last I know where I will be living and working for the next two years. I know many of you have been waiting for this as well, but I’ll keep you in suspense for a few minutes more.  Site placement is a big deal. A volunteer’s site means not only the physical location of their house, but also their health center, their community, their PCV neighbors, how far away from pizza they live, etc, and it will shape their lives in so many way for the next two years, though possibly much longer.  While I didn’t have a specific location in mind, I did have a couple of preferences:  1.  To be rural; mountains would be nice, but mainly I wanted to have one of the 1000 hills of Rwanda to myself, 2. be the first volunteer at the site, and 3. if at all possible, I wanted to work at a Catholic Health Center with nuns. While it was next to impossible to remain neutral, all I could do was trust the process.

So where will I call home?

Peace Corps’ says that sites are not assigned at random, but at times it certainly feels that way.  While PC sites are assigned based on based on each volunteer’s interests and preferences, their skills, strengths, and weaknesses, and ultimately where the staff thinks each volunteer can make the greatest impact.

So finally the day arrived. We had morning language class, late morning sex-ed [we finished early and had a 3 hour wait for the officials to get to the training center from Kigali. We got cinnamon rolls, drank milk tea, and played Banana-grams.  The clock seemed to go in reverse.  Then finally, finally we went out back, and as our name was called, we had to find our health center on a map, and stick a pin in it.

So where am I going? Drum roll, please……… 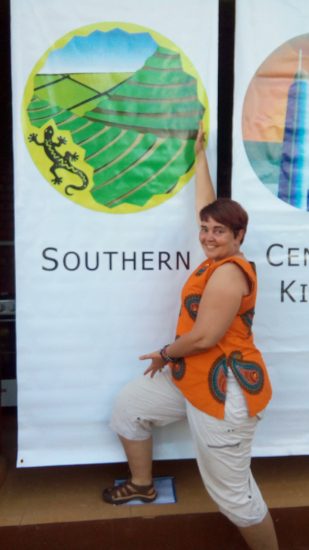 ** Huye [Butare] in the Southern province.

I’ll admit that at first I was not happy with my site placement. At all.  Butare is the 2nd largest city in Rwanda, and I am a 45 min-1 hour walk to the city or a quick moto ride.  My cachement area is the largest of my cohort coming in at a whopping 35700+ people.  Not small. Not rural. No hill to myself. Not the first volunteer, and no nuns. For a good 24 hours, I was NOT HAPPY, but then I realized that my situation has an upside.  The bus to Kigali is a nice Express bus with assigned seating… No squeeze bus required.  Living in the south means the chance I will vomit on public transportation is minimal.  Living near Butare means there is pizza and ice cream and a hipster coffee shop.  It means electricity.  Replacing a volunteer means I already have a couch and some home goods so less money that I will have to spend to make the house ‘homey’.  I’m still slightly jealous of the two who are living on Lake Kivu, and the ones in the mountains, and the ones with small cachement areas, but it is what it is, and I’ll adjust.

**Per Peace Corps Safety and Security Policy, I’m not allowed to say in the blog exactly where my site is so I will have to be fairly vague in my location description.