You’ve got a question; I’ve got answers 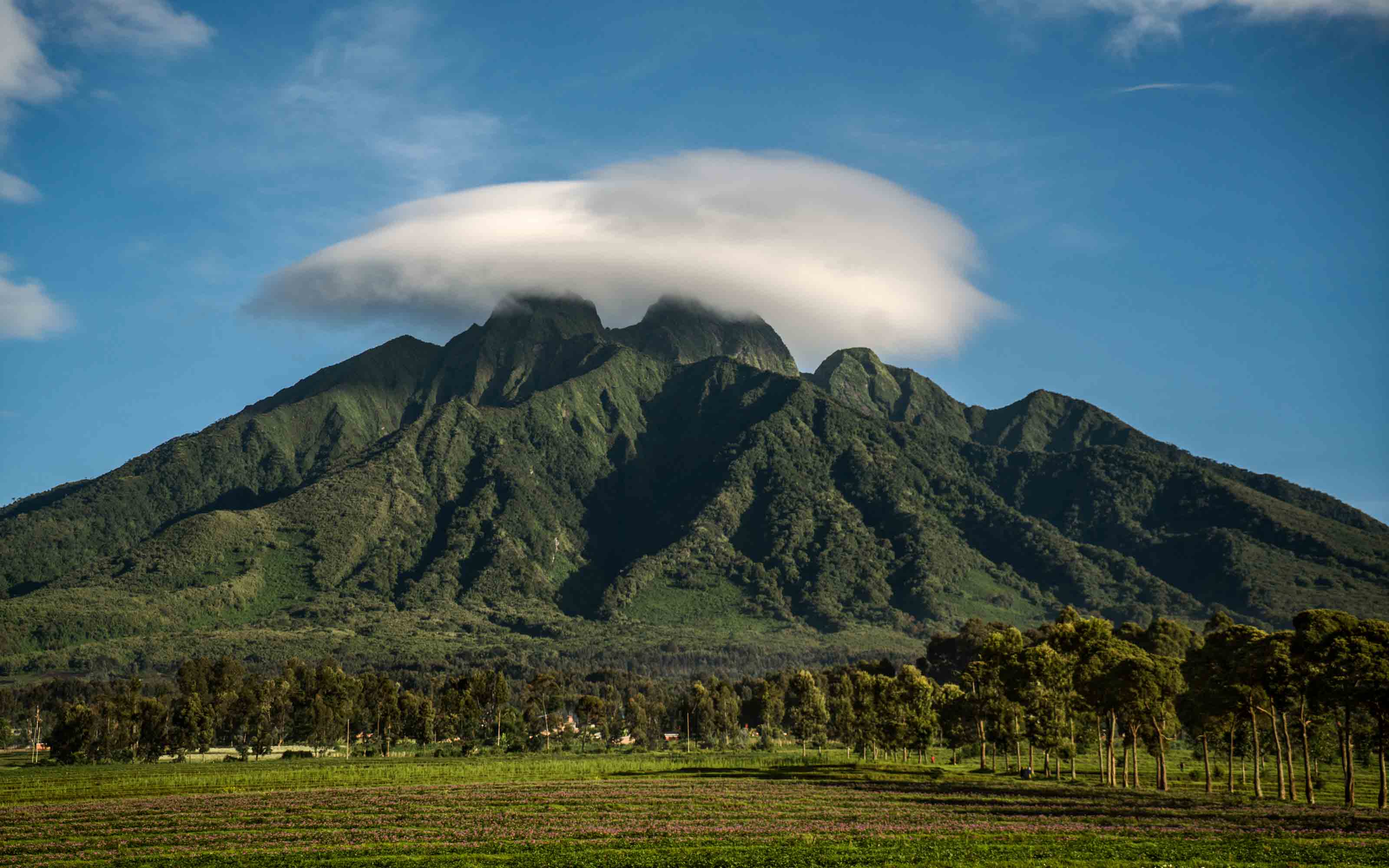 I’m medically and legally cleared still but people still want to know what happened with Madagascar. [Questions for Madagascar; why I’m still in the US].  Let’s get to the questions, shall we?
Question 1:  What exactly is the Peace Corps?

The Peace Corps was established in 1961 by John F. Kennedy with three key goals in mind:

“The Peace Corps traces its roots and mission to 1960, when then Senator John F. Kennedy challenged the students at the University of Michigan to serve their country in the cause of peace by living and working in developing countries. From that inspiration grew an agency of the federal government devoted to world peace and friendship.”
The Peace Corps is a government organization in which accepted applicants are invited to serve in a foreign country. Areas of service are requested by the participating countries and include education, youth and community development, health, business information and communication technology, agriculture, and environment. Accepted applicants volunteer to spend 27 months abroad and fully immerse themselves in the language and culture. Volunteers have served in 139 different countries, and work to create positive sustainable change in a global community. Peace Corps celebrated its 50th anniversary in 2011.
Question 2:  Rwanda? Is that safe? 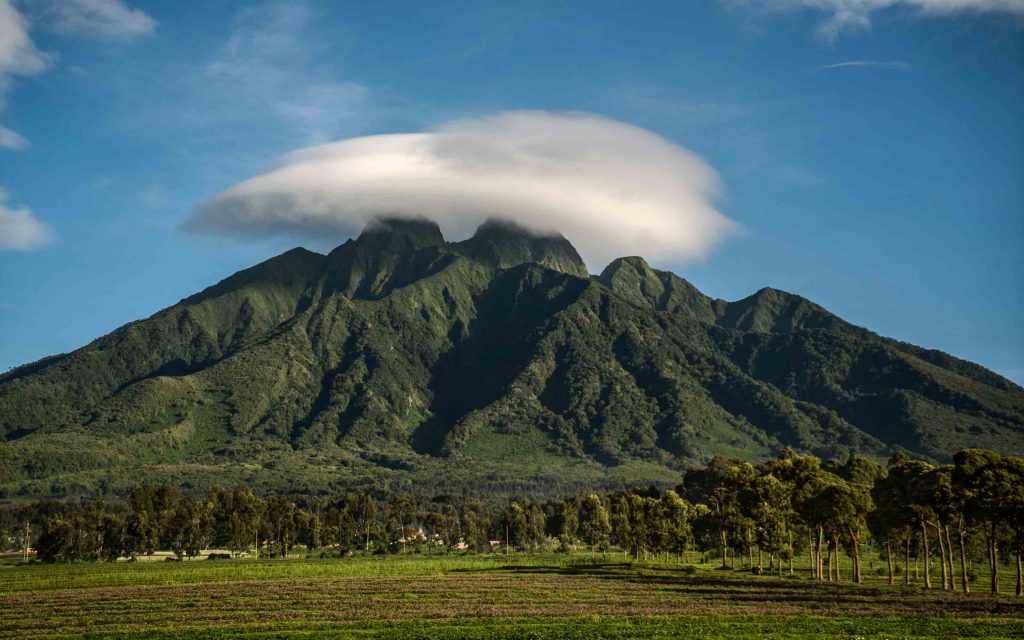 Question 3:  What will you be doing?
I will be a Maternal-Child Health volunteer focusing on mamas and the first 1000 days of children’s lives. I could be partnered with an international organization like the Red Cross or a local NGO. While yellow fever is not endemic to Rwanda, malaria is.  I’ll be promoting safe pregnancies, better nutrition, prevention of malaria and other illnesses, as well as the importance of water, hygiene, and sanitation. [Or at least that is the plan]

Question 4:  What do you do for training?
I will have about 10 weeks of pre-service training June–August. The training has five major components: technical, cross-cultural, language, health, and safety. I will also have a one week site visit to give me an general overview of what my site will be like.

Question 5:  Do you know where you’ll be living in the country?
No, but I will find out several weeks into training based off questionnaires, preferences, and where my skills will be best utilized. I don’t get to choose exactly where I will live which is OK since my Rwandan geography is nascent, but if I had my preference, I’d choose to live near one of the national parks.

Question 6:  What will your living situation be like?
I will most likely be living in a rural village, but Rwanda is one of the smallest and most populated African countries so chances are, I won’t be alone.  My housing will be similar to my community. I might have a room on the health center grounds or a small house with one or two rooms. My house might be a mud hut with a thatched roof or a modern cement house.  From my research, it seems as if the more rural the location, the better the actual house.  Indoor plumbing is most likely a no as is running water. However, electricity is quite a possibility.  Not 24-7 electricity like we are used to, but especially in rural Rwanda, PV electricity is common in health centers.   Rwanda is one of the most connected countries in Africa, and it is almost certain that I’ll have cell service from my location.

Question 7:  Will you have a cell phone?
See question #6. Most volunteers have their own cell phone. I will bring my current mobile, buy a SIM card, and a internet stick. That way, I’ll be able to use my phone to text and call and use the internet.

Question 8: What will you eat?
Rwandan food is pretty bland; it is neither spicy nor hot. People eat simple meals made with locally grown ingredients. The basic diet consists mainly of sweet potatoes, beans, corn, peas, millet, plantains, cassava, and fruit. The potato is now very popular, thought to have been introduced by German colonists.  I also hope to have my own vegetable garden, but seafood is most likely not going to be an everyday meal.

Question 9: Do you have vacation?
Volunteers get two vacation days per month that can accrue totaling over 50 days for two years. I cannot take vacation within my first 6 months [training or community integration] or my last three months [site project wrap-ups].

Question 11:  Can you receive mail?
Yes, yes, yes! I want to keep in touch with family and friends while I’m gone, and a big thank you in advance to anyone who wants to send mail my way!  See my contact page on where to send stuff, what to send, and how to send it. Also my birthday is February 24, and cards and presents are always appreciated.

Yes, but not much.  The 2016 GDP for Rwanda was $738 which is the highest it has ever been. That averages out to be a little more than $2/day and is quite the improvement from 1994  when it was $204–about 60 cents. I will be making about $200/month and considering that most Rwandan natives make less than $2/day, I get paid well, but by American standards, I make more in one 12 hour shift as a RN than I do in one month working in Rwanda.  However, my housing and insurance are covered by the Peace Corps so essentially I just have to pay for food, transportation, and internet. Also there’s no Amazon or Target in Rwanda so that addiction has been curtailed.

I also get an allowance at staging and a settling in allowance once in Rwanda. That allowance is based on whether the site has had a volunteer before, whether or not I need to buy furniture, and how far away I am from the capital.

At the completion of service, I will get a settlement allowance of roughly $9000 + a flight home [or its equivalent in cash]. There are also government benefits such as one year NCE status and opportunities for graduate school scholarships.

One Comment on “You’ve got a question; I’ve got answers”