and the new departure date  in June 4–which gives me about 2.5 months to get ready. I’ll be in the Maternal-Child Health sector which focuses on the first 1000 days of life.

It’s not Madagascar; it’s certainly not where I thought I might go, but it is an opportunity to do something in a field I’m qualified to serve in. 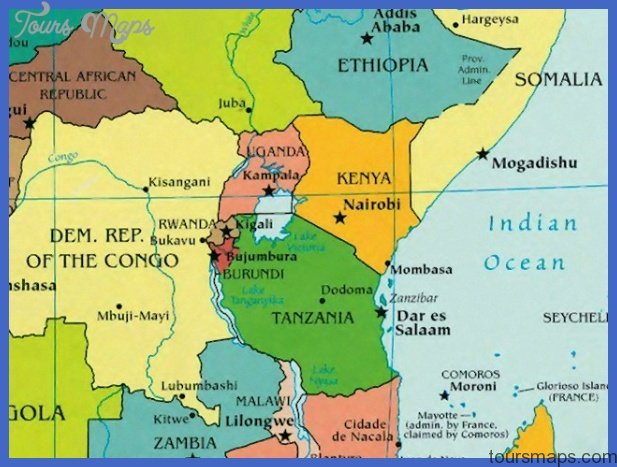 So I don’t know a whole lot about what is to be my future home for the next two years, but it is still close enough to the Indian Ocean that I have a chance to swim in it.  I hope I get to visit a few other nearby counties while I’m in the area [Uganda, Tanzania, Kenya, maybe Mozambique… I’m looking at you especially]