Last summer, a friend and I started the quest to visit all 47 of South Carolina’s state parks.  We made it about halfway by the end of December. Since then, South Carolina is helping the National Parks Service celebrate its 100th birthday by adding an incentive:  visit all 47 parks + 8 National Park Monuments in the sate, get a free pass ($75 value).  I’m a sucker for a quest with prizes.

The friend and I are no longer friends [there’s been a lot of changes in my life lately], but I’m continuing the state park quest on my own.  After all, I only have 12 parks to go; it’d be a shame to give up a quest just because I no longer have a partner.

First up, Hampton Plantation State Park just outside McClellanville, SC. McClellanville is about 30 minutes or so north of Charleston so if you happen to be in the city, and want a quieter outing,  this state park would be an easy day or half-day trip if you have transportation. Siri led me seriously astray… 13 miles down a sandy, one lane ‘road’ with top speeds of 20 mph. So if you’re headed here, and GPS directions say go down ‘Farewell Corner Road’, just don’t. Take my word for it. 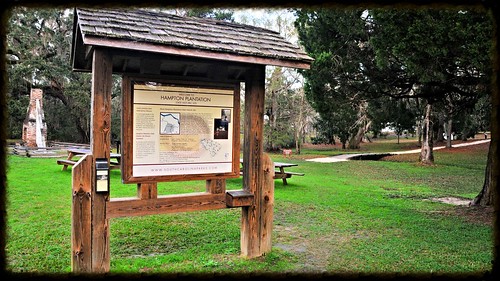 Tucked away among live oaks and magnolias in the Santee Delta region, located on the banks of the Wambaw Creek, Hampton Plantation State Historic Site is home to the  final remnants of a colonial-era rice plantation. It’s not hard to imagine the rice fields that once stretched as far as the eye could see.  Started in the early 1700’s, the house and the fields were built and maintained with slave labor.

The property also tells the story of the freed people who made their homes in the Santee Delta region for generations after emancipation.

The park has various activities such as hiking, cycling, and kayaking.  There are also less strenuous activities like sweet grass basket weaving and bird watching.  Also mosquito swatting could be considered an activity as they are numerous and viscous in the summer. 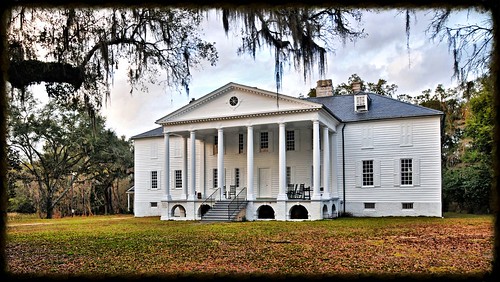 Hampton Plantation is a beautiful old Georgian style mansion built in 1700’s. The first family moved in while the house was still under construction….  1735. The plantation grounds cover 450 acres and was once South Carolina’s largest rice and indigo plantation.  The Rutledge family lived in the house until the mid 1900’s, and the the house and land was given to the SC State Park system. 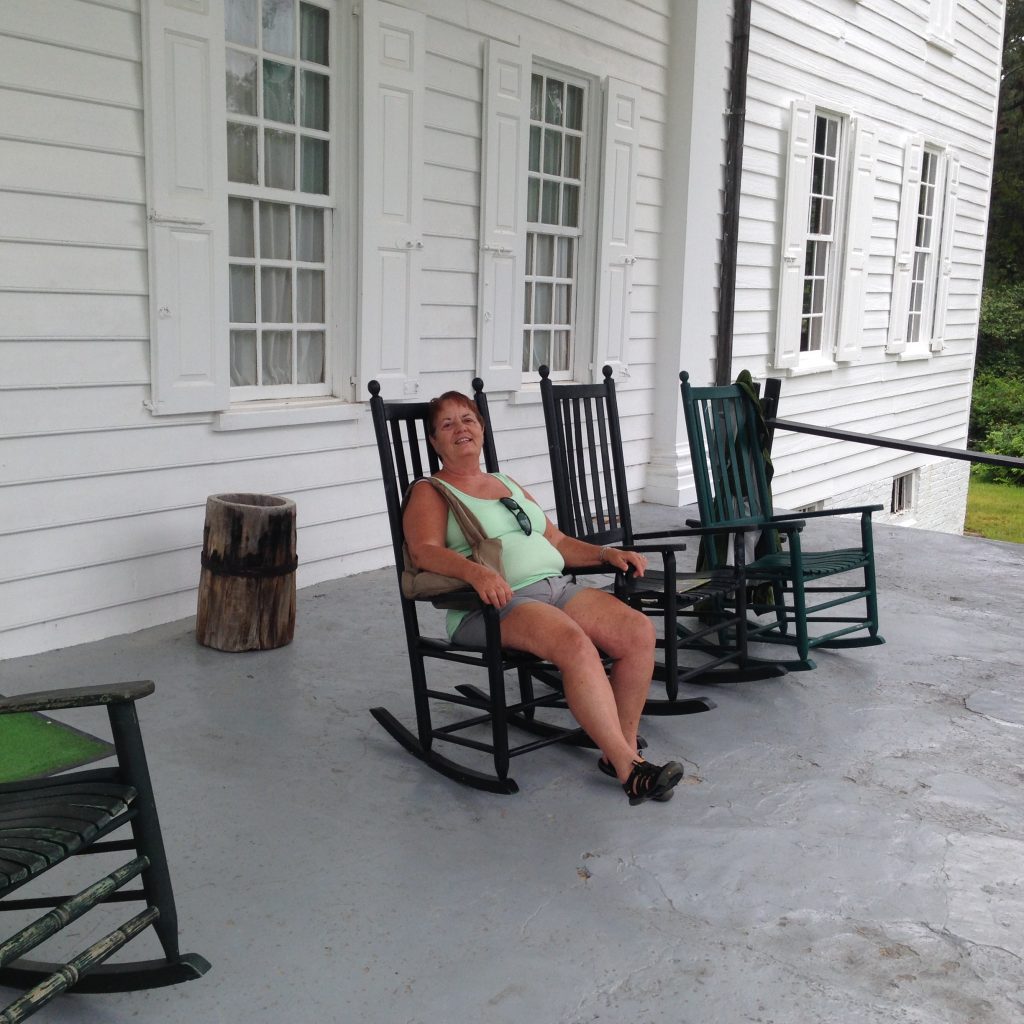 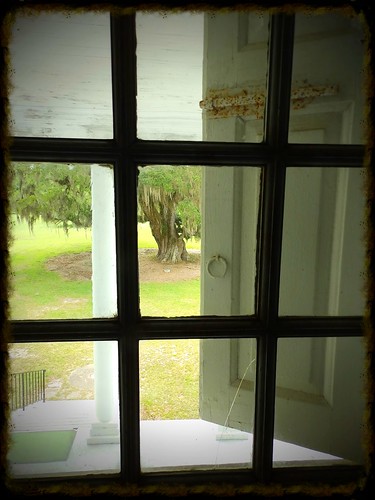 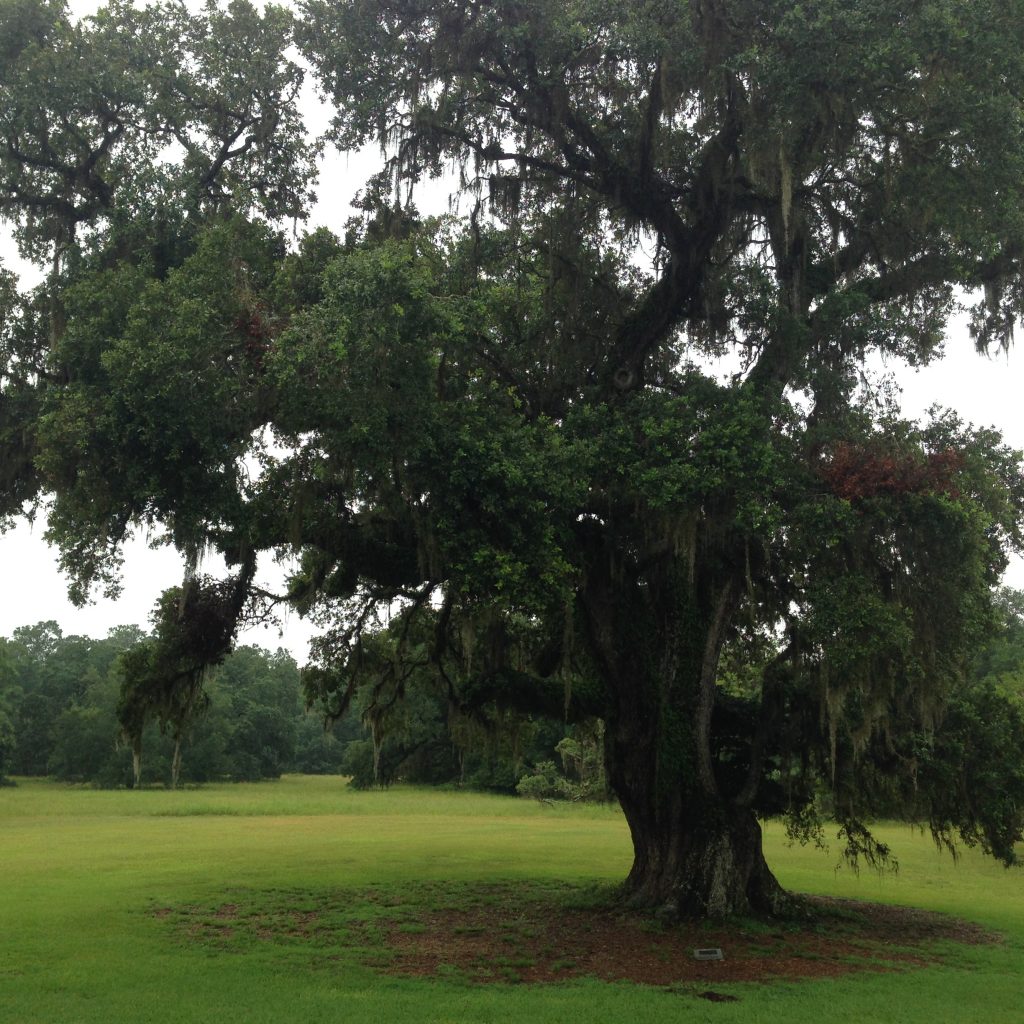 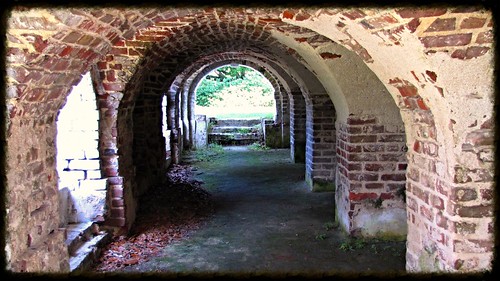