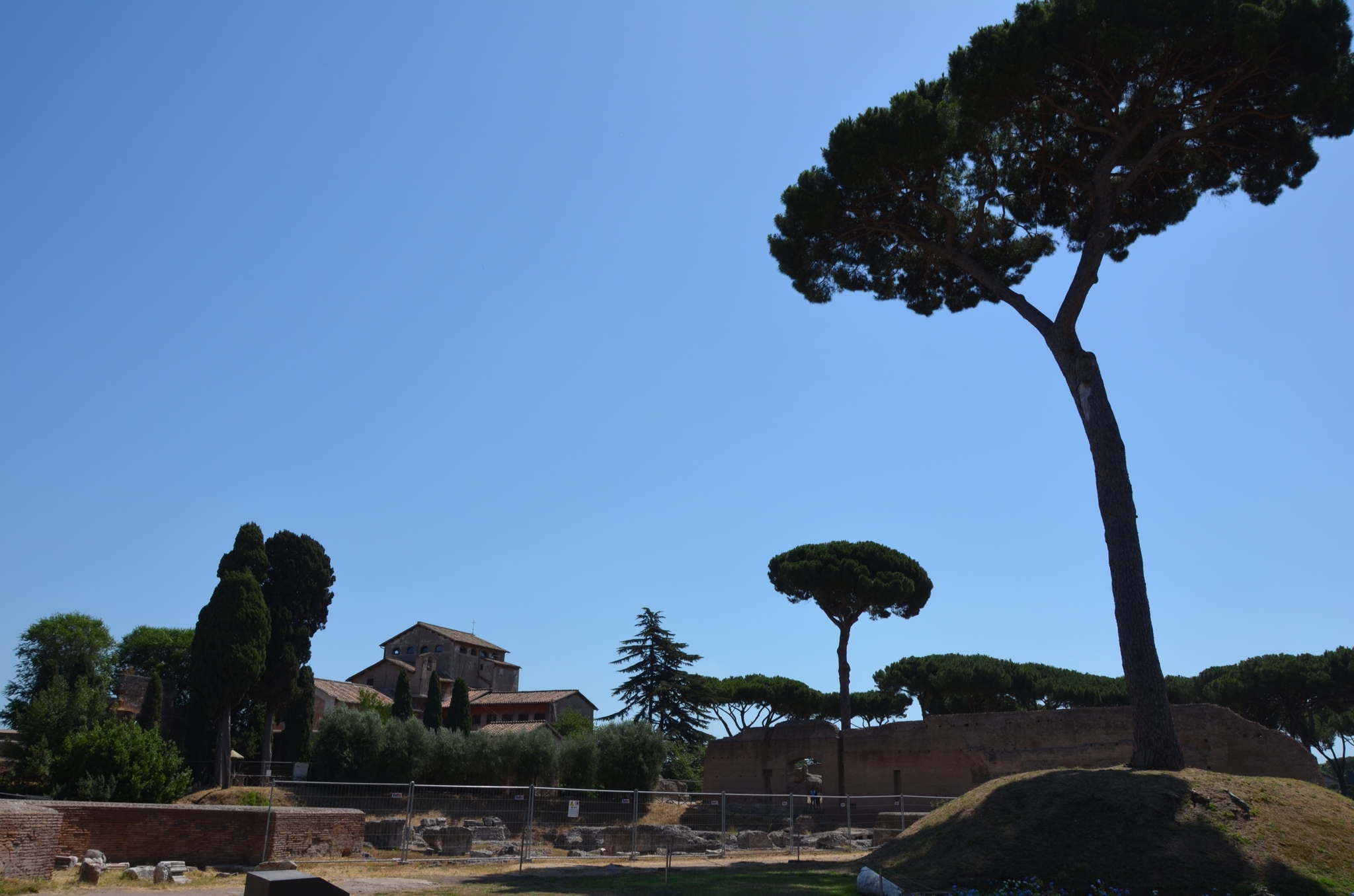 Unpacking is never ending. I was recently going through some of my boxes, and found photos and other mementos of my trip to Rome [and Italy] over 10! years ago. Time flies when you’re busy traveling the world, writing a blog, going to graduate school,working an actual real job, and doing all the other things that occupy life.

Anyway… I came across a little statue I had bought of Romulus and Remus… which got me thinking [it’s always the smallest details…] when EXACTLY was Rome founded. And so I did a little sleuthing and discovered a bit about Rome’s discovery. [Because, yes I am #ahistorynred]

I remember snapping this photo at one of the [many] museums I visited in Rome. I remember the guide telling us the story of Romulus and Remus. I remember the cold, the rain outside, and it didn’t matter how long the tour lasted I was there until it quit raining. Yes, I had an umbrella and raincoat, but it was COLD and I don’t like the cold. So museum-ing I went.

According to one story, the founder was a Trojan hero, while another tells of 2 brothers fighting it out for the prize. Whatever the truth, Rome celebrates its birthday – known as Il Natale di Roma, the Birth of Roma – on 21st of April, and has done so for 2770 years.

Our Trojan hero, Aeneas, achieved fame fighting the Greeks in the Trojan Wars. He was son of the goddess Venus and a mortal father. He escaped Troy before the death of Laocoon and the destruction of the city in 1220 BC. And according to Roman poet Virgil, Aeneas then went on a bit of a wander before finally landing in Italy. Virgil’s epic poem Aeneid, [which I have never even attempted to read] written between 29 and 19 BC, stretches over 12 books and 9896 [wow, count them!] lines of dactylic hexameter rhyme.

The first six books tell the story of Aeneas’s wanderings from Troy to Italy.  The second six books describe his victory in battle in Latium. The victorious Aeneas set up home in Latium and married the daughter of a local ruler, King Latinus. How and when Aeneas set up Rome is a bit vague, but Virgil and the Ancient Romans saw him as their ancestor, founder and, most importantly, a link back to the legends of Troy and ultimately, therefore, the gods. And historians of the day recorded that Aeneas named his new city “Rhome”, meaning strength. But sadly for Virgil and Aeneas, however, there is a more popular founding tale that has taken over; the story of the she-wolf and the twin brothers.

While Virgil’s story certainly is plausible, I prefer the other story.

Before we can get to the boys, though, we need to backtrack a bit.  Their story starts with King Numitor of Alba Longa, an ancient city of Latium. Numitor, son of King Procas was a descendant of our old friend Aeneas. On his father’s death, Numitor inherited the throne.  Unfortunately for him, his brother Amulius coveted the position. In 794 BC, he overthrew the new king, and murdered his sons in order seize power for himself.

Numitor’s daughter, Rhea Silvia, was forced to become a Vestal Virgin. The pagan god Mars, however, had other ideas as he had fallen in love with the new priestess and decided to sneak into her temple to sleep with her. Rhea bore him beautiful twin boys and named them Romulus and Remus and so the story begins. Still with me?

Amulius was furious, as any evil uncle would be, and promptly threw Rhea into the River Tiber [sarcasm font: because it’s ALWAYS the woman’s fault]. Fortunately the river’s waves caught her, she married the river god who saved her.

The twins were similarly thrown to the river’s mercy. Set adrift in a reed basket, the babes floated gently downstream until finally being caught in branches of a fig tree at the bottom of a hill named Palatine in honor of Pale, goddess of shepherds.

And this is where the story gets a bit unusual.  According to legend, the she-wolf, an animal held sacred to Mars, found the twins, fed them until a shepherd arrived and took them home to his wife. Over the years, the twins grew up knowing their story. In 753 BC, at 18, they decided to start a new city near to the site of the fig tree that had caught them. Sadly, they couldn’t agree on which of 7 hills in the area that they should build. Romulus favored the Palatine hill whilst Remus preferred the Aventine. Kids!

So to settle the argument the twins turned to religion. They read signs from the gods to resolve the fight. The boys took the presence of birds on the hills as an indication of favor and so Palatine won.  Romulus saw 12 birds on his hill whilst Remus only saw six on his.

You’d think that after all the family conflict down through the years the boys would have learned how to play nicely.  Sadly, they did not. Remus teased his brother by repeatedly jumping over the low settlement boundary. And whether in jest or jealousy, his actions represented a bad omen for the new city suggesting that the city’s defenses could be easily overcome.

Romulus took the jeering badly.  The joke finally turned sour when Remus was murdered either by his own brother or one of his followers on 21 April 753 BC, 2770 years ago! 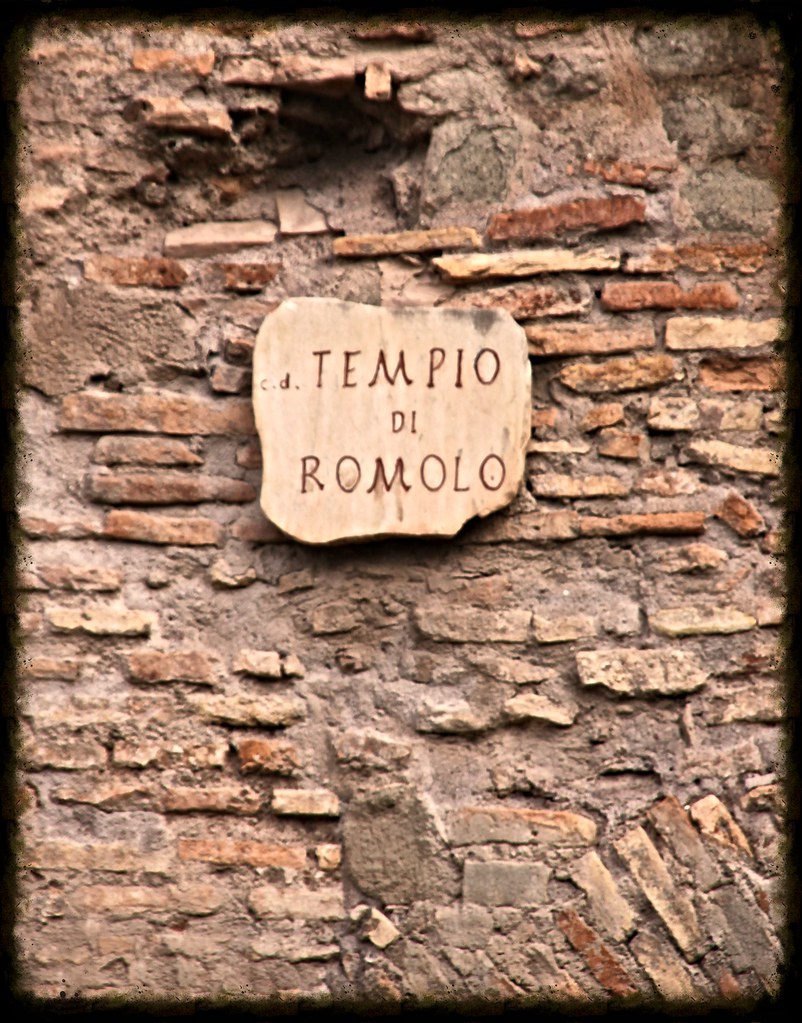 The victorious Romulus named his new settlement – Rome – after himself. He oversaw the growth of his new city, and captured Sabine to help populate his dream. There’s no record of when or how Romulus died. The Greek historian Plutarch wrote that Romulus may have vanished in a violent storm in 717 BC at 53. The Romans clearly still venerated Romulus though, and declared him a deity after his death. 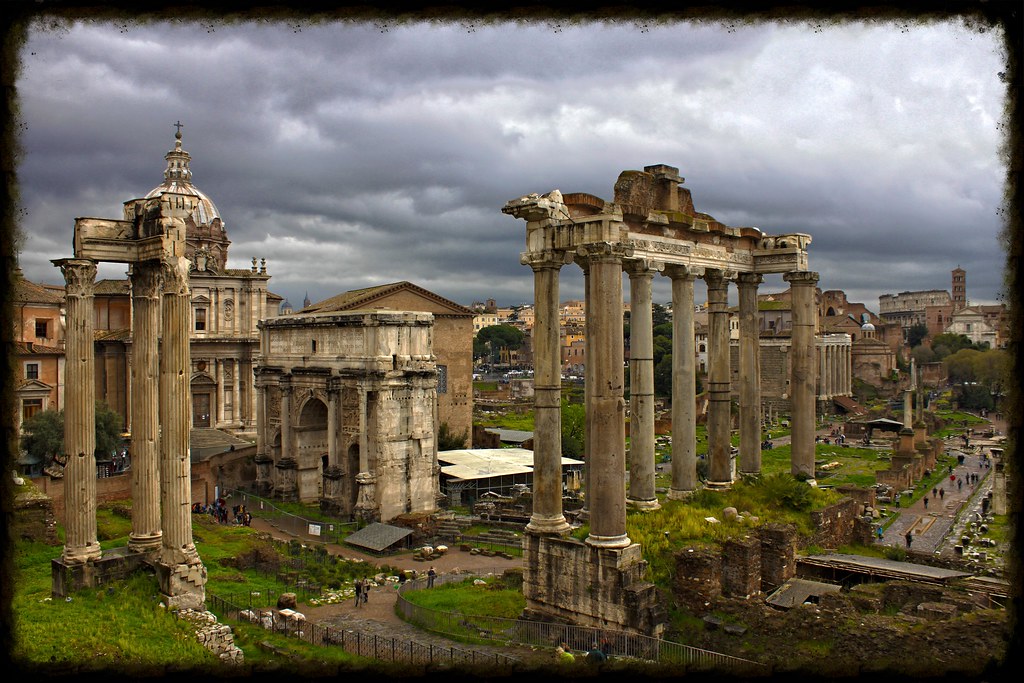