Charleston is the first city that stole my heart.  I was 9, on a South Carolina history field trip, and riding the boat to Fort Sumter.  I knew at that moment that I would do everything in my power to have that feeling again… wind in my hair, salty air on my lips… freedom…. Never mind I was with 50 or so other 3rd graders, in my mind, I was on my own. 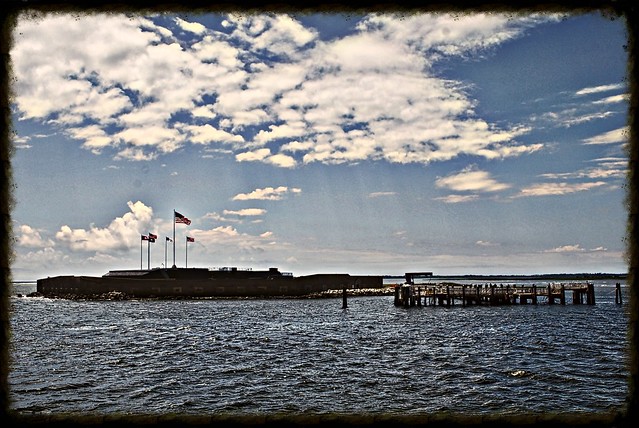 Charleston was also the city I escaped to when I ran away from home at 15. For three glorious days in June, I was a beach bum in Isle of Palms. I read books and swam in the ocean and my hotel’s pool. Then I decided to return home before my absence was noticed. Once again, Charleston represented freedom. 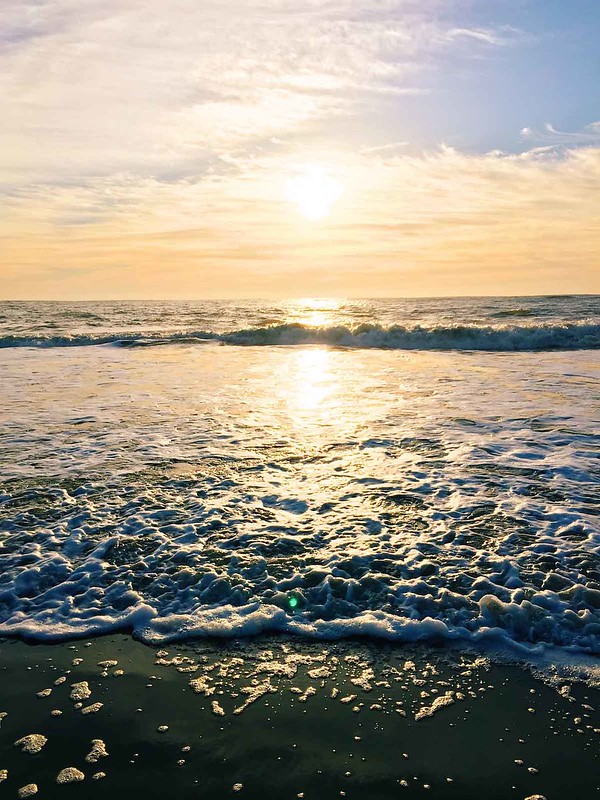 Charleston was also the first place I had my heart broken. No, not by some boy, [although that did come later], but by a school. I had an athletic/academic scholarship to College of Charleston to play volleyball, but when I got hurt playing softball my senior year of high school, they took it back. I still wonder what my life would be like if I had gone to CofC instead of Erskine. There’s a good chance that ever single aspect of my life would be different than it is now. 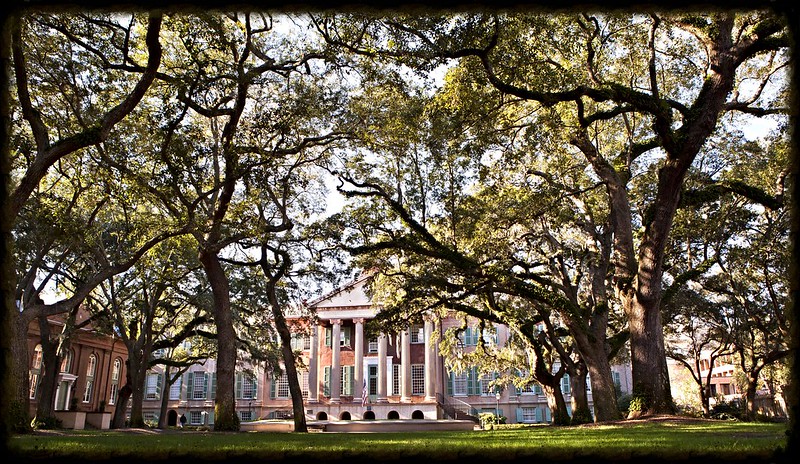 The oh-so-beautiful College of Charleston campus. It was founded in 1770, before the USA was even a country.

Charleston is also the one place I return to at least yearly, if not more often. Whenever my energy level is flailing, I return to Charleston, or at least to the beaches nearby. Sun and salt water heal me faster than nearly anything else on the planet.

So it was with some trepidation that I returned to the scene of the crime, so to speak. Quite some time ago, I was here for my friend’s wedding with my then boyfriend as my date. Of course the wedding was the main focus, but we had hoped to carve out some alone time, too. Needless to say, that didn’t happen, due to how to say it—I fucked everything up due to excessive alcohol consumption. [Note: 2016 version of Michelle does not consume alcohol for several reasons, but a big one is to avoid future situations like this one.] The relationship sputtered on for a bit, but ultimately ended. And I’ve always felt bad about that. So Charleston became the place where I fucked up the best relationship I’ve ever been in, and despite my love for the city, it’s always hurt to return to Charleston, but I do, because really, how can you not love a city that looks like this? 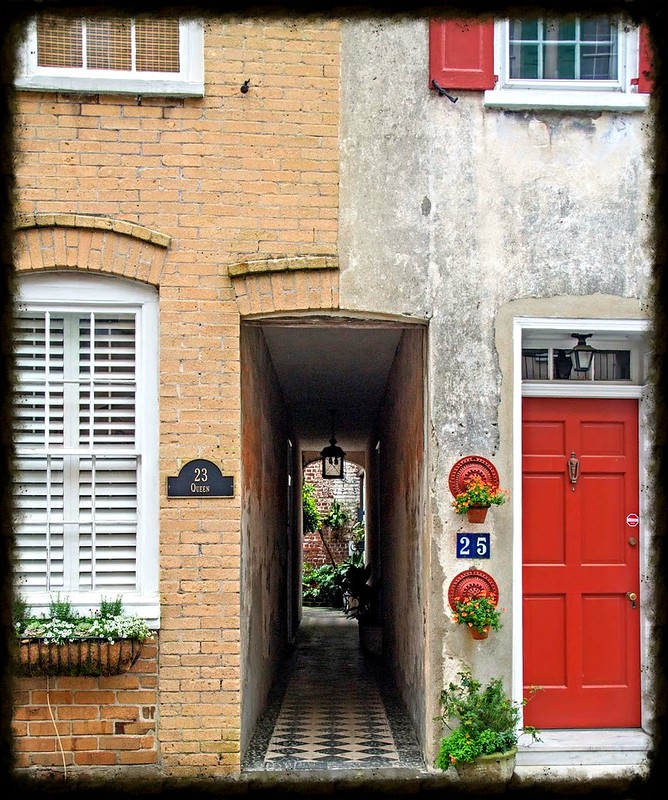 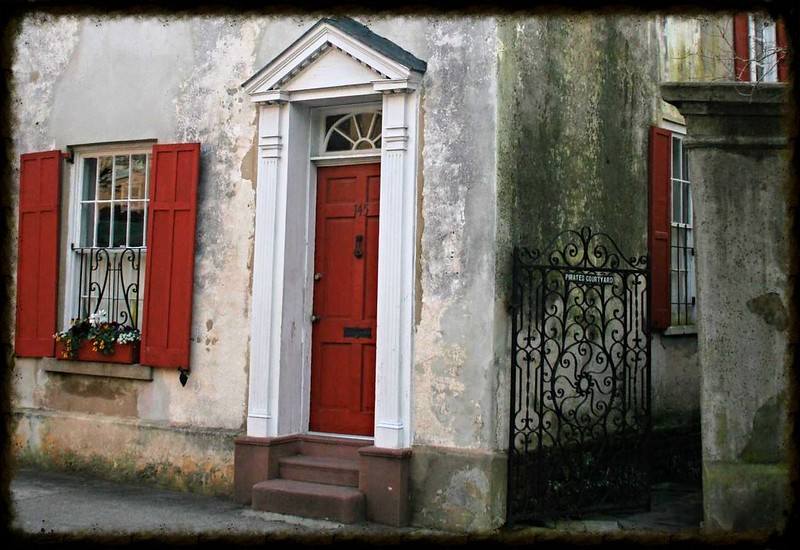 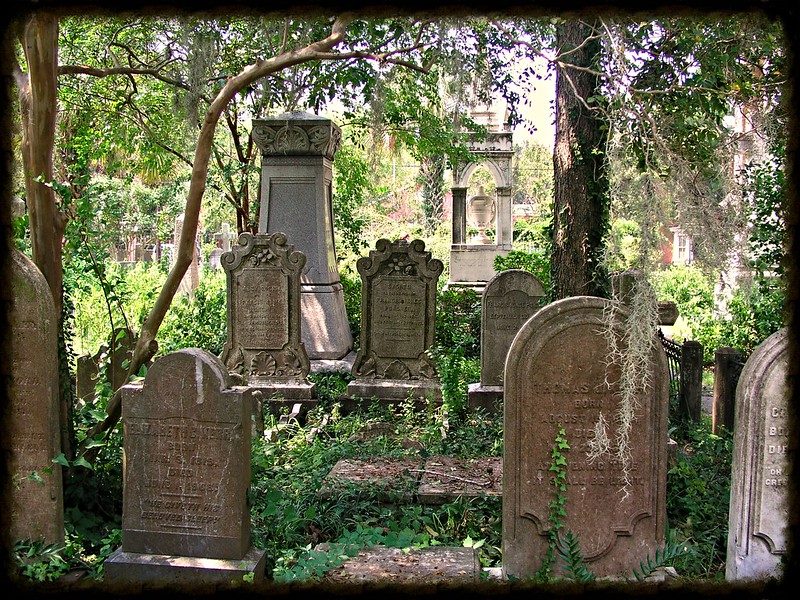 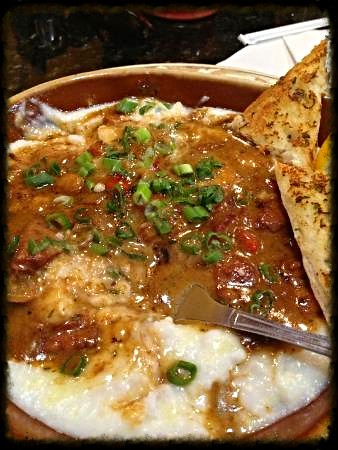 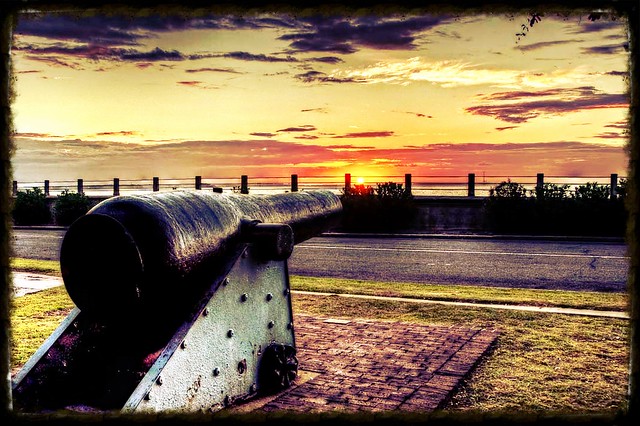 History such as this 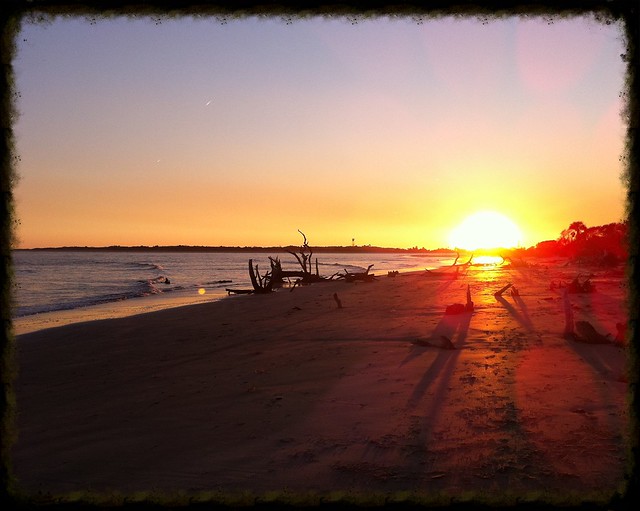 However, life is funny and fickle and as fate would have it, we both had reasons to be in the city at the same time years after that fateful weekend. And we both knew ahead of time the other would be there too.

Running into each other Friday night on King Street was magical. One hug melted away years of what-ifs? Dinner of hamburgers and fries tasted like the most wonderful food on the planet. We made plans for Saturday to do some of the things we were unable to do together all those years ago… like wander around an aircraft carrier… get up close and personal with airplanes 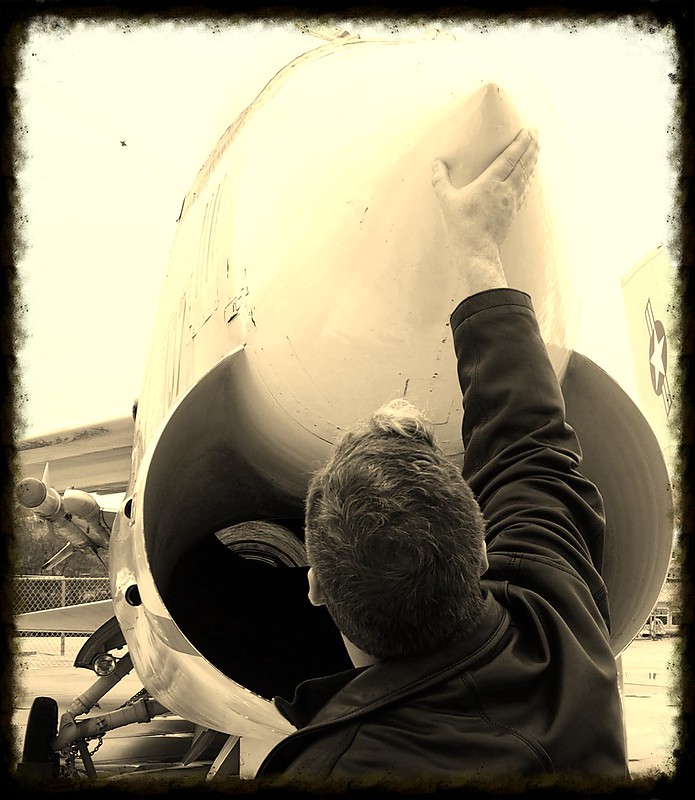 and tour a decommissioned submarine, because you know, us history nerds  in the world have to stick together.

“We also took a walk on the beach hand in hand, watched the sunrise over the Atlantic, and wrote our initials in the sand. Sure it was cold. After all, it IS January, but 40 degrees at sunrise in January is just about perfect. 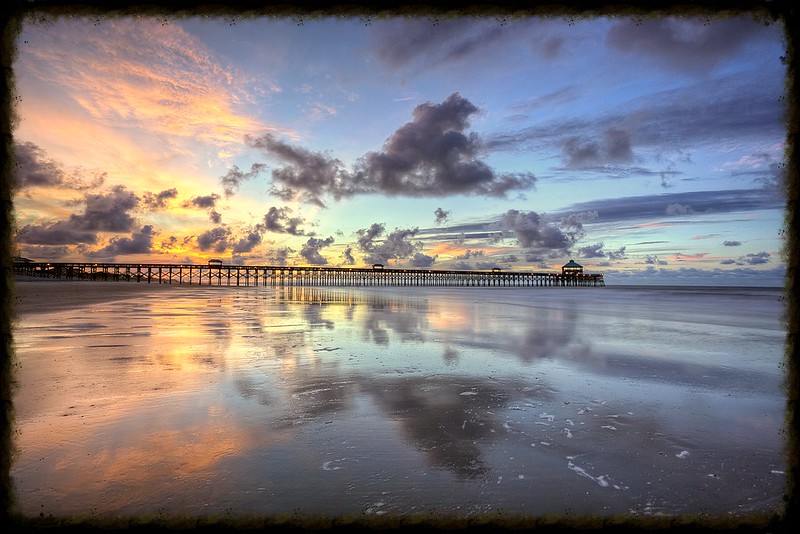 And just like that, the weekend was over. We went our separate ways. Who knows what the future holds? Certainly not me, but at least I can say that I fell in love with Charleston again. The most negative memory of the city in my memory-bank has been removed and replaced by the most perfect weekend in recent memory.

Places are like that for me. Linked forever with memories of people and events and food, not just the scenery. Charleston and I have a rich, complicated history and while things are good now, like the most complex relationship with people, I expect it to be ever-changing, ebbing and flowing between love, languish, serenity, and hate. 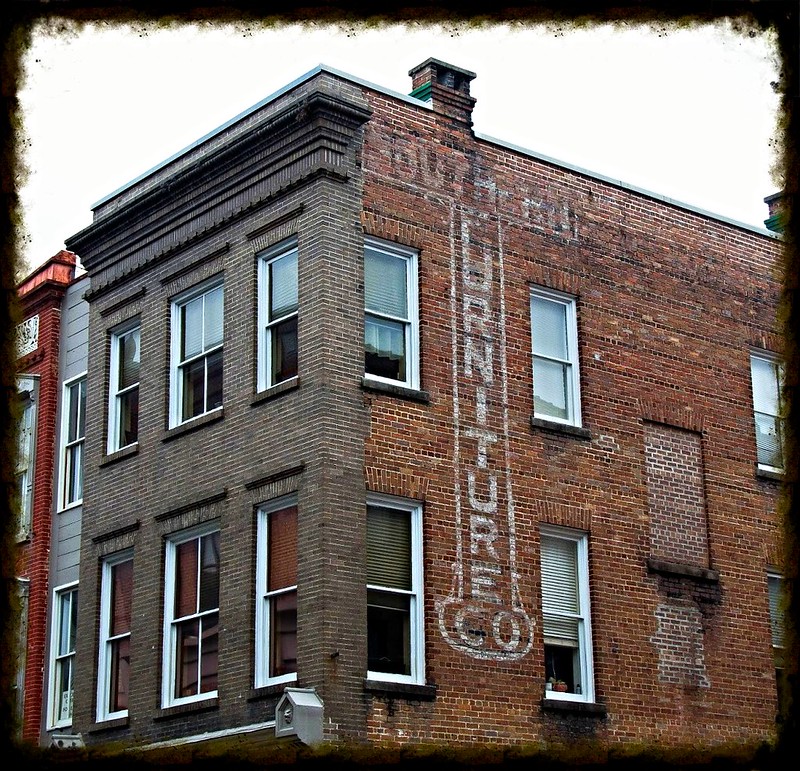 Relationships are like ghost signs; evidence of their past are etched all over a city.