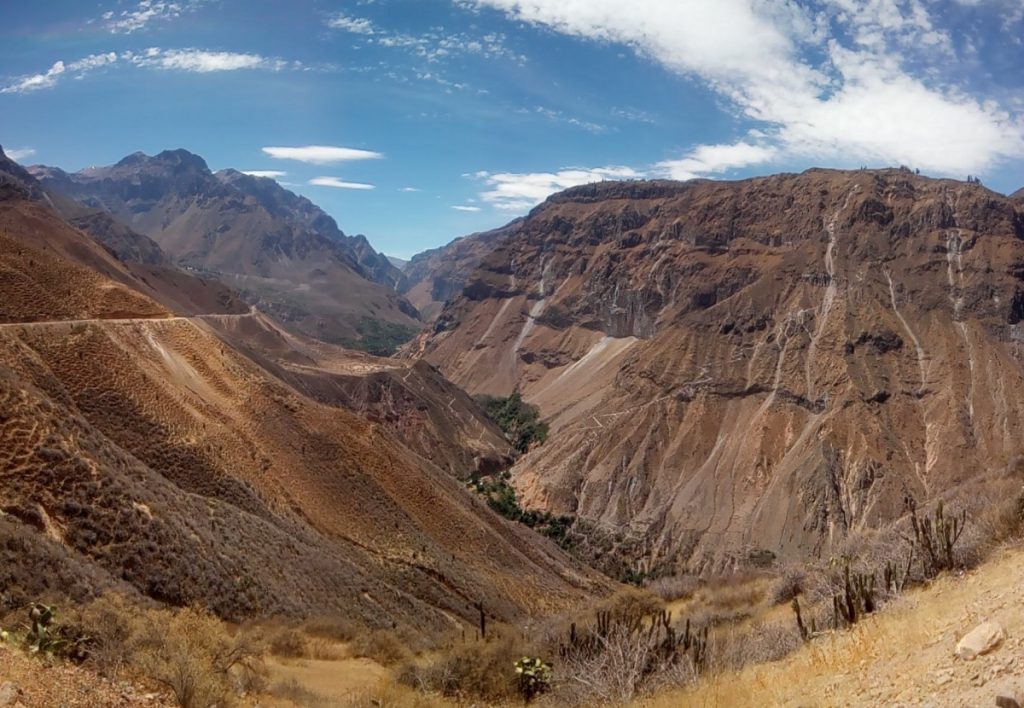 I have always been an independent sort.  As I kid, I often ‘ran away from home’.  I never went  very far –usually exploring the outer reaches of our 25 acres.  Many times, I had my school backpack and stuffed it with a sleeping bag, snacks and a book and had a good day.  Summers were great as I often set up a tent somewhere on the property and was ‘away’ for a few days at a time.   A couple of times, I  built a little raft a floated it on the creek pretending to be Tom Sawyer.  As a child, my fondest wish to be a boy scout. Our town didn’t have a girl scouts, but that didn’t stop me from checking out books in the library on ‘wilderness survival’.  I  taught myself cool things like how to build a fire, how to set up a tent, and how not to get attacked by bears.

Up until my mid 20’s I considered myself to be pretty outdoorsy, enjoying to spend as much time outside and under the sun as possible, hiking, biking, communicating with nature and all that crap. But somewhere along the line, things changed. It’s hard to put a finger on exactly when this happen, but I think it had something to do with getting my first big girl job. Working 6 days a week with minimal vacation time sucked the life out of my soul, and after about 2 years, I couldn’t do it anymore. It had been 2 years since I’d had a vacation so just after my two year work-anniversary, I took off to the North Carolina’s Outer Banks.

The Outer Banks is awesome. The northern half where Cape Hatteras Lighthouse is by far the more popular part of the Outer Banks. Ocracoke Lighthouse is gleaming white. It was built in 1823, the second oldest still in use in the nation. It’s not a tall as Hatteras or as famous but nevertheless it is an awesome site!

Ocracoke Island sits 23 miles off the North Carolina coast and a quarter mile south of Hatteras Island. It usually measures 17 miles long and a mile wide. The deserted, windblown beaches of the Cape Hatteras National Seashore make up the northern 90 percent of the island, and a small village of hotels, restaurants, shops, homes makes up the southern 10 percent. It’s a great place to get away from it all.

Going to the Outer Banks helped me re-assess my priorities in life. Did I want a life of relative security and stability? Did I want a life where taking a vacation was more of a headache than a means of relaxation? Hell no. I didn’t want that when I started, and after two years I didn’t like where that life was leading. Subconsciously I guess I realized how unhappy I was with my life, and deep down I was yearning to get back to my childhood roots, and to the last time I was really happy with life. I needed to get dirty, sleep under the stars again, and paddle about around on a body of water on a regular basis.

And where did I have this profound, existential realization? In a tent, under the stars off the coast of North Carolina in an area where the one of the most infamous pirates in history roamed.

I sure know how to pick my moments.

There is something incredibly cliche, but true about laying out under the stars, way out in the middle of nowhere, hearing waves crash on the shore that triggers some scary deep thoughts, right? Right? Please say this is not just me.

Seeing the sun rise over the ocean…

watching dolphins play in the ocean…

observing patterns in the sand…

These were the kinds of moments I had been missing over the past few years. Taking a step back away from all the craziness, all the rush, all of the stress that is involved with chasing the “American Dream” and realizing that simple, peaceful quiet moments abroad are often the most meaningful and profound. I exited the rat race at that moment [even thought it still took a while to start chasing MY American Dream].

It’s been 8 years since I’ve had that revelation. In that time I’ve traveled to more than 40 countries. I’ve had short adventures and long ones. I’ve become a registered nurse. I’m on my way to becoming a nurse practitioner. As I paddled around and explored the barrier islands off South Carolina’s coast, I felt the stress of the last few weeks melt away. I was light years removed from the stress of the last few weeks. With each stroke of my kayak, I felt so far removed from the hustle and bustle of life, I could feel a smile creep on my face for the first time in a while.

This was my kind of travel.

And I need to do it way more often.