Disclaimer #1:  I am not a doctor, but I do work in a hospital in the USA; I have graduated nursing school [just last week!], have examined my fair share of poop and snot, and have volunteered/visited several health clinics in my travels.  I DO consider myself an expert on all things related to green snot.

Disclaimer #2:   I do not advocate unyielding doctor avoidance or rampant self-medication. Sometimes,  there can be something seriously wrong that you can’t fix on your own, but quite often, there are simple ways to treat what ails you without spending piles cash on tons of medicine either at home or abroad.

At home, I am a healthy, but clumsy individual.  I attribute it to all the time spent around snot-nosed kids who happen to be sick and in the hospital.  My immune system is in overdrive.  All the time.  Flu-schmu.  I almost never get sick beyond a simple sore throat and cough.  But when I travel, it’s a difficult story.

Evidence #1:  Every time I change environments, this guy sets up in my chest [or more accurately, my nose].  I don’t freak out, run to the nearest pharmacy, or anything out of the ordinary.  He just has to run his course.

Evidence #2:  While living in a low-malarial risk area [and on prophylaxis]  I inexplicably caught malaria.  Even though mosquitoes rarely bother me at home.  I thought I might die.  It was really that bad.

Evidence #3:  This little guy must live on my passport.  He’s responsible for all things related to excessive poop.  He always follows me out of the country.  Even to Canada.  Even though I carry a supply of metronidazole with me at all times. 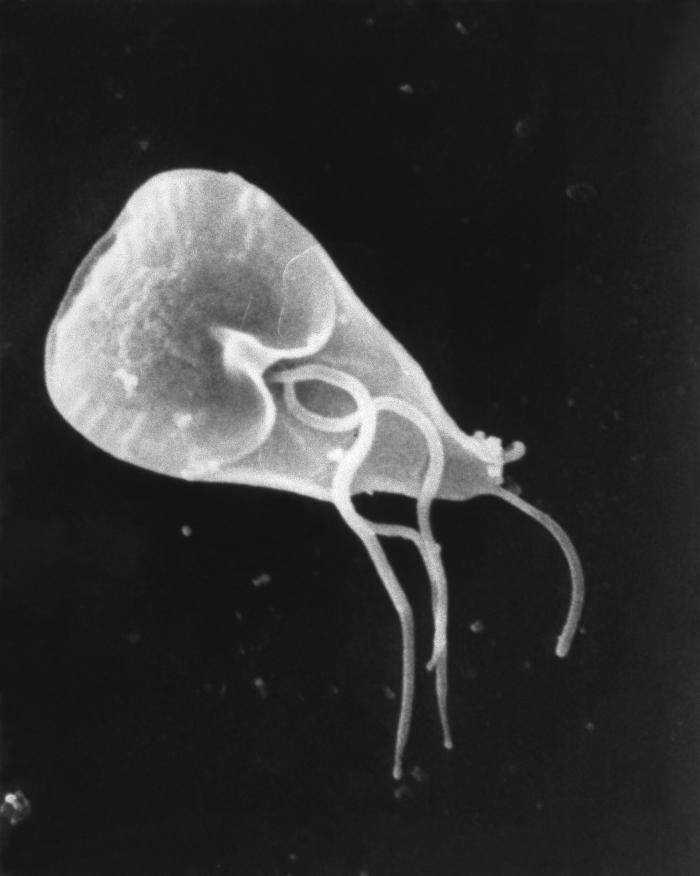 [a member of the Giradia family]

Evidence #4:  I have had stitches and broken bones in five separate countries [USA included, but also Mexico, Peru, England, and Russia.]

Evidence #5:  A particularly nasty little bout of excessive poop acquired in Mexico robbed me of my will to live.

All of these incidents occurred outside the friendly confines of my home state.  So I know a thing or two about travel related maladies.  For #5, I called my boss [who was a Mexican doctor] and he called a friend of his who lived in the city I was visiting who brought me some oral re-hydration solution.  That saved my ass — quite literally.  It’s no fun pooping mucus.  Take it from someone who knows.

So after you have traveled all over creation, battled a few bugs, completed two health care degrees, got accepted into a health graduate program, worked in a hospital for a few years, worked and volunteered in hospitals and clinics all over creation, you come to know a few things. Or at least you think you do.   Or at least your friends and family think you do.  And they ask questions.

So here goes–a list of common travel illness scenarios, where they are likely to occur based on my limited experience, how you might want to treat what is going on, and some secrets on how to acquire drugs inexpensively.

Problem #1:  My snot is lime-jello green.

My disclaimer about antibiotics: I try to avoid taking antibiotics if at all possible because they kill all the bacteria in your body [not just the bad bugs]. Additionally, over-prescription of antibiotics in recent years has helped lead to drug-resistant strains of bacteria such as MRSA and VRE.

Problem #2. I’m pooping all the time! (and it brings its friend–vomit)

Problem #5  Jackhammers are being used inside my skull.

Problem #6  I don’t want to get malaria.

Problem #9 . I’ve gone too high. My head is going to explode.

Problem #10 .  I’ve got blood spurting from somewhere it shouldn’t.

Problem #11. I do not want to get pregnant and/or a souvenir I can’t get rid of…

In my experience, many countries outside of North America and Europe (and I assume Australia) will sell birth control pills without a prescription. Along your journey drop into pharmacies and ask if they carry your particular pill. Birth control pills are rather expensive (especially by local standards) and choices are limited in many Central and South American countries. However, they were relatively inexpensive and easy to find in Argentina. So, when you find yourself in a country that carries what you need for a good price, stock up.

How do you get all these drugs on the road?
Most pharmacies outside Europe, North America and Australia will sell you whatever you need without a prescription and at a much lower cost than you’ll find at home. My advice: if you’re going on a long journey, travel first to a country where prescriptions are not required for basic medications.

I have only had to buy medicine in countries where I speak the language, but knowing the generic name for a drug will help immensely.  Write down the chemicals (and percentages if you can find it) that go into the medication you need instead of just the commercial or generic name of it. The chemical names translate roughly the same in all languages even if the medication is called by another name in that country.

There it is.  My best advice for staying healthy on the road.  Take it or leave it knowing that I have had my fair share of sickness on the road, but it has kept me alive and mostly healthy.