Every May 5th, Americans bring out their party sombreros, make tacos or burritos, and celebrate with copious quantities of margaritas and/or tequila and Tecate and XX beer. Mexican restaurants capitalize on the holidays with mariachi bands, extended happy hour, and Cinco de Mayo specials. But why do we in the United States celebrate the 5th of May?  It’s not as if Americans are experts in other countries’ histories.  Most Americans have a pretty grim grasp on their own country’s history.

Many Americans have no idea that Cinco de Mayo celebrates the ill equipped Mexican army’s victory over a much stronger French army in Puebla on May 5, 1862, and it marked the first major victory by the Mexicans. Many think that 5 de Mayo represents Mexican independence day, but actual Mexican independence day is celebrated on September 16. Back in 1862, the US was mired in another war at the time, and did not have the energy or resources to care about what was happening south of the border. Back in 1862, the US, despite it’s modern day reputation, was not the strongest armed forces in the world. Nor did it generally make other countries business it’s own. So, despite a modern-day reputation for debauchery, Cinco de Mayo was originally a celebration of military valor and anti-colonialism. Even though they lost the city to the French the very next year, they still celebrate the bravery of their forefathers and the battle fought on May 5, 1862.  It was a quintessential victory for the underdog…and everyone loves an underdog. 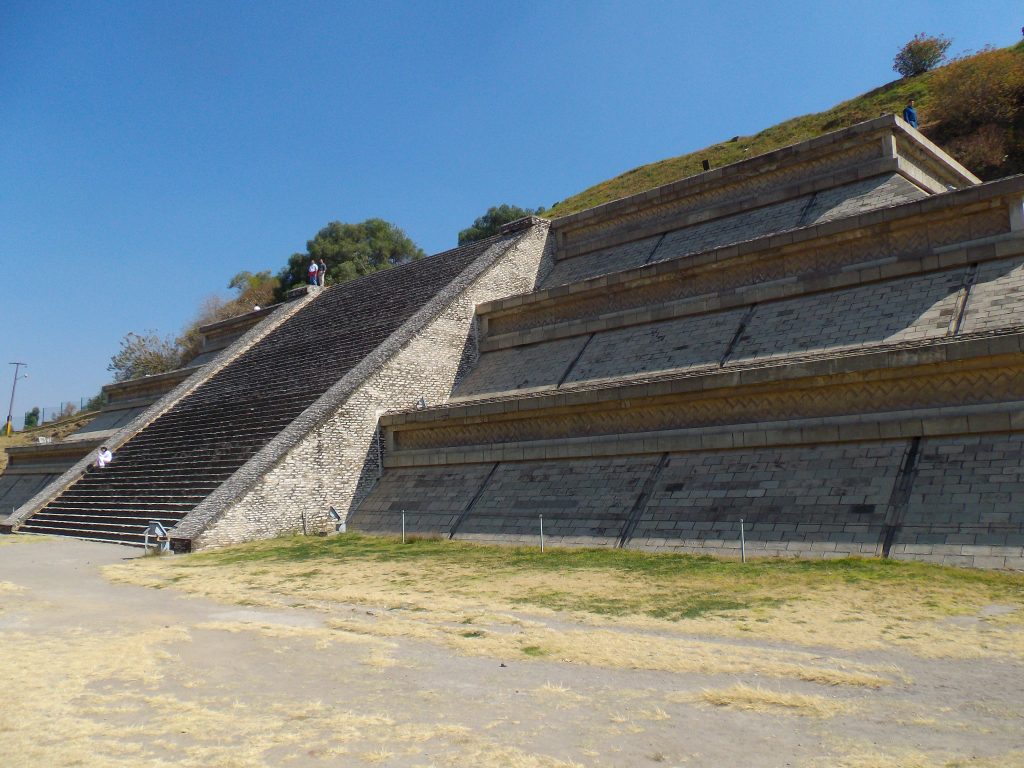