Hello, all. For 2014 and beyond, I am staring a new feature called Flashback Friday featuring previous travels and pit stops.  It will be on the first Friday of each month, and hopefully enjoyable for all, including me since I see my travel days being limited the next few years while I am headed back to the classroom.  First up, my adventures in Mexico and especially Chiapas, where I visited several times while I lived in Mexico during my last sojourn as a student.

I have always kept a record of my travels.  It used to be with a pen and paper and 35 mm film.  Now it’s all digital. On Flashback Fridays I reflect back on some of my past travels and travel mishaps before I started this blog. 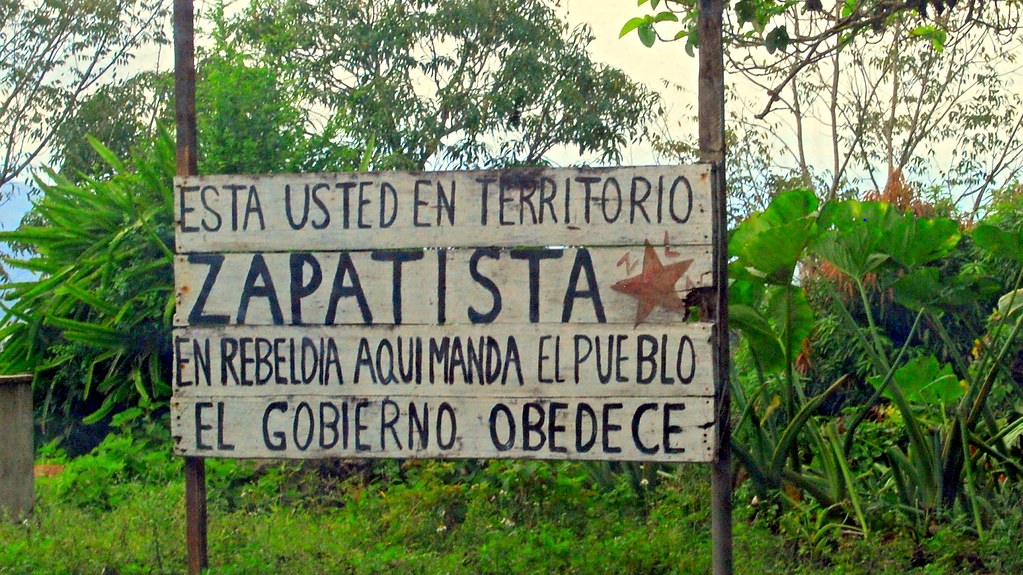 //embedr.flickr.com/assets/client-code.js
In case you were confused as to where you were.

I was also there with my dad– who stood out negatively in every way…speaking English too loudly, making inappropriate eye contact, wearing socks with sandals, you name the infraction, he probably committed it. Needless to say, my stress level was at an all time high, with the constant boarding of the policia searching for who know what, and my dad saying, much too loudly I might add, ‘why do you think the police took those tourist off the bus?’ Not for a guided tour, I can bet you that…now will you just pretend to read the magazine and SHUT UP.  I was at my wits ends, and really wanted to ship him back to Cancun, but he really wanted to spend time with me, and I thought it best that we be out in nature rather than try to explain intricacies of Mayan history to him.  And let’s be honest, for anyone not overly fascinated in art and architecture, what I do on a daily basis, it boring…especially when it comes to writing my thesis–who wants to watch someone do that?

Misol-Ha is a spectacular 115 foot waterfall right smack in the middle of the jungle…nature at its best.  At its base is a huge plunge pool surrounded by lush vegetation; it’s perfect for swimming. [Movie note:  It’s the waterfall in the Predator movie, or so I’m told.  I’ve never actually seen the movie]. 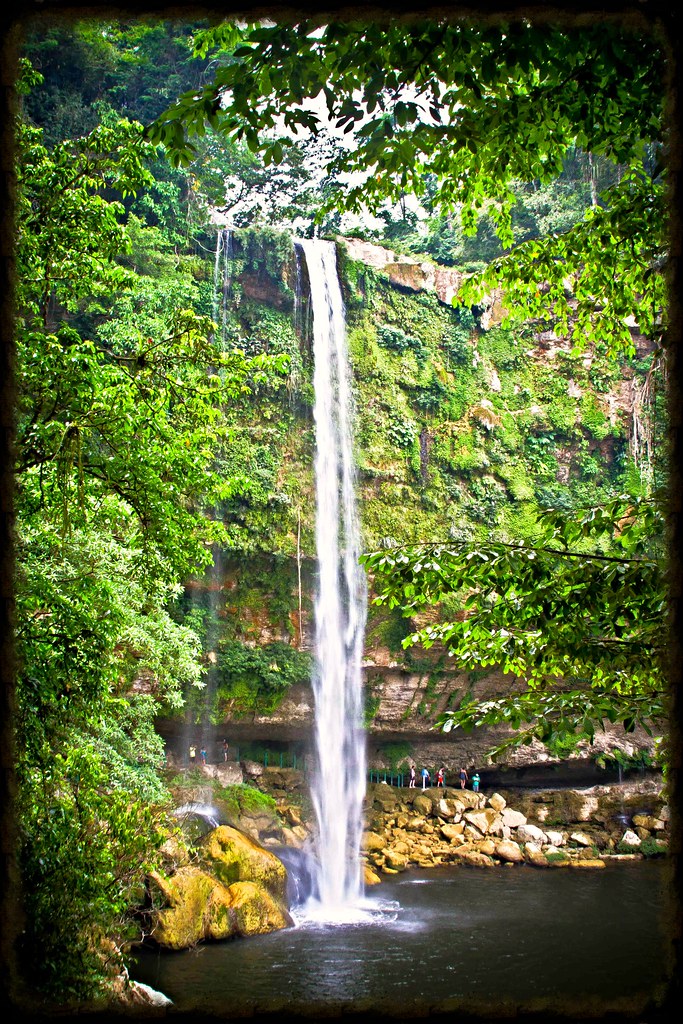 A wet, slippery path leads behind the falls to a cave.  You can pay 10 or so pesos to explore it or wow the gatekeepers with your knowledge that 1. you are an American who happens to speak Mayan and 2. have blonde hair and speak damn-near perfect Spanish in a Castillo accent [at least according to the Mexican I encounter on a daily basis.]   Either way, I kept my pesos.  At one time, a plank of wood was balanced precariously over the cliff edge.  It looks like it could be a diving board or a lookout spot from which to view the falls, but it’s neither.  It’s just an unsafe piece of wood hanging out over a cliff. If someone hasn’t already toppled off the edge, they will one day. Don’t be that person.

About 40 or so miles from Palenque, the Cascadas de Agua Azul – exist. They originate in the municipality of Tumbalá, where the Shmulia, Otulun and Tulia rivers meet. And boy are they beautiful. 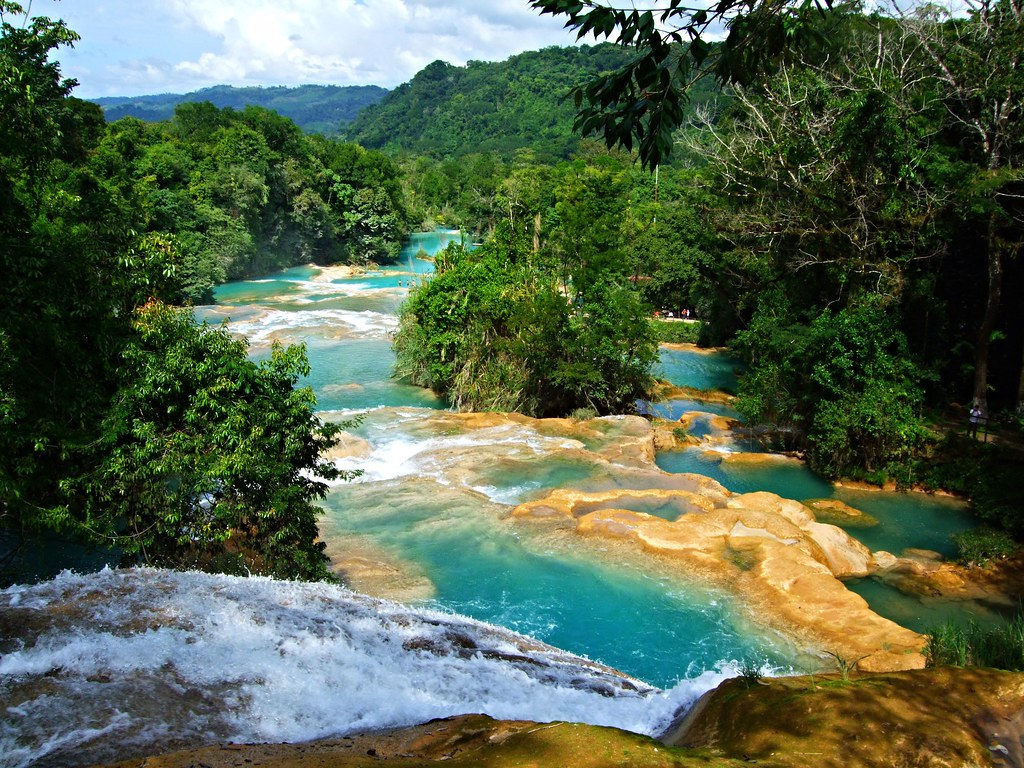 The turquoise water gathers in cool natural pools that are perfect for a refreshing dip on a hot day. Some areas are cordoned off and can only be admired from man-made boardwalks and viewing platforms. The swimming areas are clearly marked and easily located thanks to the shrieks of people flinging themselves from rope swings. Only swim in the designated areas and don’t get out of your depth as the currents can be strong and people have drowned.  Don’t be one of those people. Just enjoy their beauty.

As a side note:  the nature in Chiapas is raw and beautiful.  I noticed that I used the phrase ‘don’t be that person’ twice.  It’s a place where nature is so beautiful, so wild, you just want to touch everything, be as close as possible, but seriously, be careful.