That Adventure in Skye 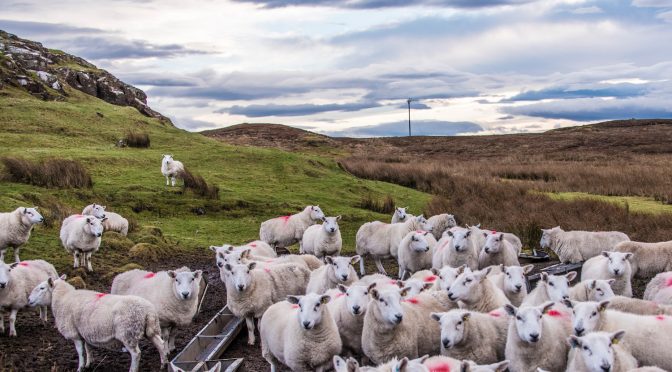 When I was a little kid, I used to love to play make believe, and play in the creek behind my house. I’m sure that I wasn’t the only kid in the world who liked to play make-believe or play in creeks, but being as how I was an only child who lived out in the country far away from other kids, playing make-believe was a great source of entertainment for me. I loved to pretend that I was either invisible sea monster or a witch or better yet, an invisible sea monster-witch. Skye would have been a great place to grow up.

Can you imagine all the fun someone with an active imagination could have here?

Just imagine being an invisible fairy with eternal life and the power to enthrall people.. it’d make sense to live here, bewitching visitors to take off all their clothes [because now I’m a bawdy wench]. The spell of the Fairy Pools is that they look as if they must be warm…

I mean with that kind of vivid blue water it must be like the Caribbean Sea, but having come straight down from the Black Cuillins, they are anything but warm. The saying goes: temperatures in Scotland are either cold, bastard cold, or damn freezing cold. And checking in at a balmy 43F, I say these swimming holes are bastard cold.

Perhaps it is the fairy mischief that makes me want to jump into this amzing clear blue water. Water that is face-smackingly, lung-contractingly cold… wet-suit be damned… I jump in… ohmygod thisissofuckingcold… I clamber back out to catch my breath. Fairy magic… I haul my carcass out of the swimming hole, warm up, and dive in again and again. This is river swimming at its most magical.

The Isle of Skye is the largest of the Hebridean islands. It is easy to navigate, easily reached from the mainlaind village of Kyleakin, and has a huge variety of landscapes packed into a relatively small space. Scottish Gaelic is the predominate language of this part of the country , and in this area of around 10,000 people spread out over the islands, is raw wilderness.  Each sight is slightly more awe inspiring than the previous.

Just let the beauty of it all soak in for a minute, will ya?

Leaving Skye, I passed probably the most famous castle in Scotland. In my less than humble opinion, Eilean Donan Castle is the most beautiful castle in Scotland.  It’s even movie famous. Chances are you recognize it from a film or two.  Eilean Donan starred in Highlander, served as Sean Connery’s home in Entrapment, and was the Scottish Headquarters of MI6 in The World Is Not Enough. Anything related to the world’s most famous spy has my stamp of approval.

6 thoughts on “That Adventure in Skye” 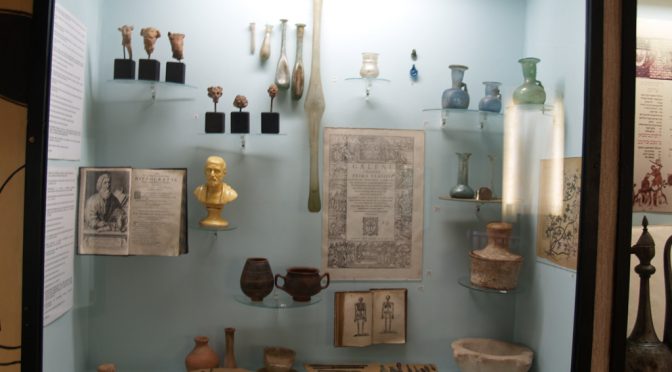 Cinco de Mayo Every May 5th, Americans bring out their party sombreros, make tacos or burritos, and celebrate with copious quantities of margaritas and/or tequila and Tecate and XX beer. Mexican restaurants capitalize on the holidays with mariachi bands, extended happy hour, and Cinco de Mayo specials. But why do ... 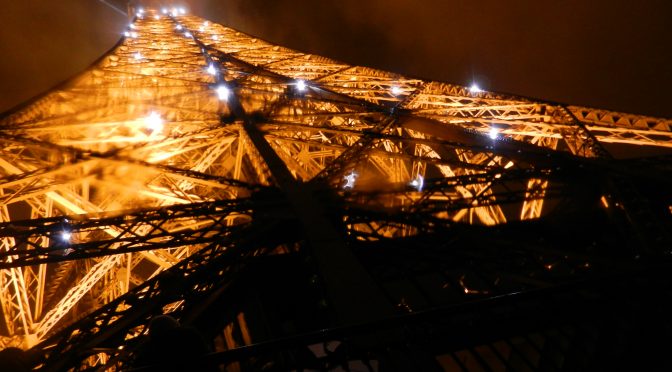 Thiswas my introduction to Paris. And to be honest, it was a bit much. Beautiful, but excessive. I’ll be the first admit that I came to Paris, not wanting to like Paris. I knew it is an expensive city and I didn’t need yet another expensive city to be crazy ...