Things I Won’t Miss About the Village: Lack of Anonymity 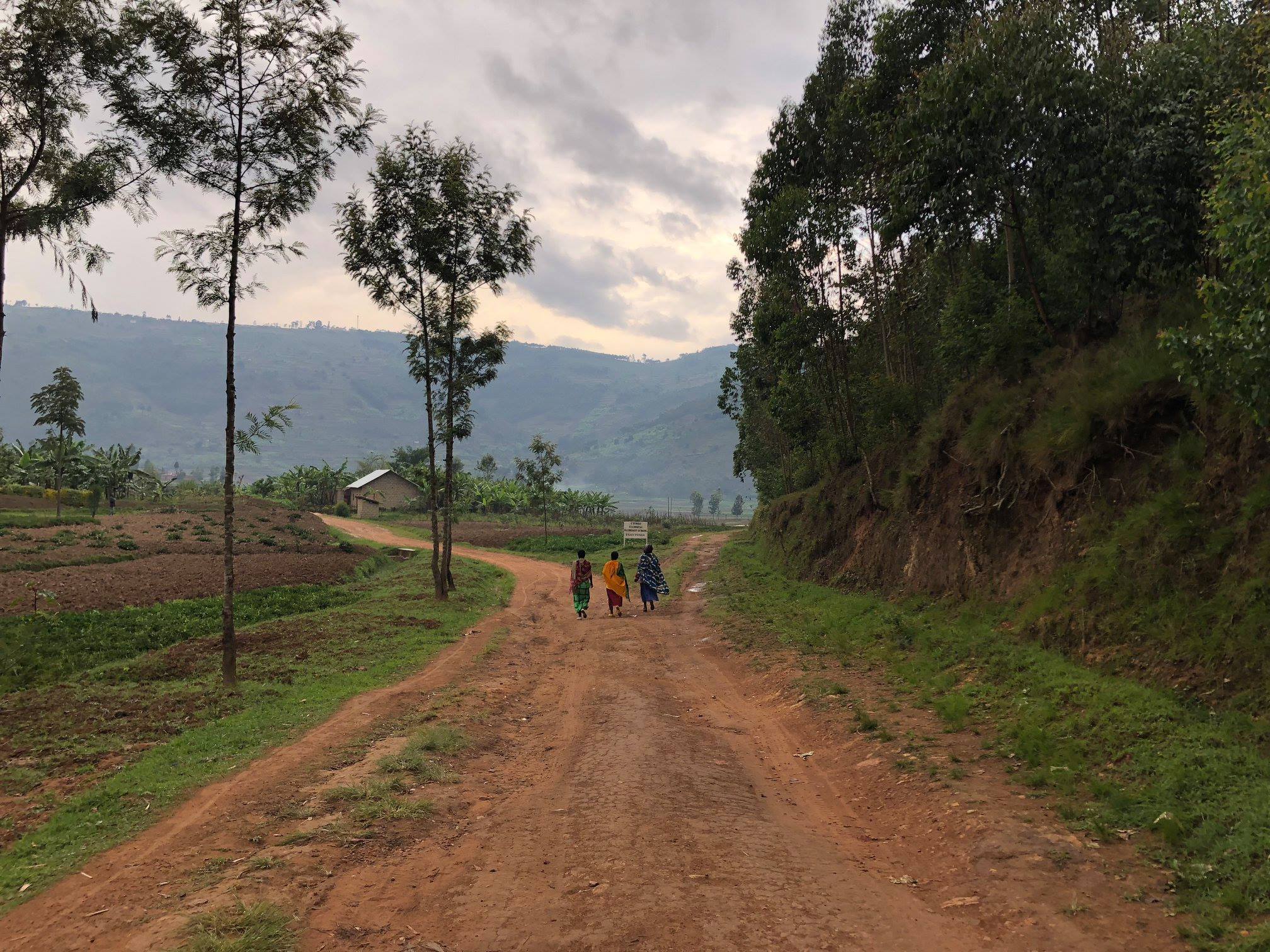 I have lived most of my life in South Carolina [other states include North Carolina, Virginia, and Tennessee] — a state with roughly 5 million people in it, and just prior to departure, I moved back to the area I grew up in.  The town I currently reside in has approximately 800 people in it, and yet I still have my anonymity.

I blend in mostly due to my race [it’s all either black or white] or my speech [I do have quite the southern accent when I let my guard down]. I’ve been putting purple streaks in my hair for a few years, but it’s so subtle that no one hardly notices until I am in the sun or under a light.  I enjoy my peace and quiet–I have three sets of neighbors within a mile radius and a hay field across the street.  It’s a quiet, somewhat predictable life. 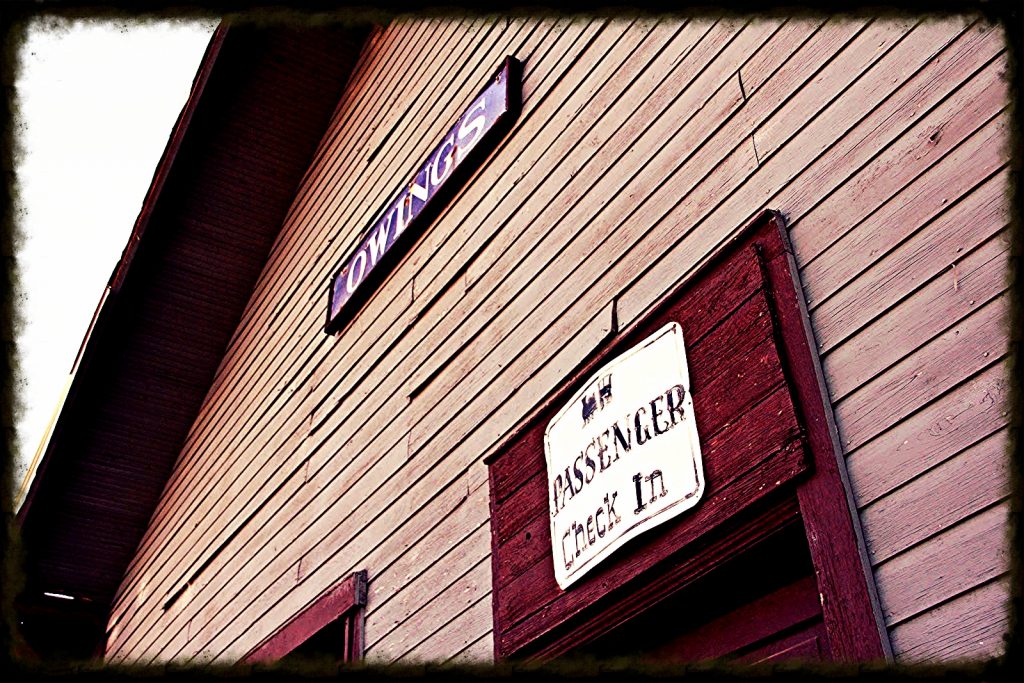 Living in a small town creates lots of privacy, but little anonymity. If you’re not careful, everyone will know your business.  You can’t cry in public or curse at anyone because chances are, you’ll see these people again. Even if you don’t want to.

There’s no clubs for dancing or bars for drinking in my little town, and only two of what we call restaurants. Being seen at one of these becomes fodder for gossip especially if anything untoward happens.

Despite all that, I blended in. Mostly.

Even among my fellow Peace Corps volunteers, I’m different because I’m a little bit older than most, but not yet at that “I’m retired; I think I’ll go join the Peace Corps stage.”  I’m at an age where friends are having babies left and right. Some are getting divorced and some are getting married. Again.

Any of these would have set me apart. In combination, they ensured I would never be completely able to blend in… never enjoy the anonymity I love. It’s not the first time I’ve been a visible minority, but it was the first time I’d been one for such an extended period [and it gave me newfound respect for people who are “The Other” for their entire lives].

Even before I landed in Rwanda, I suspected that would have to change something, but I don’t think I fully anticipated the degree to which it would. I went from a mostly anonymous local to instant celebrity in a matter of days. It was strange, and I hated it. I’ve spent most of my adult life trying to blend in with the crowd, and here I was–on display for everyone to see.  I felt eyes on me all of the time, had to carefully consider every word that dropped from my mouth lest it be heard and reported. 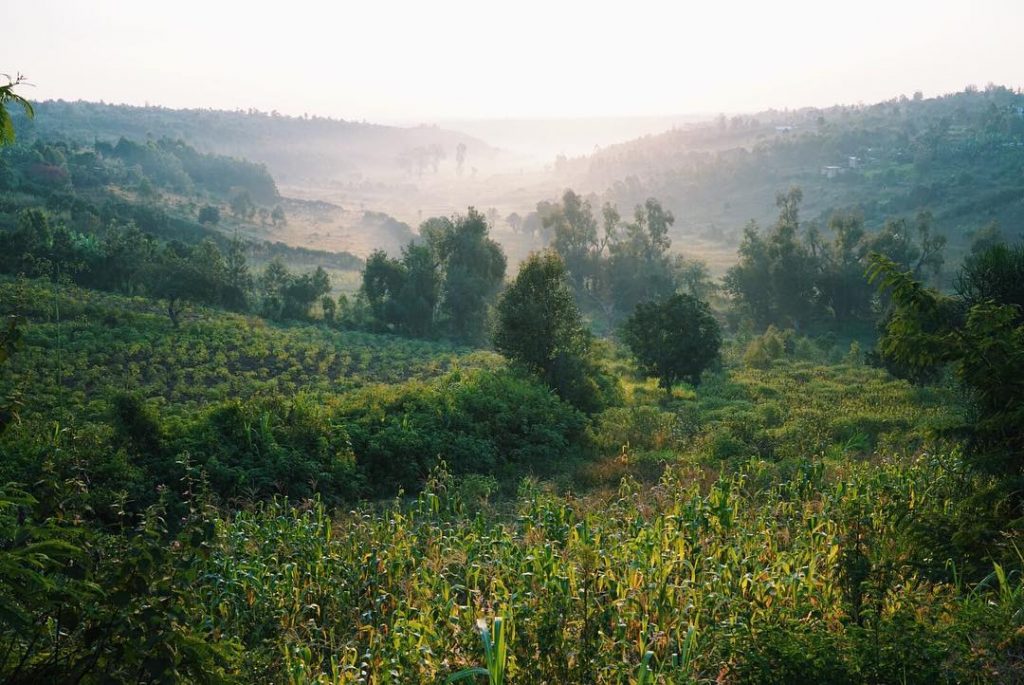 I learned that in Rwanda people will frankly comment on your physical appearance as a matter of course, and for me, that was a constant reminder of my paleness, my size, the strangeness of my straight, short [mostly] brown hair, my lack of makeup, my choice of dress.

To integrate into my community, I had to hide certain parts of myself, especially at first. I had to hide the me that sometimes liked to dye my hair strange colors; and the me that could be a bit brazen. As a Peace Corps Volunteer, I was always myself, just a different version of myself from before. In my village, I will always be Misha.  Misha never wore anything cut higher than her knees, and most often wore pants… which was chalked up to being American. Every woman wears skirts in the village.  Misha never, not once, drank alcohol, despite being pressed… despite the fact the previous volunteer did often.  Misha always waved, smiled, and greeted appropriately according to the time of day.  Misha never flirted with men. Rejected those who flirted with her, never cursed, and never went out after dark.

I might be making this sound like playacting, and it was and it wasn’t. We all play roles over the course of our lives. Mine was true to myself and consciously chosen, as I realized that one of the deepest impacts I could potentially make in my community was to be a role model to young people who in some cases needed one desperately. At times it felt exhausting and overwhelming, a weight of watchfulness and potential gossip I shouldered daily.

I am back in the USA for now, most likely for good.  I am back to blending in when I want to , and being notice when I want as well.  It’s one of the odd parts of service that people do not talk about too much–the readjustment period, and to be honest, it hasn’t been that difficult.  I have adjusted quite nicely to flushing toilets, comfortable beds, running, potable water, driving myself around to wherever I need to be.  I’ve adjusted well to having indoor kitty cats again.  I’ve adjusted well to not haggling over every little thing I want to buy.  The grocery store is still a bit intimidating, but in all fairness, it was intimidating before I moved to rural Rwanda.

← The Return
Things I won’t miss about the village: Muzungu →