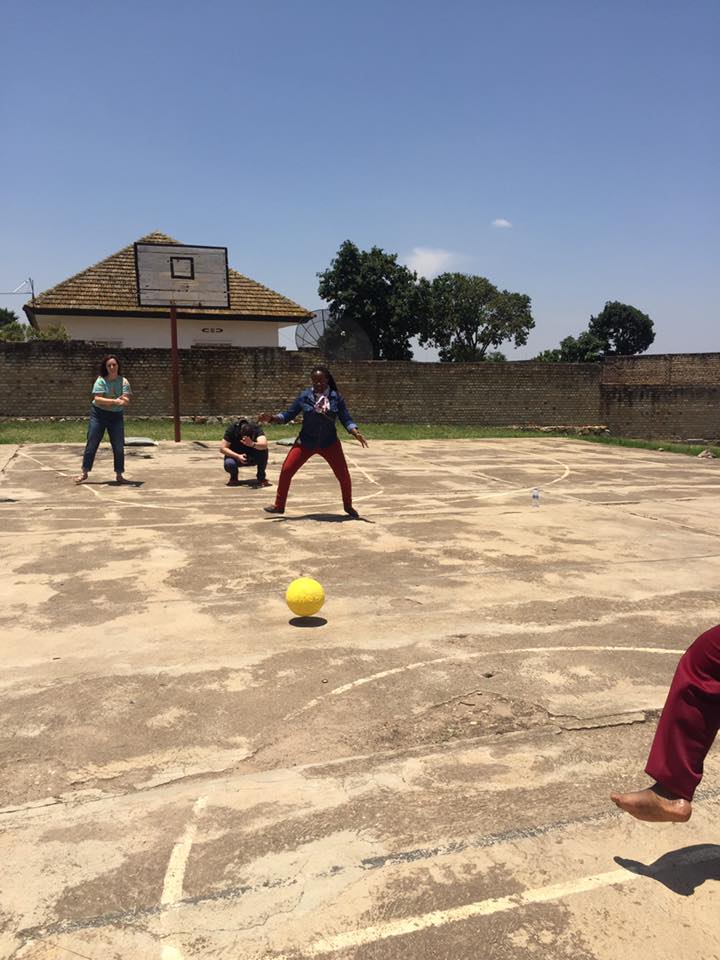 Another year has come and gone. I KNOW! How is that even possible?  It seems like only yesterday I was packing my bags for Madagascar, and yet here we are.

But Life, as life tends to do, happened, and my long awaited trip to Madagascar turned into a should I or shouldn’t I go to Rwanda [spoiler alert:  I probably shouldn’t have gone to Rwanda]

But despite any misgivings I may or may not have had I DID in fact get on the plane headed to Kigali on June 5, 2018, and late in the evening of June 6, I along with 23 other Peace Corps trainees arrived in Kigali dragging behind us entirely too much [actual] luggage, and if I’m honest, a bit of invisible luggage in the form of fears, hopes, dreams, and expectations.

Just a few weeks ago, the newest volunteers were sworn in and sent to their sites with their own literal and figurative baggage. The key difference between these new volunteers and our group is that these new volunteers are based in the education sector while my group is based in Health. I don’t know if that makes me a ‘veteran’ volunteer or not, but I feel some relief that my cohort is not the ‘newest’ group in country any more.

Can I believe that I have made it this far? No, not really.  I’ve had issues with my health center from the beginning [see living that med hold life] for an example. Do I have thoughts/feelings/words of wisdom?  You better believe it.

So here I am at almost 7 months in. Do I think I will I make it to the close of my service? [July 2020 for those who are tracking.] Who knows? Do I feel some great loyalty to the Peace Corps? Not really. If we were evacuated due to Ebola, would I be sad? Not at all. If I get accepted to grad school at an earlier time than my COS date, will I go? Almost certainly.