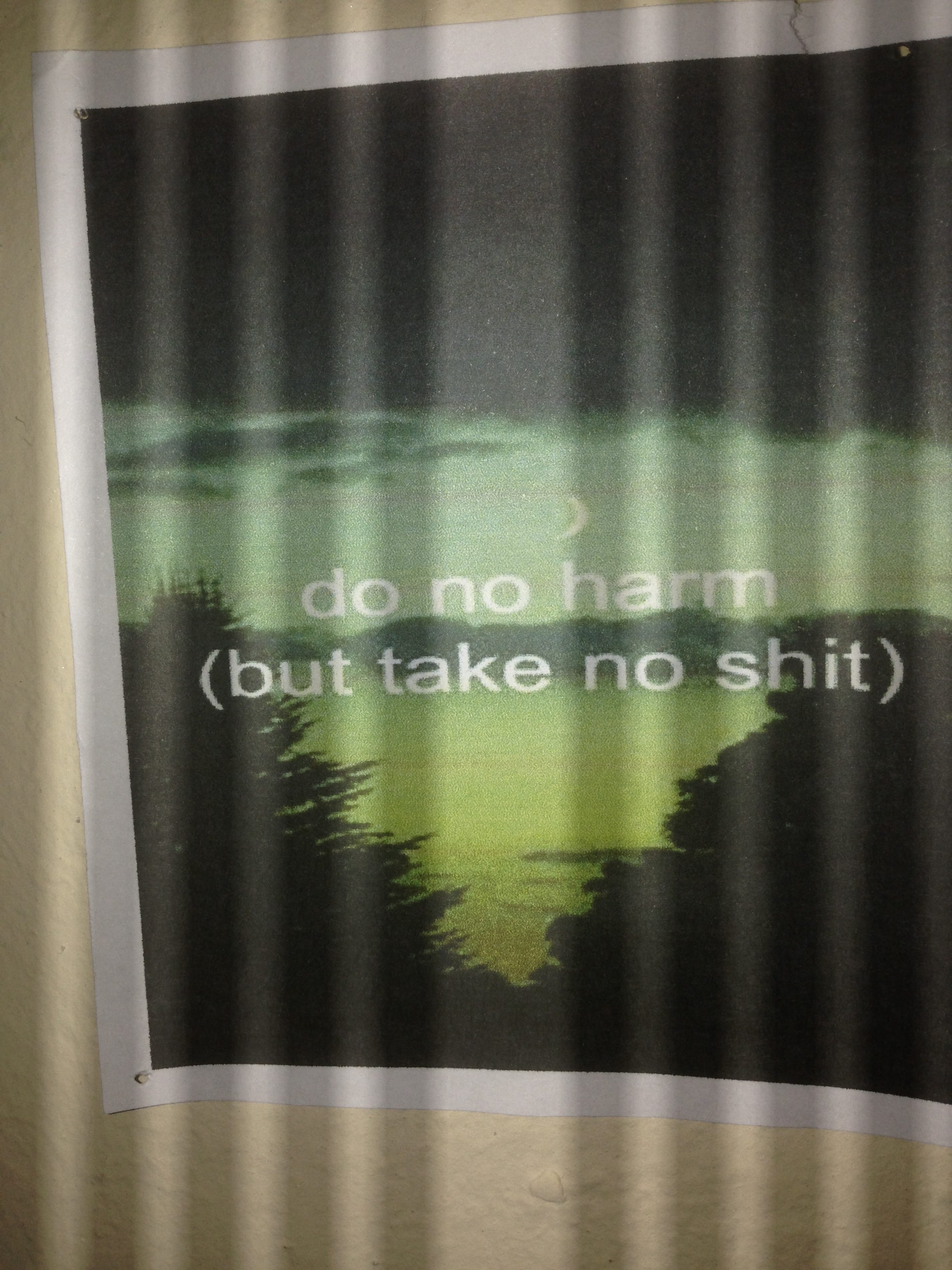 PC |Rwanda is trying something new with our cohort of Health volunteers [He10] called site goals. In theory site goals are created by the PC staff and the health center boss prior to a volunteer’s arrival.  Once again, in theory, this gives the volunteer a little more direction on where the PCV should be focusing his/her time.  Site goals are developed to be completed over a period of 6+ years using 3 volunteers total.  Volunteer 1[He10] is the plan/lay ground work person. Volunteer 2 [He12] is the carry out the plan person and volunteer 3 [He14] is the wrap up person.  In theory, after 6 years the site will ‘graduate’ and no longer need a PCV.

Like I said, all this is great in theory, but putting it in practice is another beast entirely.  For example, I am the third volunteer at my site.  People here are somewhat used to having a volunteer around doing various projects.  They are used to telling a PCV what they’d like to have, and the PCV working on it either by education, tangible building projects, or receiving a grant.  Site goals create some issues with that.

For example, my site goals are reducing childhood malnutrition to 0 and to increase women delivering babies at the health center from 15% to 50%.  However, when interviewed both the staff and some of the inhabitants of the villages, said that bad hygiene practices/lack access to clean water is a more pressing issue than women having babies at home. Some of the nurses at the health center say malaria is more of an issue than women having babies at home.  It’s hard enough to convince people that have limited access to water that washing hands is important let alone to convince a women in labor to walk up to 2 hours to the health center to give birth, stay for about 24 hours, and then walk back 2 hours post-partum while carrying a newborn.  If I were in their place, I wouldn’t do it.  So nutrition, hygiene, and malaria are what I’ll be working on.  He12 and He14 can tackle the women giving birth at the HC issue.

So, while PC has their goals, I have mine, and they have absolutely nothing to do with PC’s site goals.  I’ve identified 5 goals I’d like to work on in the next two years, and to be honest, they’d be the same goals I’d work on back in America.  Instead of NEW YEAR’S resolutions, think more along the lines of NEW LIFE resolutions. 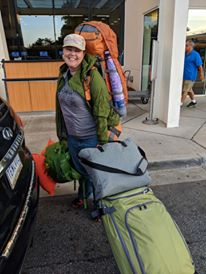 I can no longer wear those pants, and that shirt has room enough in it for a small animal.

One of my first cooking lessons—recipe coming soon

My goal is to start no later than Spring Term 2021.

← Things I miss about the USA
From Trainee to Volunteer 4: Lowering Expectations →