Happy Labor Day. These random holidays like Labor Day and 4th of July and Memorial Day has never really meant too much to me. Working in health care, days like these are really just regular days. There’s no such thing as ‘holidays’, or at least not in the traditional sense where I’d get the same days off as everyone else and get do things like hang out at the lake with friends or enjoy cook-outs for the holiday. So in that sense joining the Peace Corps has been interesting. At one point or another I’ve celebrated every American holiday outside America, and some countries’ holidays inside that country. But nothing can replace celebrating the holiday in its original form… And while I’ve only been gone from the USA for a few months, there are still things I miss.  This post is from my previous travel blog from when I spent 16 months traveling around South America (with some updates from what I’m missing now… Some things change; some never will… like my love for good pizza).

One of my Peace Corps goals is to make a pizza… a delicious pizza like the one pictured below. 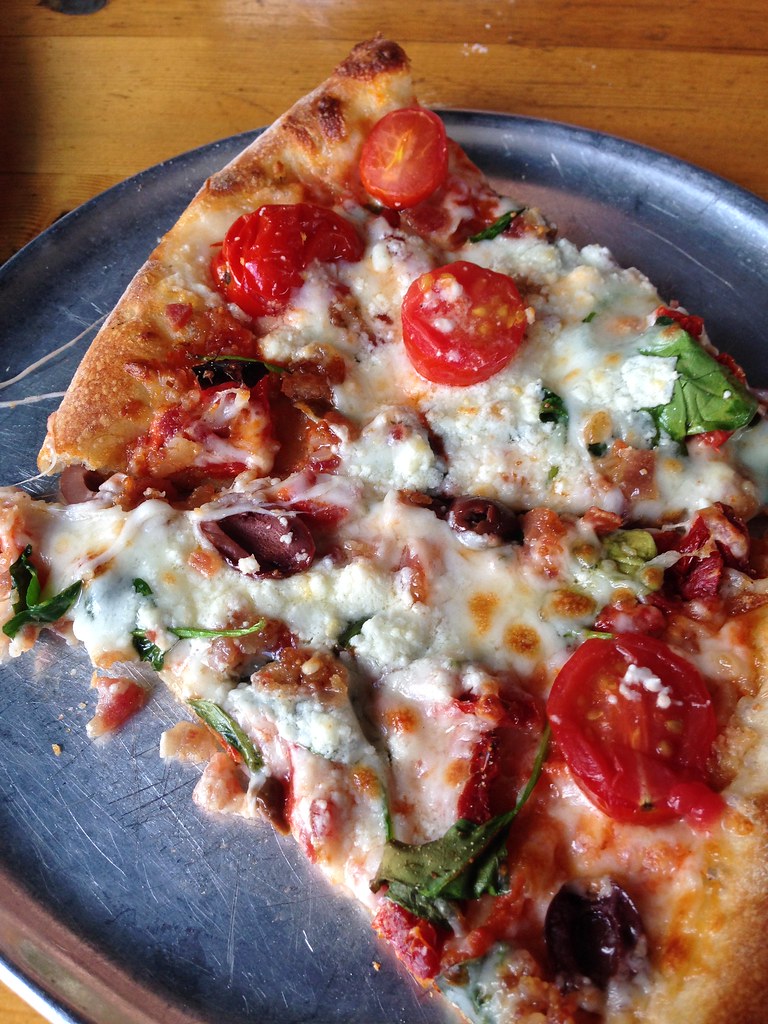 I am grateful that I was in a country that was a soccer loving one with time time zones close to the original for some of the world cup matches.  Before joining the Peace Corps, I had hoped to score tickets to World Cup|Russia, but watching the games in this tiny corner of the world where soccer rules, is great for international bonding.

One of the staples of Rwandan cuisine is–you guessed it–white rice.  It’s no wonder I never eat this in America. 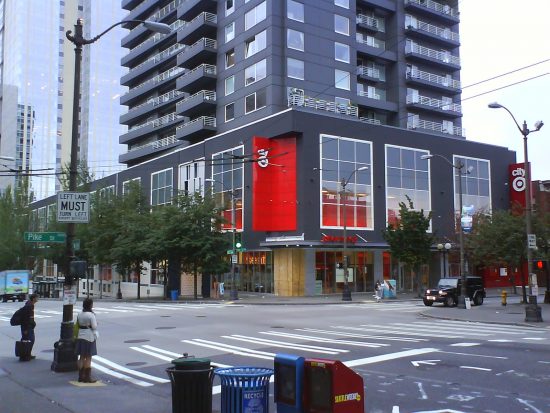 Another Peace Corps’ goal:  to make myself a luxurious toilet where my knees don’t creak every time I must use it or in emergency             situations, shit does not splash on my shoes/feet.

I have found a general lack of respect for time in nearly every corner of the globe… except Germany and Switzerland… oh how I love that  place; they are so punctual.

But what I miss most about being away from the USA, is people and kitty cats …co-workers, friends, and family + Lucy and Molly.