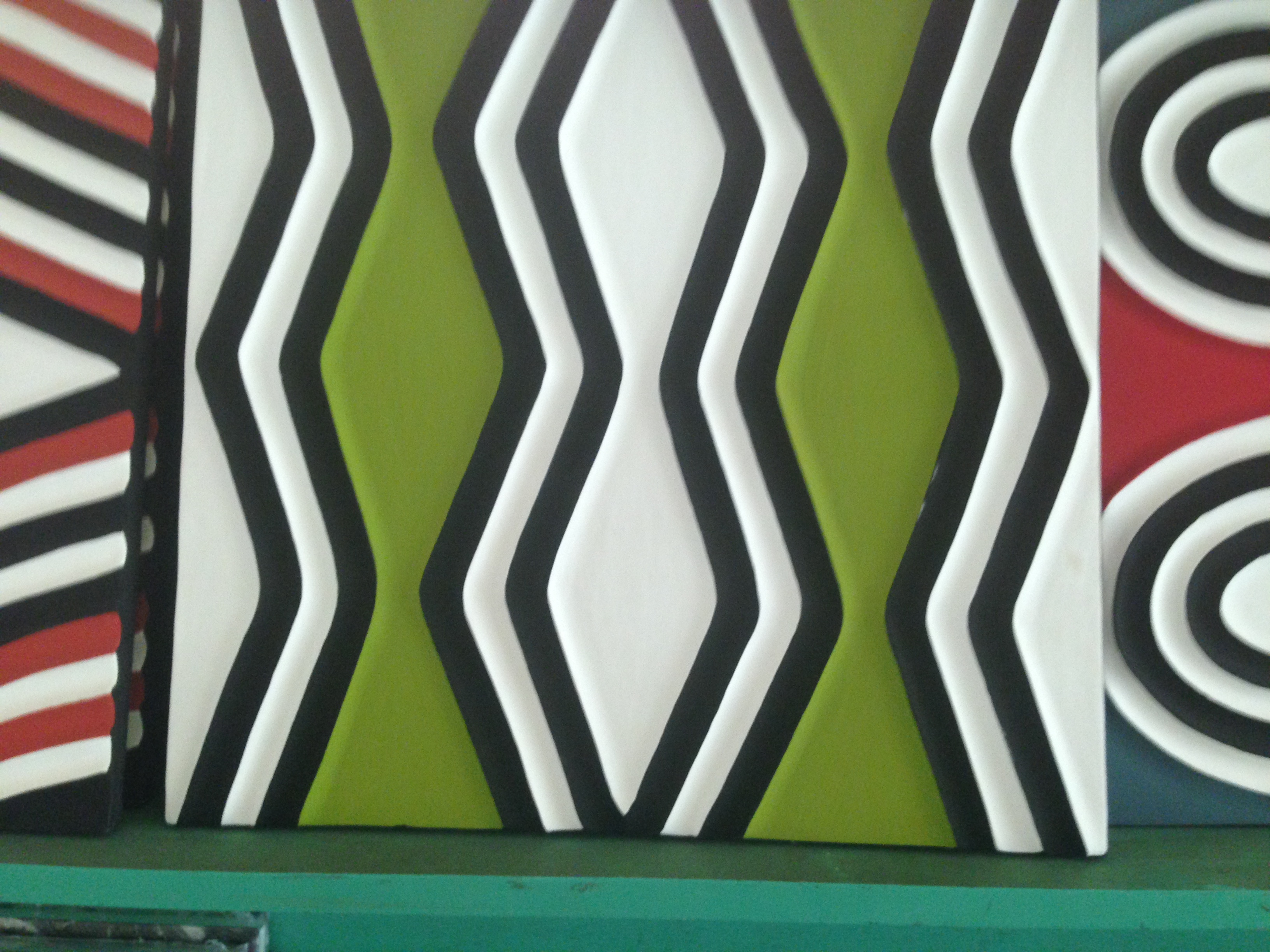 On Tuesday August 14, 2018 despite any reservations anyone may or may not have had, I, along with 22 others was sworn in as a Peace Corps volunteer in Rwanda representing cohort Health 10.

I wore a fancy dress. I put on make-up. I danced on live TV. I listened to speeches given by my fellow trainees/volunteers, the Charge d’Affairs, the Country Director, the Program Manager, the director of Training, a Ministry of Health official, and a tuitulaire.  Some speeches were in English; some were in Kinyarwanda, and around noon, after starting nearly an hour behind schedule, I stood, raised my right hand, and swore to protect the constitution of the United States against all enemies foreign and domestic. 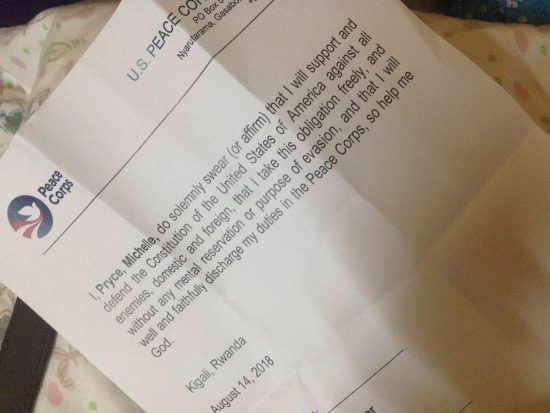 It’s the same oath everyone who works for the government takes including the US Military.  The military was never intended to be my career path, but in taking the same oath that several friends and family have taken, I felt a momentary surge of patriotic pride.

After becoming an official volunteer, we munched on snacks and Fanta, and mingled with the people there.  All in all, it was one of the happier days since arriving in Rwanda.

All good things must come to an end, and around 1:30 we were escorted to immigration to get our Rwandan ID cards made.  These cards mark our official residency status and in theory gives up Rwandan citizen status especially at places that charge a higher price for foreign tourists [Rwandan national parks, I’m looking at you].

On Tuesday evening, after the ceremony and after immigration, nearly everyone went out for drinking and dancing. I know myself well enough to know that would have been a mistake on my part, so I spent a quiet evening at home—home, one again, being our Catholic nunnery.  Before anyone starts to feel sorry for me for ‘missing out’ on anything, having the nunnery to myself was pretty awesome.   I had unlimited food and drink [I think I had 5 fantas and at least 2 plates of food], I was able to take a hot shower that lasted longer than 5 minutes [seriously, only my second since leaving America. The first one being at the PC infirmary a mere two weeks prior].  Without any competing devices, I was able to use the internet to my hearts’ content, download books to my Kindle, movies to my hard drive, and even video chat on WhatsApp.  I had a perfectly enjoyable evening doing the things I love with the people I love, and didn’t suffer the hangover that most of my cohort had.

Thanks to a Catholic holiday, we had a free day on Wednesday saving the actual moving until Thursday, and thankfully, most stores are not Catholic and were open for business. I’m not a huge shopper, but I did enjoy hanging out at the bookstore with the rooftop bar, getting my gas stove and a few other home goods, and going to the grocery store getting some food favorites in preparation for my first weekend alone. 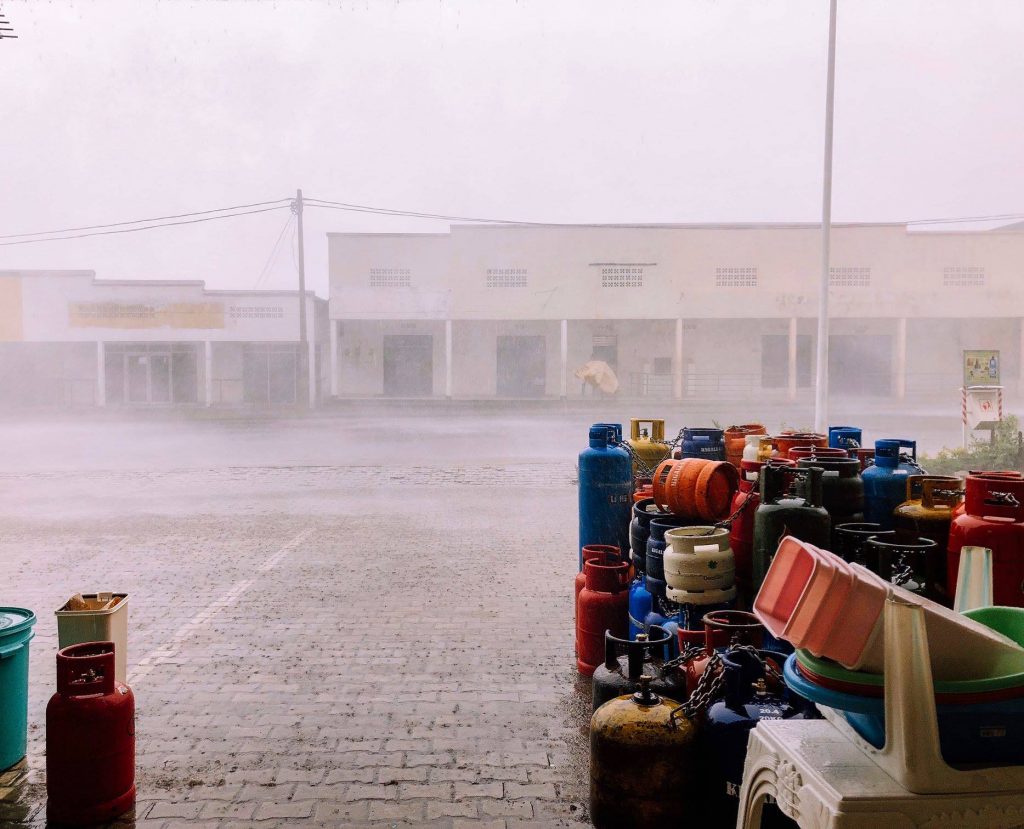 Thursday morning involved moving all the stuff that had been stored in a room up to the parking lot to be loaded in to the moving vehicle.  I was as surprised as anyone when everything was loaded, and two volunteers’ stuff for two years fit in one Toyota pick-up truck.  Good byes were said; tears were shed, and off we went [I admit to remaining mostly stoic until one of my Northern friends hugged me and had tears in her eyes. Then my eyes did the same].  With bananas and bread in hand [who can eat breakfast at an emotional time like this] plus a couple bottles of water, my fellow volunteer and I set off to the South. 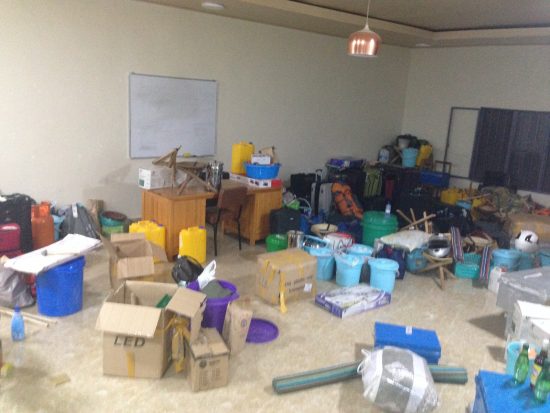 We dropped her off first, and I was a little envious of her site. A proper house with a small front porch, right in town, with neighbors for visiting.  Her HC happened to be a 15 minute or so walk which is just about perfect.  [I can hear the babies being vaccinated from inside my house].

After she was ‘installed’, we bumped along back roads for about an hour until we reached the town of Nyanza, and the dirt roads once again turned to pavement. Another 30-45 minutes later, we pulled up to my house. Things were unloaded; the gas stove was tested [it worked!], and suddenly I was alone… truly alone for the first time in quite some time.

I had planned for this eventuality, had ample international phone credit and data, and set about to making my first meal in my ‘new home.’ [It was delicious].  I unpacked a few things, hung some wall decor, made my bed [pulling out my quilt for the first time], and listened to some tunes.  Later on, I called some friends. Past experiences have taught me that I don’t make the best decisions when I’m either hungry, angry, lonely, or tired, and on my first night here, I was two of the four.

On Friday, I made my way down to the city, to get a few more food items, go to the bank, meet some current volunteers, have some Chinese food, and start to figure out how all this works.

I am in a small village in rural Rwanda.  Doing things the way I am used to doing is no longer an option.

This is my new normal.