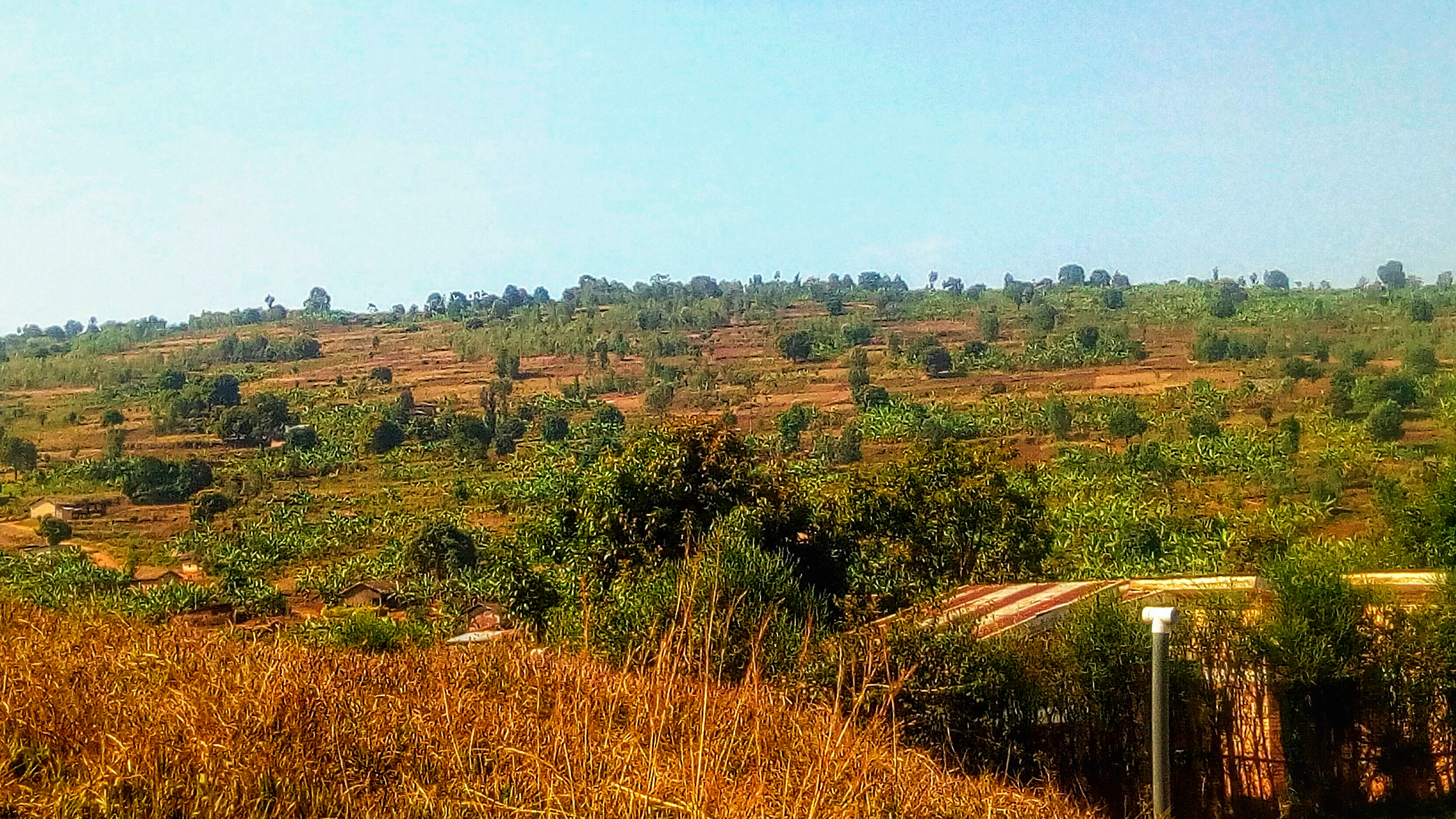 What the actual F*ck am I doing here?

It’s a question I ask myself daily, sometimes hourly, and occasionally every few minutes.

I have been in Rwanda just under two months and have spent all that time save one week in our training village of Rwamagana learning Kinyarwanda and how to be a Peace Corps Volunteer, because as of now, I am still NOT a Peace Corps Volunteer, merely a lowly Peace Corps Trainee.  The one week not spent in Rwamagana was spent visiting my site aka the place where I’ll be living throughout my two years of service, and let me tell you, during that week I asked myself the above question about 100 times.

What the actual f*ck am I doing here?  Where the h*ll am I?  Why isn’t there any food?  How can I get the f*ck out of here? Why am I headed to yet another bar when I’ve told this person I don’t drink?  Is it too late to go back to work at my [nice] job in America?  The one with awesome co-workers? Or my house with my [oh-so-comfy] bed? Or my kitty cats? Why did I think becoming a Peace Corps volunteer was a good idea anyway?

Before applying to the Peace Corps in 2016, it was something I considered while I was in high school.  And then again after college. It was part of the reason I studied foreign languages in college.  But as LIFE tends to do, it got in the way and I saw my immediate post-college years running away from a bad relationship [quite literally as I  years 22 and 23 on the run in Mexico–and Belize–and Guatemala–and El Salvador…you get the drift] and then running towards a career [any career]. 24 would have been the perfect time for me to join the Peace Corps. I was mostly unencumbered by responsibilities. I was nearly fluent in Spanish. I’d spent much of the last year and a half teaching English as as Second Language in various places to various groups of people.  Aside from the political aspect [and while PC claims to be apolitical an overwhelming majority of PCVs lean democratic], at 24 I was a Peace Corps’ poster child–a person with just enough life experience to still see the good in everyone and still want to save the world. I was a person unsure of my life and career goals. I was exactly the type of person that the Peace Corps seems to attract.

At this stage of my life, my 20’s have long passed [thankfully]. I am about as apolitical as they come, and I while I have a career as a nurse, no one in their right mind would call me a professional do-gooder.  I am as sure of my career and life goals as one can be when FATE is involved.

Well, it took me a long while to work that out.

I’ve written about that a couple of times already, but even though there are several contributing factors, at my core, I want to help people. And yes, I could ‘help people’ without putting my life on hold, and moving 7800 miles and three continents away, but where’s the adventure in that? To date, I have traveled in 54 countries [although none in Africa until now], but never really lived in one area other than the upstate of South Carolina for a period longer than four months [except that one time, I moved to North Carolina, but my LIFE was still firmly ensconced in South Carolina.] My reasons are as varied as any other PCV’s reason are, and yes, at the end, I hope to get something tangible in exchange for my service.

Where is here? And Rwanda?

Well, it wasn’t my first choice.…

But when was the last time you met anyone who has been to Sub-Sahara Africa, let alone lived there.  I know a few people who have visited a handful of countries, mostly in East/Southern Africa, but on the whole, not many people I know even consider Africa [as if it is one country instead of one rather large continent consisting of 54* individual countries] as a vacation destination.  And Rwanda?  If not for this Peace Corps opportunity, I can almost guarantee than I would have never set foot in the country. And I like to consider my self a traveler and not a tourist, and in my mind that means doing my best to experience the great touristy parts of the world, as well as the places that are off the grid.  And in 2018, Rwanda is still off most people’s grid.

“I want to help people.”

And I really do want to help people. I’ve worked in healthcare for most of my adult life.  If I didn’t truly want to ‘help people’ there are a lot of other, less strenuous, less soul-draining professions out there where I could probably make more money, have a better life-work balance, and certainly not spend all hours of the night awake.

But American healthcare is complicated. The overwhelming majority of my co-workers want to ‘help people’,  yet we often know that whatever we do–whether it’s a life-saving measure in the Emergency Department or Continued Care in a Rehabilitation Department–it’s a stop-gap procedure.  Yes, SOME people do GET IT.  Some people see it the catalyst needed to do massive behaviour change, but for the most part, Americans are repeat offenders in the health care system, and generally speaking look to blame their problems on others.

Now I’ll get my chance to work with patients who really want and need help.  Of course, creating behavior change is still going to be hard.

The Peace Corps, as one of their central missions for each volunteer, encourages each person to share their story with people in America. A blog or Instagram account is an easy way to do that, but also writing for the local paper or sharing my story via local meetings would accomplish this goal.  In addition to writing about my experiences in Rwanda as a Peace Corps volunteer, I’ll be doing a presentation in at least one elementary school classroom during my service.

Ok so there is no official 4th goal, but for me, joining Peace Corps’ is a way to slow down in inevitability of life.  People say the older you get, the more time flies, and at this stage of life, I’m starting to see that.  The pressure to settle down, get married, have a career is intense.  Momentum is carrying me along and sometimes I can’t seem to stop it.  Of course, there are less dramatic and more practical methods of changing habits and behaviors than moving to a remote Rwandan village e for two years. But where would be the fun in that?