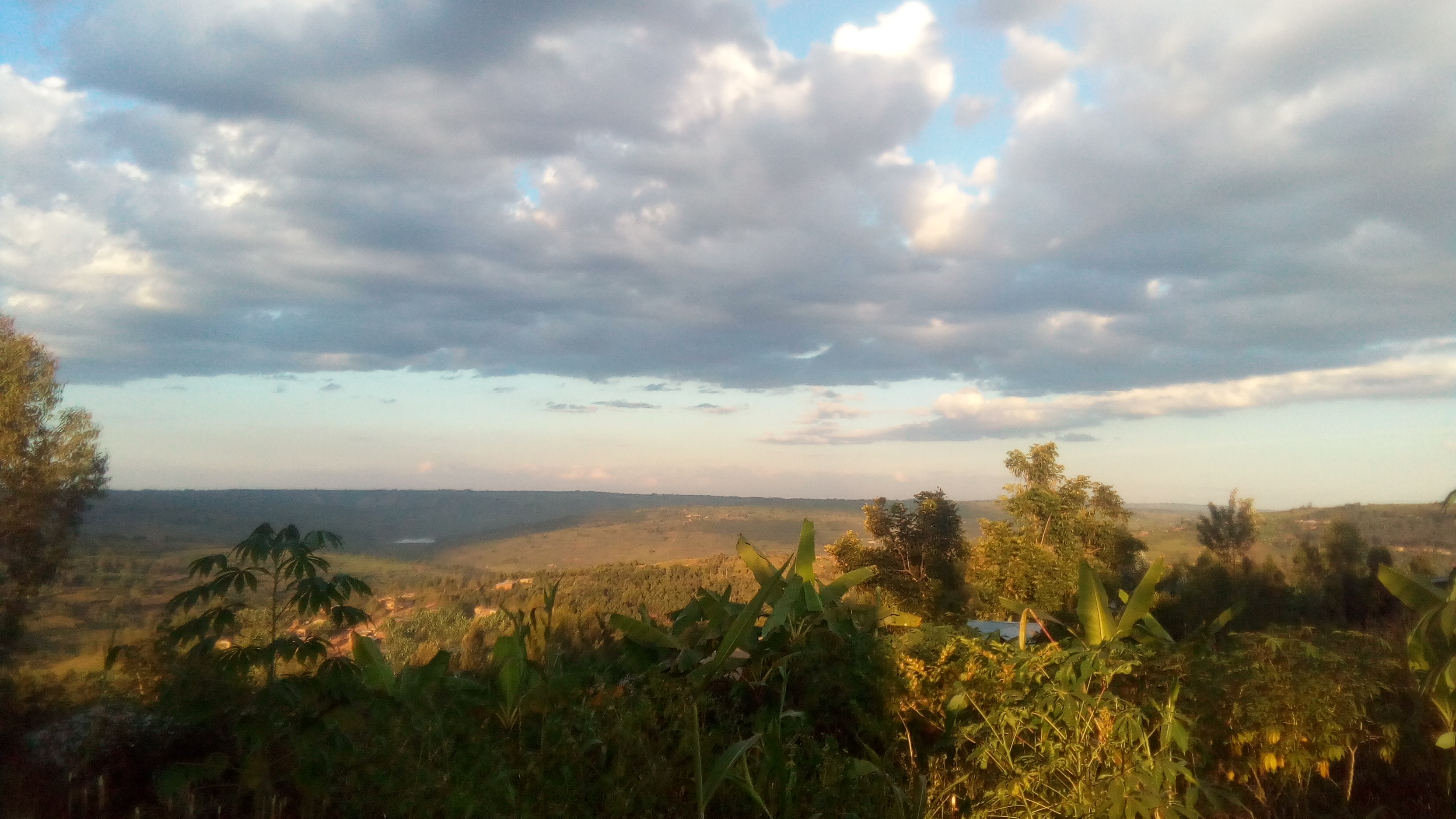 Wait, you’re still not a volunteer?

Ahhhhh, PST…Pre-Service Training.  I refer to it as Boot Camp, and our instructors take every opportunity to re-enforce that yes, as of now, we are just trainees.  Yes, the Peace Corps is about as far from the Army [or other military branch] as imaginable, but this 10 week period of training is very much the same. The preparation was even a little bit similar.  I cut off 10 inches of hair, paired down my wardrobe, started doing a lot more walking, and evaluated and re-evaluated each item that made it in to the suitcase[s] .  OK, not exactly the same as the Army….

6 days a week, we are in training nearly every daylight hour. We spend between 2 and 6 hours, depending on the day, learning [and practicing] Kinyarwanda; the remaining class time is learning about the Peace Corps’ mission, health and safety sessions, practical things [like mopping with a squeegee, cleaning shoes, sweeping the grass, and chopping the grass with something reminiscent of a metal hockey stick], the Rwandan Health System, and the government’s initiative to improve children’s health, focusing on the first 1000 days [essentially from conception until age 2—also the reason we are here].  It’s exhausting and I’m in bed nearly every night by 9p [unless there is a soccer match on—then I sacrifice for the greater good].

I’ve recently started doing Yoga again, every morning at 6:30am.  My last few months in America, I got sedentary, first sidelined by illness, then a lack of motivation.  A few of the other trainees go running; the last time I ran, I broke two bones so I’m starting with Yoga. I don’t want to have to be med-evac’ed before evening becoming an official volunteer.  The Kigali marathon is in May each year, and some of the trainees are training for that.  I’m focusing on the 10k that is also being held at the same time, and maybe next year, the half marathon [Small goals]. 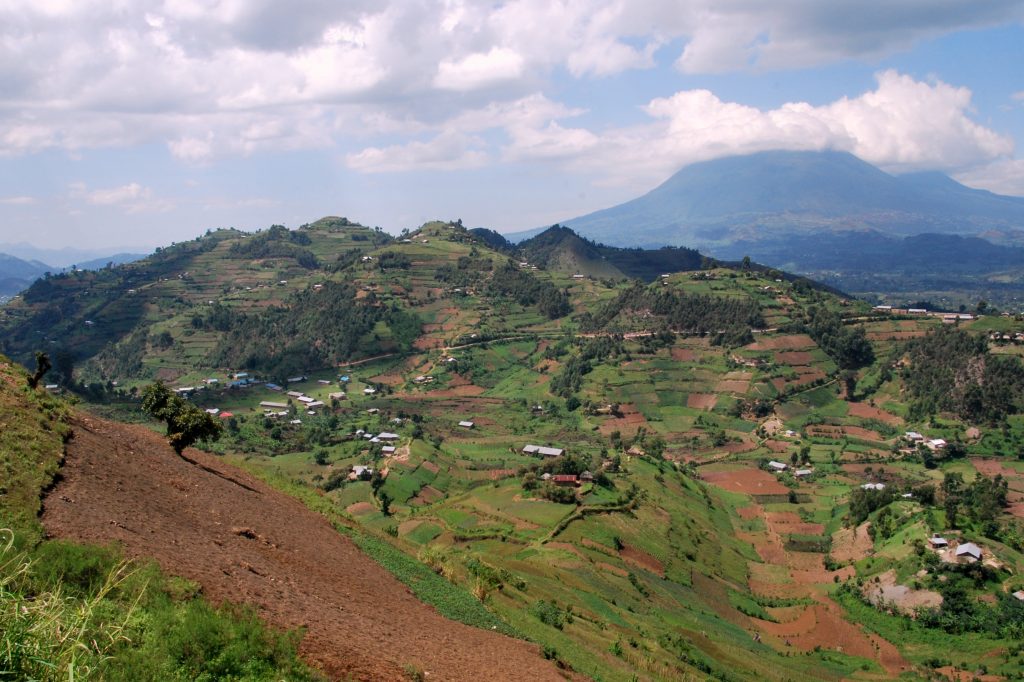 Previous and even current volunteers will tell you that PST is the worst.  The 6:30pm curfew. The 6 days a week of classes.  The language learning.  All of it, combined with the unfamiliar diet, the decrease in calories [especially protein], unfamiliarity of the culture, the inability to do simple things that we’ve all previously done before, having to rely on others for nearly everything, will produce some of the highest highs and lowest lows imaginable.  [I spent part of one afternoon crying in a latrine mostly due to lack of food but also being frustrated by the language, and despite several attempts, I. COULD. NOT STOP. Hopefully, this was a one-time meltdown.] And even now, with only four weeks complete, most of our group will say, ‘I cannot wait to be at site [wherever that may be]’.  However, we still have six weeks of training remaining until we can take the oath of service, hang out with the ambassador, pretend to be fancy, and be on our own.

I am one of those who anxiously await trading in the (T) for a (V) and finally becoming a Peace Corps Volunteer.

Like many government organizations, the Peace Corps loves it’s acronyms, so in an attempt to clear things up here is a list of a few of them and their meanings  (also I try not to use them exclusively). I’ll update as I learn more:

PCT: Peace Corps Trainee (PCV’s prior to Swearing In)–> what I am currently

The HUB:  Where most of the PCT classes are held.  Additionally, we have language class in small groups at our instructors house.

Staging: When all the new PCT’s meet and receive their pre-departure orientation before flying out to their country of service. Typically lasts 24 to 48 hours.

Site: A PCV’s official community where they live and work for their 2 years of service.