Does anyone else have an annoying voice in the back of their head that only appears when it wants to cause you doubt, discomfort, or most importantly, fear? Nope, just me then?Fabulous. Hearing voices [just one voice ya’ll, I promise] at an age where things shouldn’t bother me,  and publicly admitting it?

You want to climb Mt. Kilaminjaro?

Voice in my head – you definitely can’t. You’re not strong enough and you’ll probably fall off it.

Want to go to the Middle East or visit Stan?

Voice in my head – who do you think you are? You’ll probably be murdered.

Voice in my head- You’ll be the first to leave

Dream of becoming a nurse practitioner?

Voice in my head – you’re a horrible nurse.  Why do you think someone would choose you to be their healthcare person? Why bother trying? GAH.

Thanks so much, voice in my head. I really appreciate the support.

I don’t really know how this happened, but somehow over the past few years, fear and doubt have crept into my life in a way that I have never experienced before. And you know what? It absolutely sucks.

I used to jump into everything life offered me with complete abandon. Now? not so much.

I’ve hiked trails that are 6 inches wide, climbed really sketchy mountain, and traveled even when I had literally no money to my name, knowing deep down that things always sorted themselves out in the end.And for the most part, they did.  And while I had plenty of terrible travel screw-ups over the years, things always worked out. I have always believed that fate smiles on those who take chances.

But what happens when you start to worry more and take less chances?

But somewhere down the line, I started to become more afraid of things that never scared me before. Whether it was something physical that I now considered dangerous or going after a dream that seemed too impossible, fear has set up its own little pup tent in the back of my head and made itself at home. 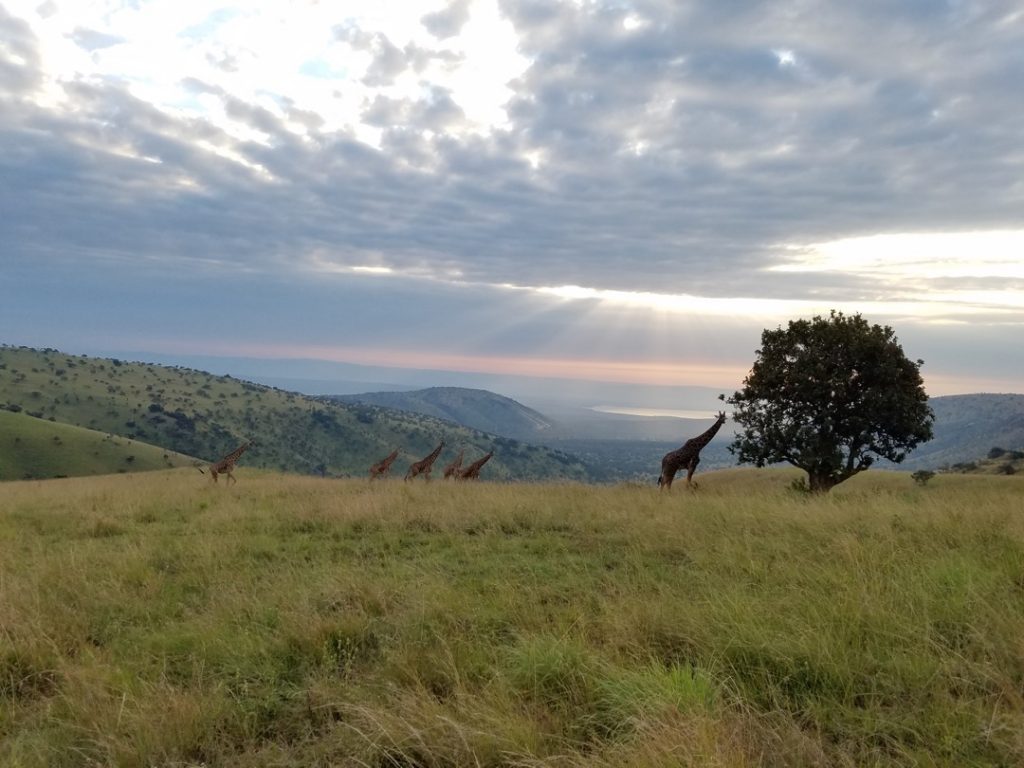 Age, I imagine, is a key factor. Isn’t that what people are always saying? You grow more cautious as you grow older? Well, I reckon the journey to becoming fearful doesn’t matter as much as what the hell am I supposed to do now?

Do I just warmly embrace my newly found caution and fear, or try and get over it? Or attempt to strike a healthy balance between the two. I like to think I’ve always been a curious person. I always want to see what’s around the corner, want to know why things are the way they are, and am eager to try new things. For the most part.

However, fear has decided to join the party and often now gets in the way of my bigger curiosities. I want to see what’s at the top of that mountain but I’m afraid I can’t get there so I don’t try. Or sometimes I’ll compromise and climb a smaller mountain.

Confession – I’ve become a bit of a wuss. I’m afraid every time I try something new. I find that I really have to force myself now to try new things.

Oh how many times have I beat myself up for not fitting in. For being off beat and goofy. I’ve known that I was a little bit different from an early age. I’ve always skirted the norms of polite society and cultural standards.  It’s even harder adapting to a culture that is not your own.

As I sitting here, reflecting on fear and how it plays a part in life, thoughts such as I’m not smart enough, brave enough, talented enough, experienced enough, skinny enough, young enough, ect. Enough is enough.

What I am is a creative, passionate, loyal, loving, empathetic person. A person intrigued by life, fascinated by philosophies, and curious enough about the world to go explore it. I am so much more than the color of my skin, the texture of my hair, and the size of my ass.

Fear is complicated. Obviously. And even more so when it brings along its friend self-doubt. 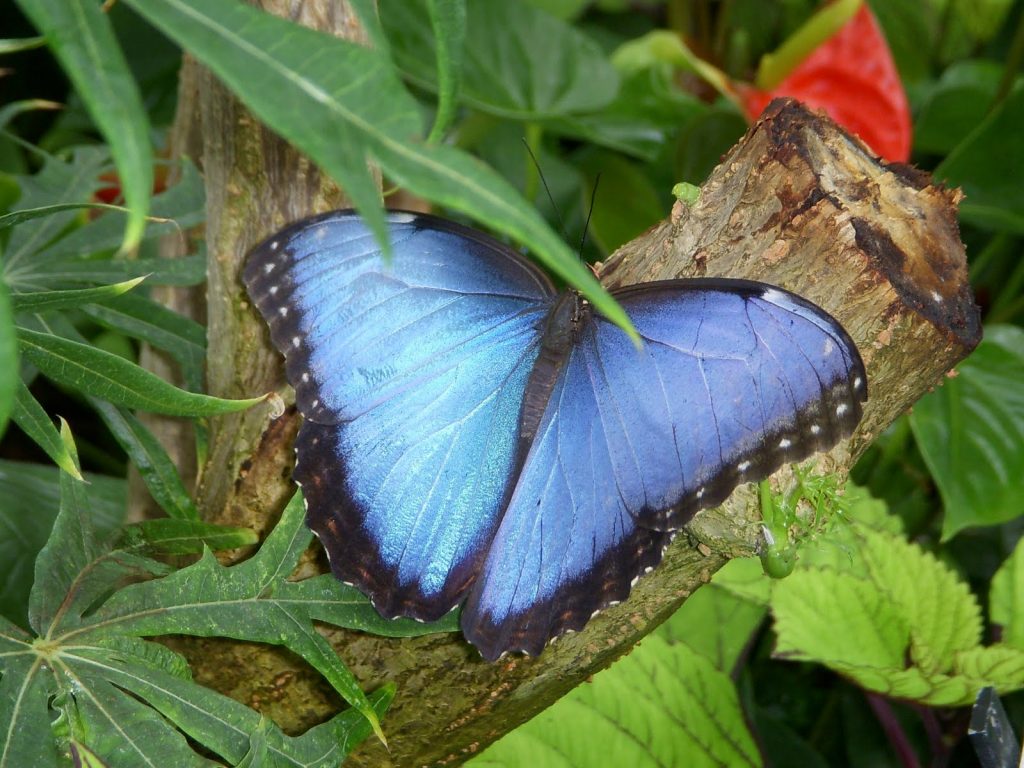 Fear will always be there. A healthy amount of fear keeps up from petting the black mamba. It’s not a question of becoming fearless but learning to accept that fear is there, it’s part of your life and it’s not going anywhere, but it should NEVER be in charge or have a say in making creative decisions.

At the same, I’d like to think that travel has helped me deal with fear. For example, there are some things that never occur to me could be scary that I do all the time because I’ve gotten so used to them traveling.

The obvious example to this is the fact that I travel the world alone. As a woman.

In fact, I think that’s something that truly surprises people and when I share that little tidbit to folks I meet on the road, I am often met with skepticism and the usual “wow aren’t you afraid?”

Every trip I took taught me something. Every screw up I have had has taught me a lesson. I suppose in a weird way it taught me confidence, not something I have in abundance, that’s for sure. But I am confident with my ability to travel.

I learned to deal with travel fears early on, and now I need to learn to deal with my other fears, mainly the fear that I am not physically capable of doing something I want, like a hard hike or rafting the Nile. But also how to deal with my fear that I won’t be able to go after my big creative dreams.

I think people who travel are inherently brave at heart. You pretty much have to be to step out into the unknown, right?

And if I were truly a wuss, would I have joined the Peace Corps?  Would I have gotten on the plane to Kigali? Would I have left behind everything I know for an extended period of time.  Probably not.

So perhaps, I’m just being hard on myself. 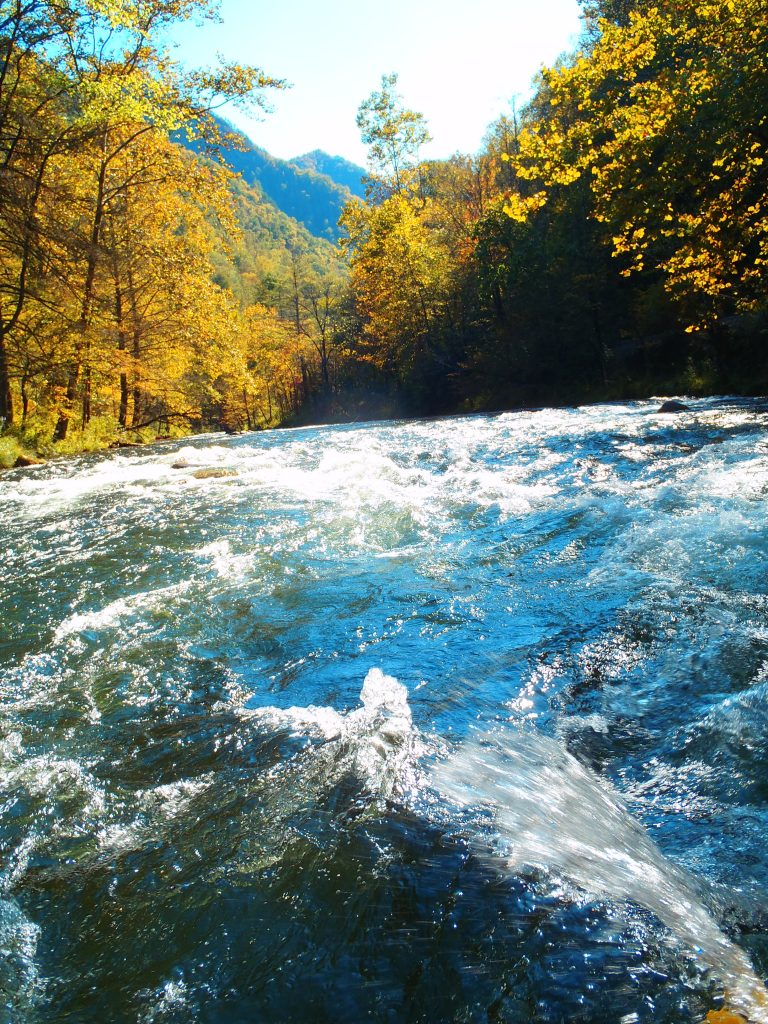