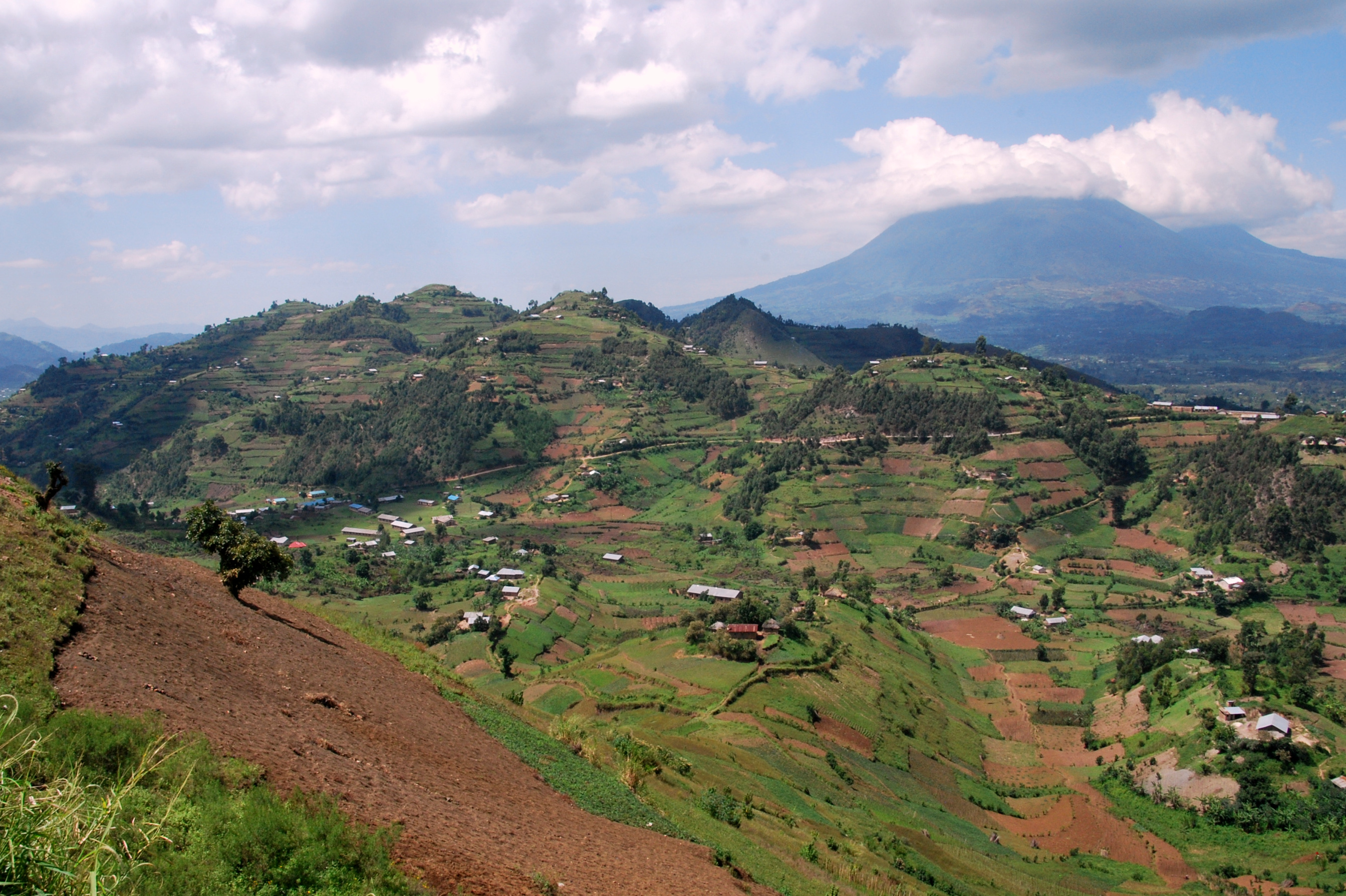 Days 2 and 3 involved getting ourselves safely to Kigali–an adventure by itself. Our bus was about an hour late getting to Philadelphia. Then the driver wasn’t really sure where he was going so he was on his phone both as a GPS and texting.  There were a couple of close calls where he tried to occupy a currently occupied lane, but we made to JFK airport without incident.

While yes, we are all legally adults, and have a fair amount of life experience, I thought there’d be a little more assistance in the getting from Philadelphia to Kigali, but nope, once we waved good-bye to the desk officers, we were on our on.  We departed the US with 24 Peace Corps Trainees and arrived in Kigali with 24 Peace Corps Trainees so I call that a success despite sitting in the last row of seats on the trans-Atlantic flight [they don’t recline… at all].  Nearly 24 in-transit hours later, we were reunited with out bags, successfully passed customs, and were whisked away to the convent for our first chance at settling in.

You may think I’m kidding when I say convent, but no, out first two nights in Kigali were spent in a Catholic convent/ Jesuit priest retreat [thanks US budget cuts].  The nuns were nice, the food was basic, but entirely edible, and there were flushing toilets.  I call that a win.

We spent most of the time in Kigali being herded around like cats, interviewing with several people about several things, setting up Rwandan bank accounts, getting an intro into the Kinyarwanda language [it’s hard], and getting up-to-date on shots.  Then just as we were settling in at the convent, we are whisked away again–this time to our training site which will be our home for the next three months.

These three months consist of a lot of language training and some basic ‘how-to survive in Rwanda on your own classes in health and sanitation.

Friday ended with us being placed in our host families which I lovingly call –being dropped off at the pound– since we were like little lost kittens anxiously awaiting our ‘adoptive’ family to claim us.

Mine finally did, and once again I was herded off to yet another location to attempt to settle it.  Let’s just say this week has been… ummm Interesting.