2018 Michelle here:  This museum I found in Zagreb, Croatia is perhaps one of the more interesting museums I’ve ever been in [The Sex Museum in Naples is another].  While Zagreb is no uber charming city, this museum had me enthralled.  The end of a relationship is always a trying time for everyone involved even if it’s just a ‘whew, I dodged that bullet’ thought. But I’ve never thought of putting my relationship detritus in a museum for other to look at.  Let this be a reminder that atypical museums can be some of the more educational/informative/pleasurable.

A break-up is like a broken mirror:  it’s better to leave it alone than to hurt yourself picking up the pieces. 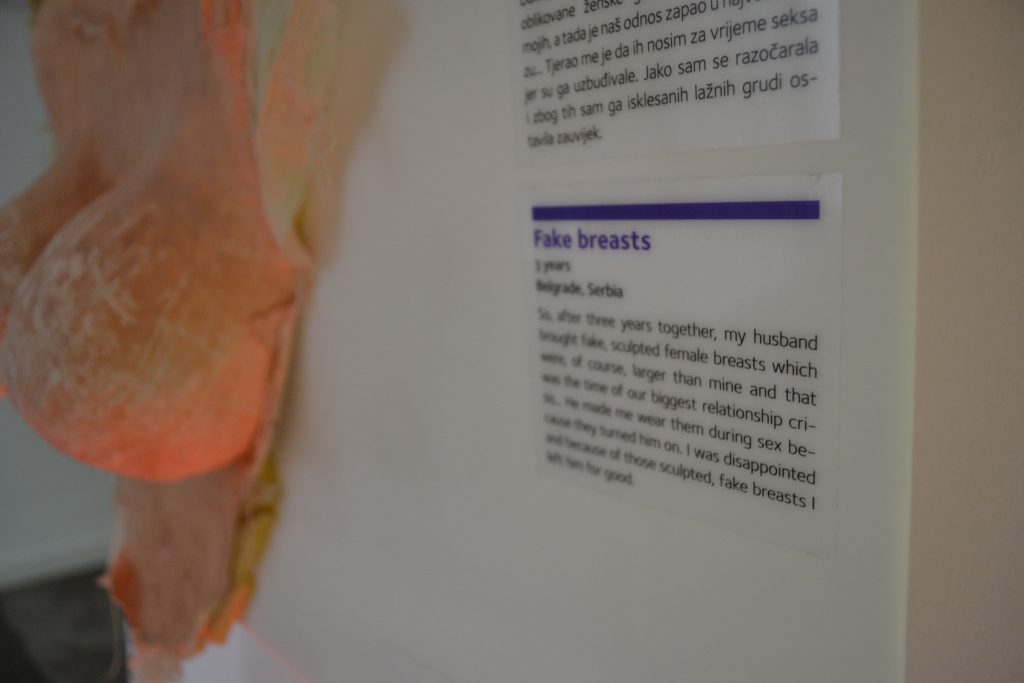 His name was Michael. Today is his birthday. I shouldn’t remember that, but I do. When we met he was 32, and I was 24. We met at work.  I loved his sense of humour and he loved my adventurous spirit.  We were friends first.  Nearly a year, before anything more than friendly happened.  But as is often the case between men and women, something did happen.  I practically dared him to kiss me, and when he did, it was as if time stood still. July 19, 2004…after lunch. The kiss lasted exactly 42 seconds.  I know because I had a digital atomic clock on the wall in my office.  The kiss touched every neuron in my body, and for the first time in my life, I felt alive.

I named him “Nobody” and he called me “Girl. ”  If people asked me who I was dating, and they did because people love to meddle in the affairs of others, I’d say “Nobody.” If people asked him who we was seeing, he’d say “Just some girl.”  It was our secret, and it was exciting.

We carried on our secret affair for 18 months –until I moved away…co-workers weren’t supposed to date. And even after moving to a different state, the thought of him was like a drug.  We were like addicts addicted to each other; couldn’t stay away, yet couldn’t get enough. 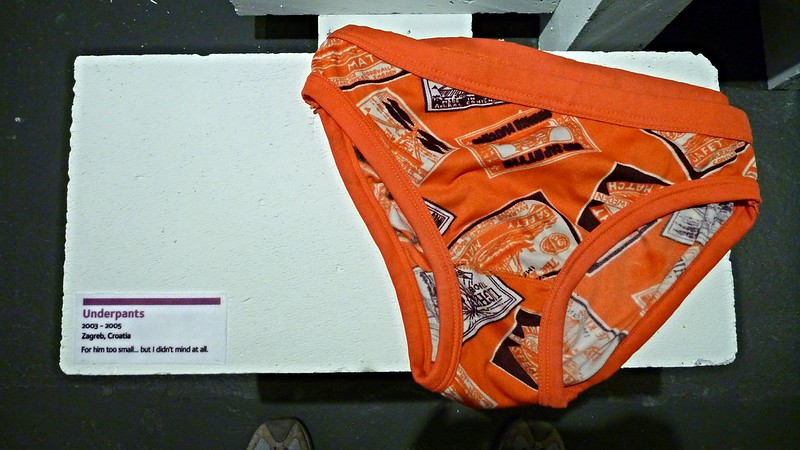 The first step in recovering from an addiction is admitting that there is a problem, and oh boy, there was.  Michael was as strong as any drug I’d ever encountered, and willpower alone wasn’t enough to make me quit him.  Over time I came to rely on a power greater than myself and contact with Michael became more and more sparse.  Withdrawal is a painful master.  There was physical pain.  There was emotional pain. There were tears. 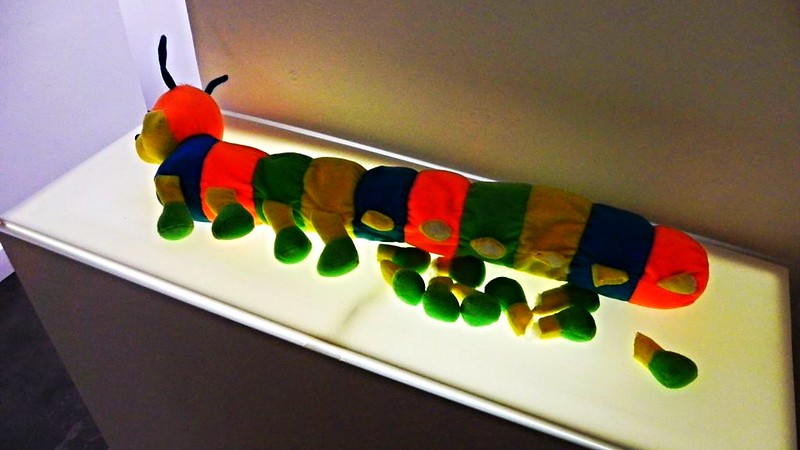 There were no stuffed worms. No legs were broken in this break-up.

The last conversation I had with him was right before I left for Moscow.  He said “you always did want to go places.” and I said “I will always love you, but this will be the last time I tell you that.”  And I haven’t had contact with him since.  After returning from Moscow, I wanted to call him.  I wanted to tell him all the amazing adventures I had.  Instead, I got a cat.  I named her Lily. She was a sweet cat. 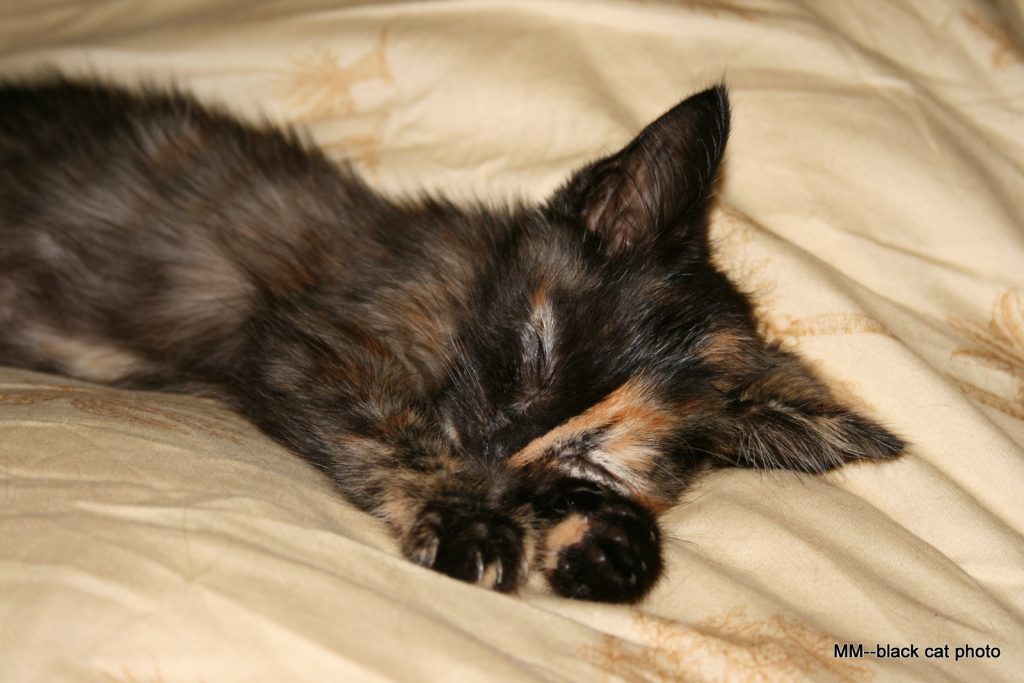 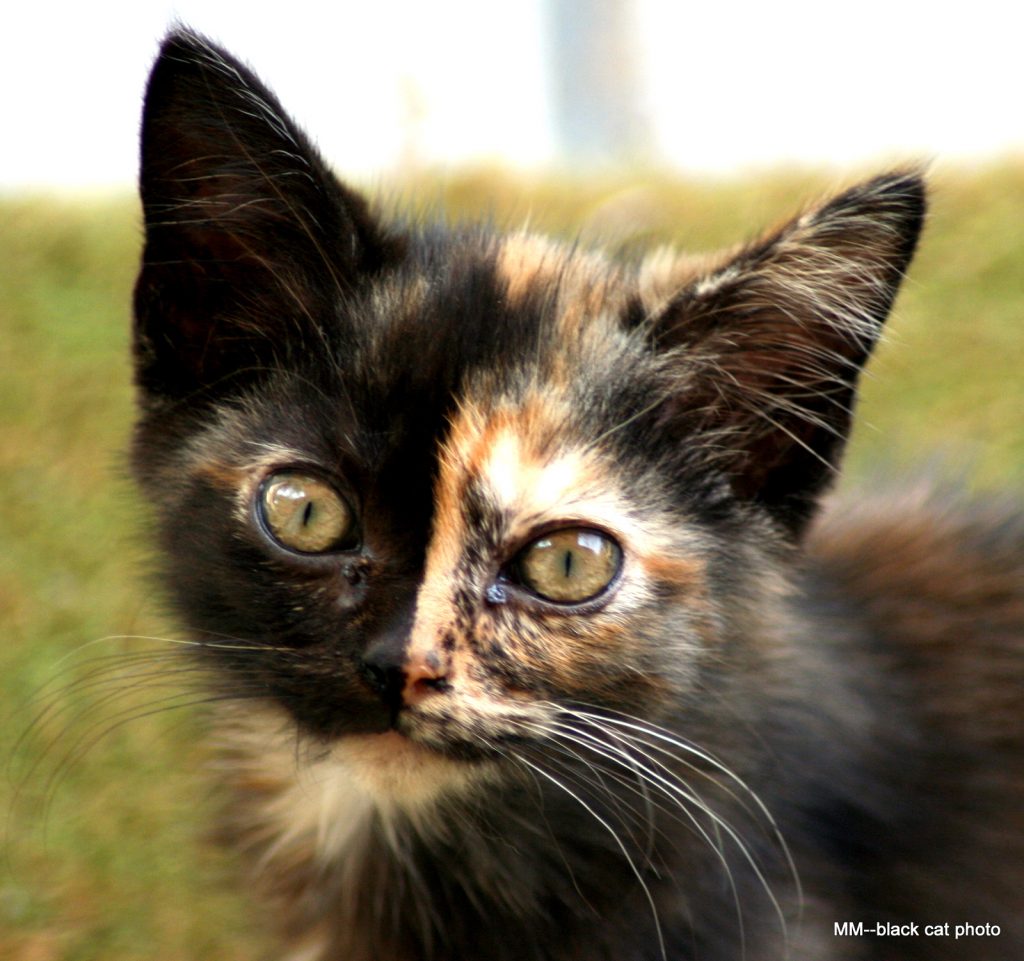 I still have a post card he gave me. And ticket stubs for various events. And a necklace. And various little notes.  What can I say, I’m a sentimental soul. 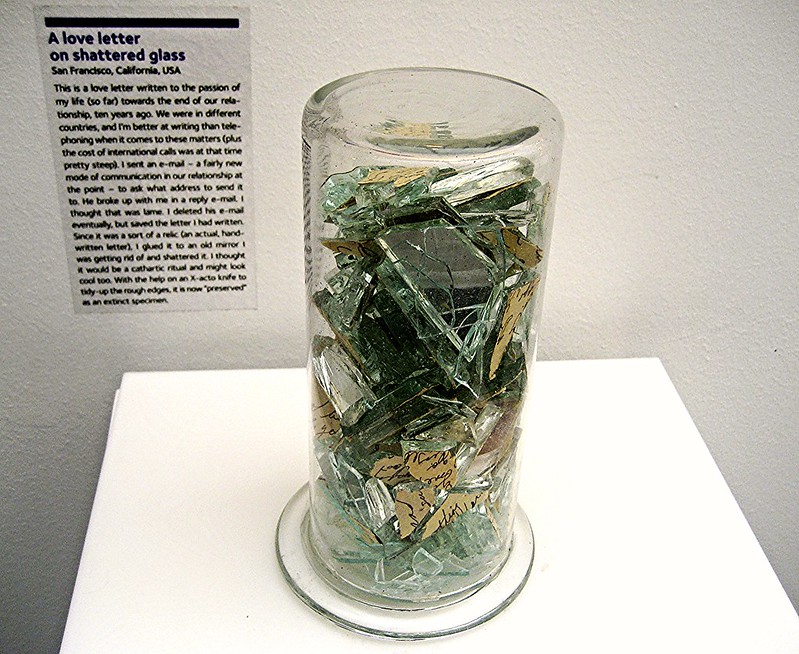 I knew before I went to Zagreb that I wanted to go to the museum of broken relationships. I find it  fascinating to see what people keep as mementos from relationships.  Not every relationship ends on a sour note.  Some have other obstacles that time just could not overcome.  Some just aren’t meant to be.  Some exist solely to prepare you for the future.  Michael was not my first boyfriend, but he was my first love, and without that relationship, I wouldn’t be where I am today.

I’ve held on to the mementos of the relationship with Michael for 15 years, and karma, good energy, and such being what it is, it’s time to release that energy into the universe. Good bye Michael.

PS...I have a slight confession to make.  One time I was dating this guy.  His name was James. Now I knew that the relationship with James was never going to be long-term, but he was ummm, fun, and I had recently broken up with a cheating bastard I caught with another woman.  I made James brownies for his birthday.  I left them on the kitchen table with a ‘Happy Birthday’ note.  I came over the next day to find everything in the trash. I was pissed to say the least. Livid. Irate. Incensed. A seething cauldron of raging fumes; you get the idea. He was being such an ass. I went to the local World Market, bought a bottle of cheap $7 Il Bastardo wine, and switched it out for his fancy $200 bottle of French Bordeaux.  My friend and I drank the rich, velvet wine while sitting in her hot tub cursing all the shallow men in the world.  I still feel no shame in taking Il Bastardo’s prized bottle of red wine. 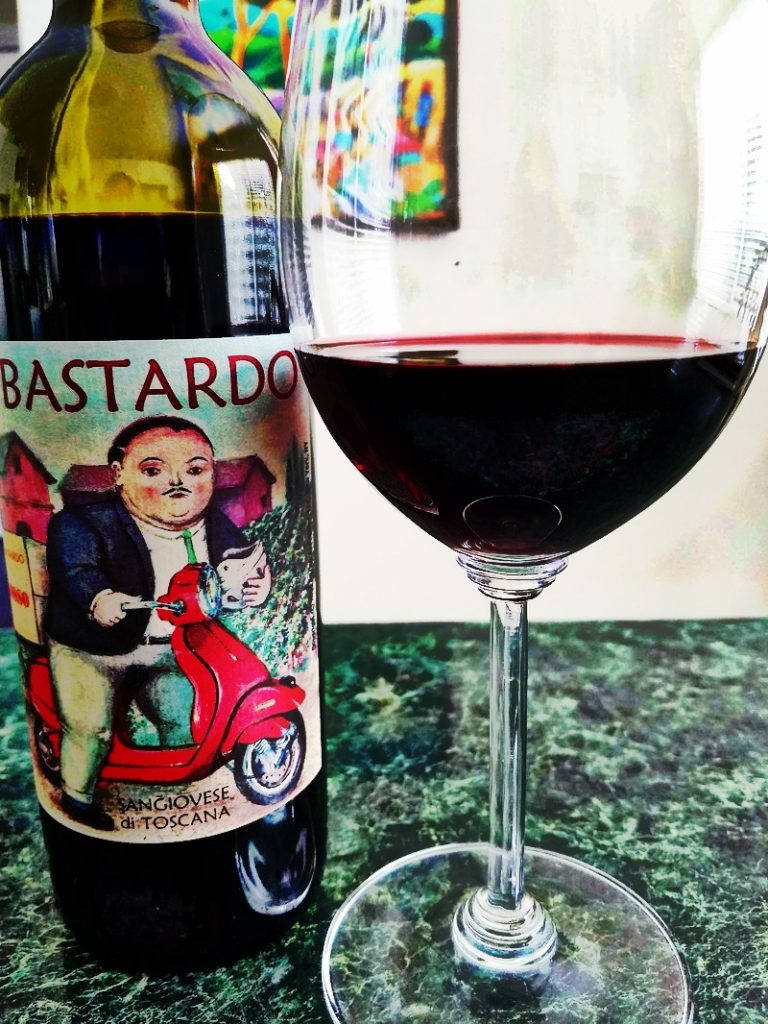 In retrospect, the Il Bastardo was still probably pretty good.  After all it comes from Tuscany and is a Sangiovese so probably still good. I really would have like to have smashed Il Bastardo over the bastard’s head, but I got my revenge in other ways that even though the statute of limitations has passed, I’ll still keep my mouth shut because some things are just better left unsaid [or in this case… things are better left un-typed]. 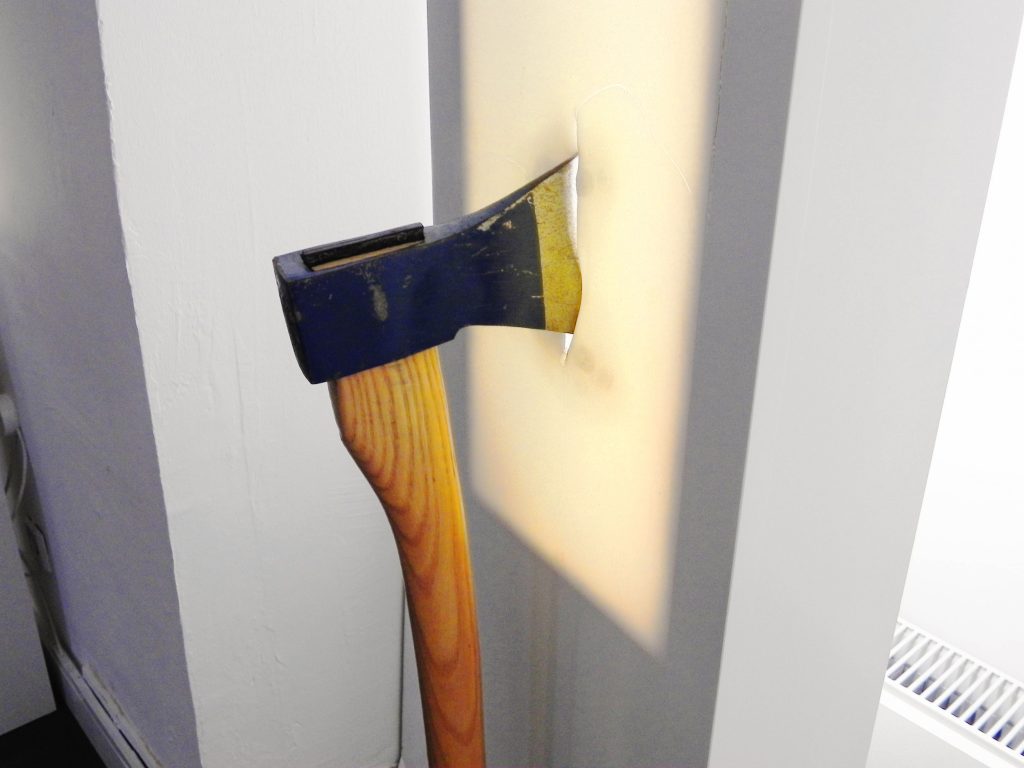 PPS…Names and dates have been changed to protect the innocent…Except Il Bastardo.

PPPS...If I dated women, I’d totally give every.single.one I ever broke up with this bar of chocolate. 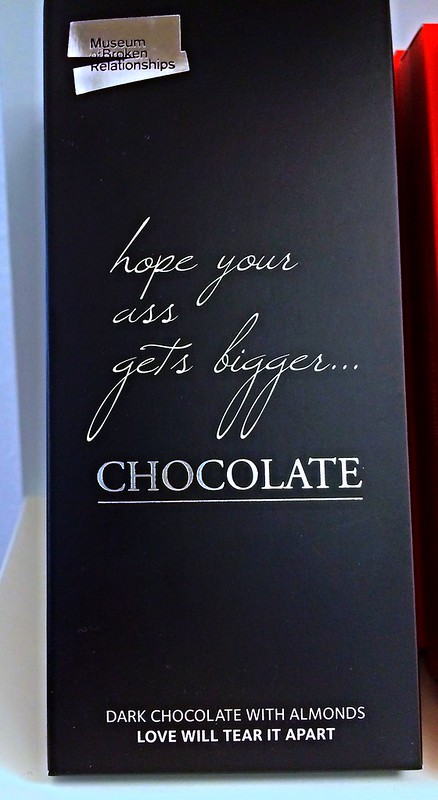