I have traveled a lot. Not as much as some, but a lot more than most of the people I deal with on a daily basis. I often get asked what’s my favorite city/country area, and it’s hard to say.  Sometimes it depends on my mood.  Sometimes it depends on the reason they are asking.  So, I’ve come up with a list to answer what’s my favorite.  OK two lists:  one for smaller cities and one for European capitals.

First up, my favorite European cities.

Next, my favorite European capitals.

I’ve made no secret of the fact that, in general, I don’t love large cities. Luckily for me, some of Europe’s capital cities are quite small.  Europe is so diverse and every country is so different that it is often impossible to make fair comparisons. 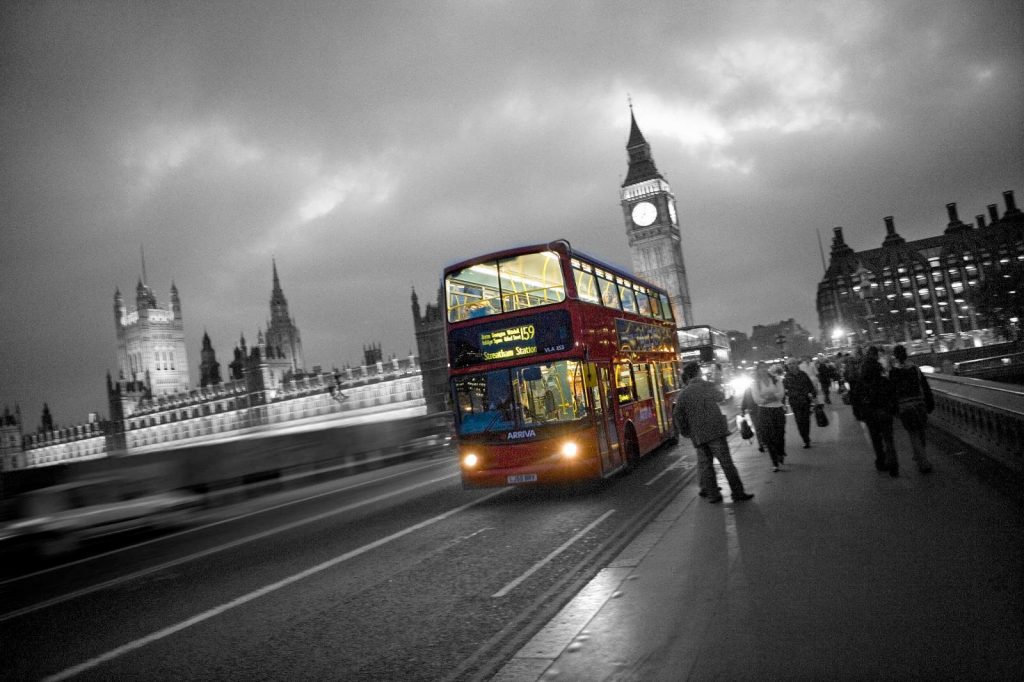 I have been to London 5 times, but only in the last two years have I gotten out and truly explored the city.  I have barely cracked the surface, and there is so much more to explore. I am absolutely head over heels for it. If I could magically get a work visa and a job offer in London [not sure if the NHS hires foreigners or if I’d want to work there, but I digress], I would move there tomorrow; that’s how much I love it. I’ve never pictured myself living in a big city — until I finally explored London for the first time.

Things I love about London:

Berlin doesn’t get the attention than Munich or Bavaria does, but that’s OK by me…  I’ve never been one to fall for surface flashiness, and on the surface Berlin is grungy, but it’s OK.  I’m not ashamed to admit it: I am in love with Berlin.  You could actually say that it was love at first sight, as I felt an immediate connection with Berlin from the moment I arrived. I don’t know if it’s the alternative culture, the history, or a mixture of the two that draws me to Berlin. But there’s no denying that it’s a place I can see myself spending a lot of time in in the future.

Things I love about Berlin:

I never planned to go to Budapest at least not the first time, but a cheap flight  from Geneva on EasyJet had me landing there one  January afternoon, and my oh my was is bone-chillingly cold.  The capital of Hungary was a bit of a surprise for me — I never expected to like it as much as I did. But, whether it was strolling along the Danube, visiting the Semmelweis Museum, or soaking at the Szecheni Baths while watching snow fall,  I found myself loving everything about Budapest. It’s also seriously awesome ( and hot!) in the summer.

Things I love about Budapest: 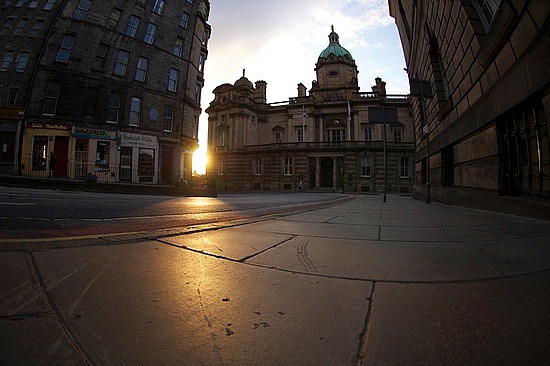 The capital of Scotland is one city that I probably will never tire of visiting. It’s not a large capital like the others listed here, but it still has a unique character all its own. Whether it’s roaming around the Old Town or climbing up to quieter parts like Calton Hill, Edinburgh is always enjoyable — even in that unpredictable Scottish weather.

Things I love about Edinburgh:

Cardiff, the smallest capital in the UK doesn’t get near as much attention as London, Dublin, or even Edinburgh, but it’s still pretty amazing. Only two hours by train from London, and 45 minutes to Bristol, you can easily get to a bigger city quickly if the small town feel of Cardiff starts to get to you.

Things I love about Cardiff:

It’s no secret that I prefer small cities to large ones, but this list is a good mix of both large cities and small villages.