Forgiveness is a gift you give yourself. 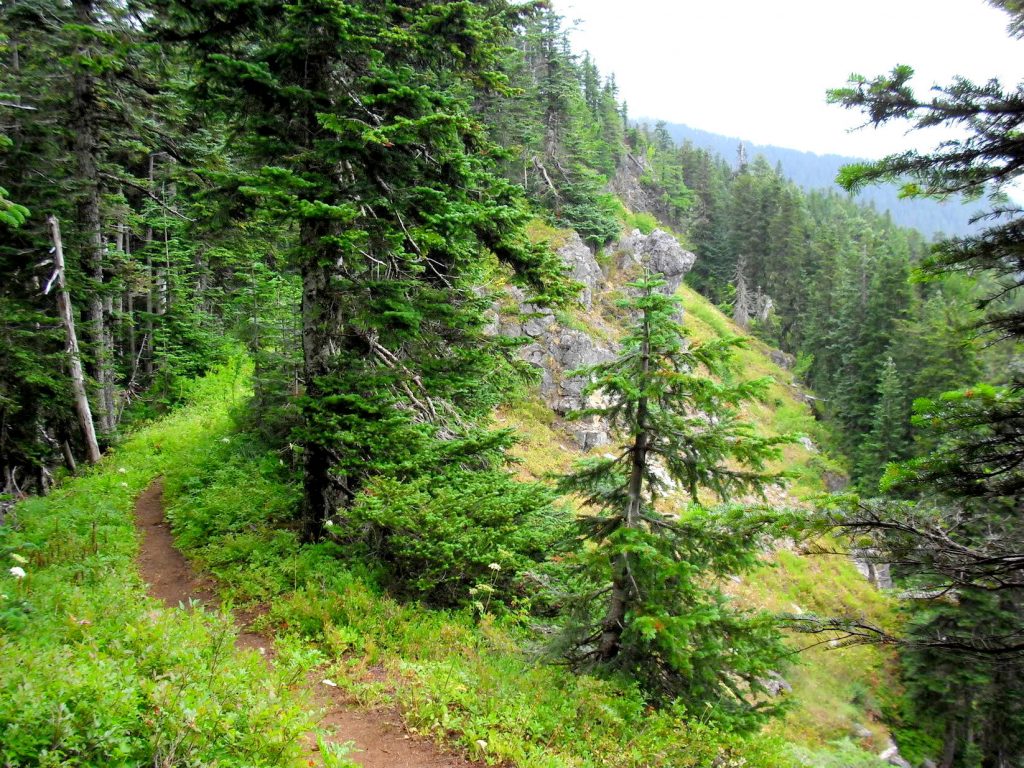 I’ve been doing a lot of hiking lately some local, some a little further away, and hiking, especially alone, is always introspective for me. I’d gotten away from it lately, but having covered nearly 30 miles on foot over the last week on the Pacific Crest Trail in Oregon and the Wales Coast Path, I’ve realized that it’s as essential to my well-being as a good night’s sleep.

I haven’t been hiking much lately because I lost my main hiking partner last May, and as much as I like traveling by myself, I don’t love backpacking by myself.  Maybe it’s because all the quiet and solitude gives one ample time to think and with ample time things you’d rather not think about come bubbling to the surface.

It’s been nearly a year; I should have forgiven him by now. People make choices in their lives and those choices sometimes affect other people.  And his choice profoundly affected me.  In ways I hadn’t noticed until quite recently.  Until I was sitting on top of that huge granite slab looking out over the beautiful aquamarine lake.

I can hold a grudge like a champ and in some cases have been doing so for years.  Some things are my fault, and those things  I have to take responsibility for; however, some things are not my fault and I need to recognize that too. I’ve been thinking a lot about forgiveness lately. I suck at forgiveness. I want people to know that they hurt me and to be sorry, and like most people I have a hard to admitting when I have hurt someone. I’ve been going back through situations where I have felt slighted – situations where I was sure that I was the innocent one – with a new perspective and often times seeing that I am not completely blameless.

So while I’m back to hiking solo, and backpacking solo, I do it with a clean conscience.  I’ll probably never know the real reason this person dropped out of my life.  This person will probably never know how much pain they caused me, but that’s OK.  We recently met for lunch and that helped provide closure.  He was still oblivious to the pain he’d caused and I realized that he always probably would be.

I have forgiven this person.  We lead different lives now and I have moved on. If I did see the person again, and most likely our paths will cross since we live a mere 7 miles from each other and have mutual friends in common,  I don’t want to dive head first into the muck of the past but instead I’d like to start fresh… even if we could never get back to where we once were as friends. I’ve learned a lot of lesson from that friendship, some were painful but necessary. 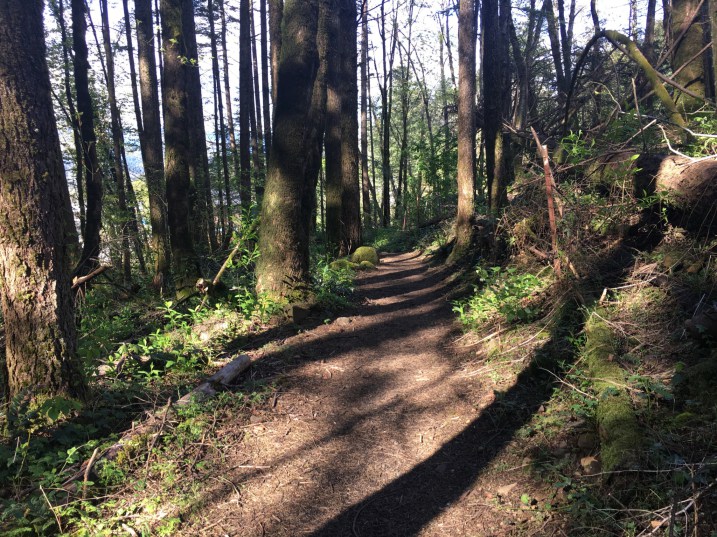 So, why did this failed friendship trouble me so much? I think it’s because I had not forgiven myself.  Only recently did I realize this and I have been able to scoop myself up like a loved one and remember that just because this friendship didn’t work out doesn’t mean I’m incapable of having real friends… that just because this situation has brought up a lot of negative feelings doesn’t mean I am not a good person. I am human. I make mistakes. It is how we grow.

The only way I have been able to move on is through forgiveness. .. forgiveness of self and of others. Forgiveness is a powerful tool and I am using it in other relationships that gnaw at me.

Forgiveness of self doesn’t need to be saved for big things like the end of relationship but we should practice in all aspects of life. It is OK to forgive ourselves when we forget the keys, eat the extra bowl of ice cream, or spend a little too much on an evening out.

As humans, we will never not make mistakes. That is  part of our design. Yet, we’ve been given this great gift of forgiveness so that we can see our mistakes as blessings. It’s remarkable when we forgive others but it is astonishing when we can forgive ourselves. It’s the glorious acceptance of who we are and that who we are is enough.