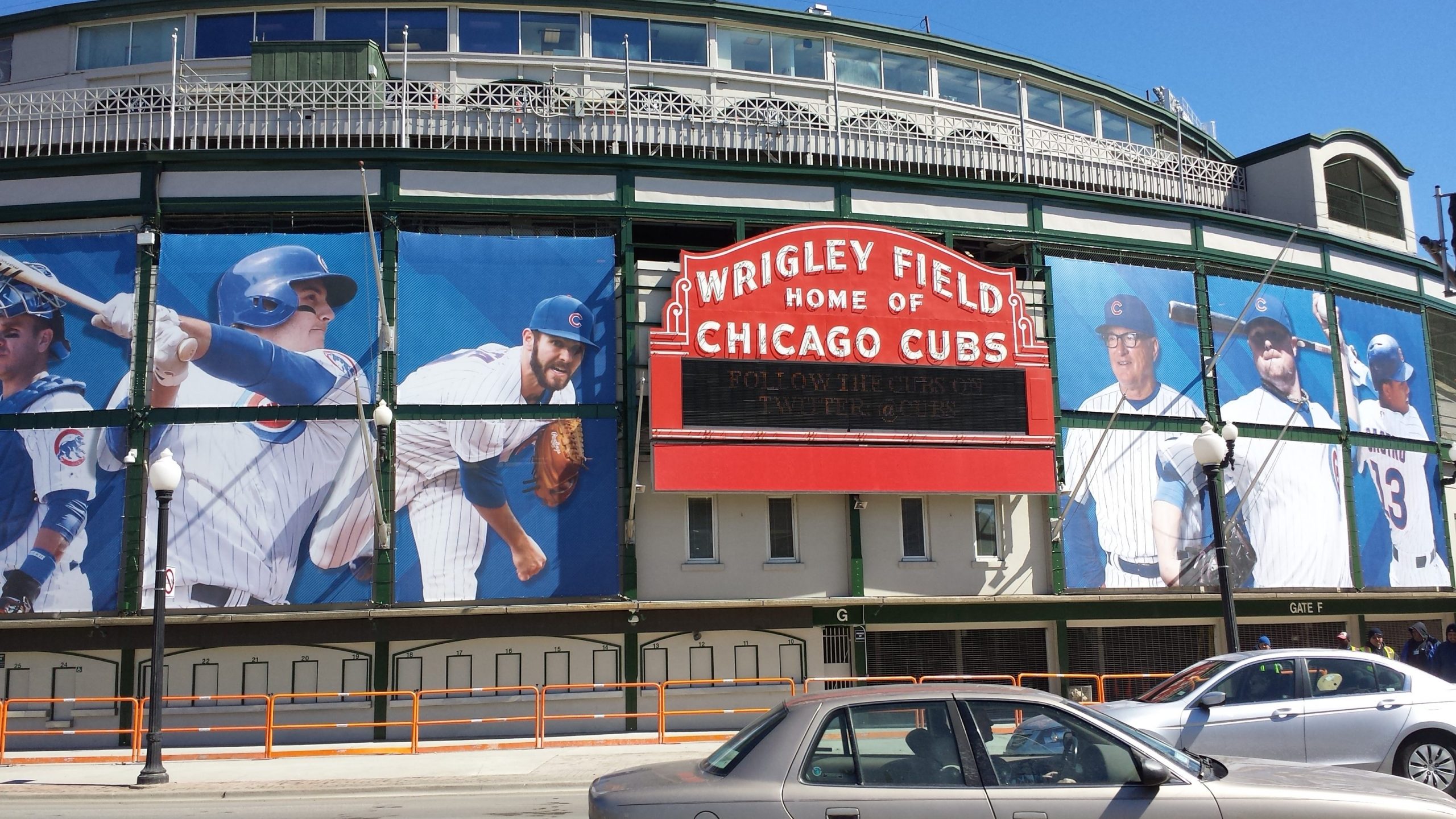 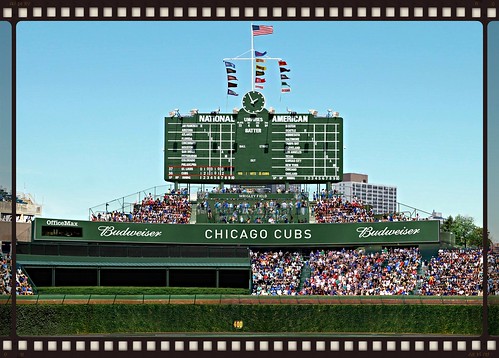 I am a huge baseball fan. I started playing at 4 switched to softball at 12 and continued playing through college. I understand the rules, the intricatices, statistics, and the history. Baseball was one of the few ways my dad and I bonded. These days I’m a regular at the local Class A affiliate Greenville Drive, and usually try get to a major league game or two during the summer. While my favorite team is the Baltimore Orioles, the Chicago Cubs have always ran a close second. Most teenage girls has the latest boy band posters decorating the wall of their bedroom. Not me. I had posters of Mark Grace, Ryne Sandberg, Brady Anderson, and Cal Ripken, Jr on my wall. And a map of the world…becuase you know, travel… 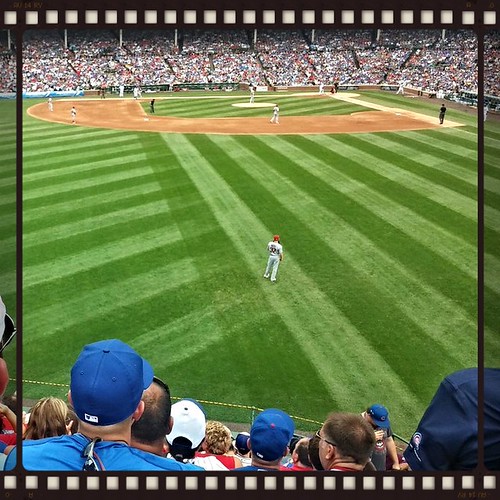 I attended my first game at Wrigley Field in 1996. The Cubs had Sammy Sosa, Mark Grace, and Ryne Sandberg. Mark Grace was one of my top 3 favorite players.  He played first base; I sometimes I played first base. They played rival St.Louis and went 1-3 in a 4 game series. I saw the W. And the atmosphere was incredible. The Cubs was mediocre, the stands weren’t packed, but at my first game at Wrigley, I saw the W fly.

Fast forward 20 years…My dad has passed away. I haven’t picked up a baseball in years, but I finally made it back to Wrigley Field. August this time. Same opponent–St Louis Cardinals. Sames results. Cubs win, and the W flies at Wrigley. 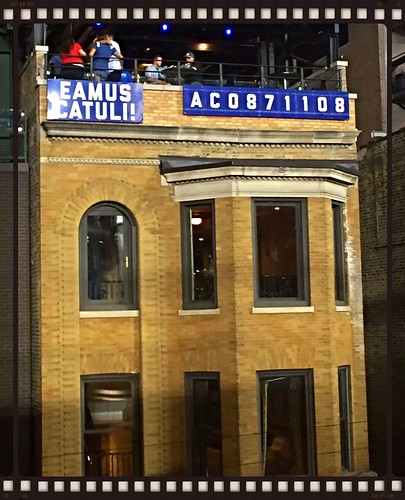 108 years. 1908. That was the last time the Cubbies won the World Series. Back them there were no sports bars to hang out in or televisions to watch the game on. News came from the AP wire. Model T cars were in their infancy. This year’s MVP received a 50th anniversary Camaro; 50 years ago it had still been 68 years since the Cubs won the World Series. The curse of the black cat and the billy goat has been broken.

It took 64 innings of World Series action and 17 minutes rain delay before the team from the North Side claimed victory. 64 innings, 17 minutes, and 108 years. I *may* have shed a tear or two. It’s not often that I’m emotional, but sport, Sport is the one thing that can united all types of people.