2018 Michelle here:  I first visited Seattle in 2012 because I had friends there.  I never thought I would like the city, but I fell in love with it.  Seattle was the first major city that I could *theoretically* live in.  Rwanda wasn’t my first choice; I was married to Madagascar, but this post reminds me to give a place a chance.  You never know what the outcome may be.

Opposite attract, they say. Whoever ‘THEY’ are, they are right, at least in this case. 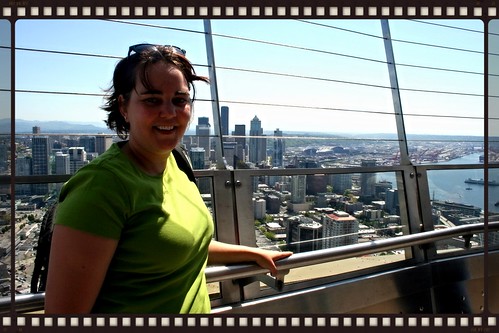 Seattle: One of the top 20 largest cities in the USA, compact, traffic everywhere [but certainly not unmanageable], modern, progressive, cool, drizzly in fall and winter, crisp in Spring/Summer, insanely pretty… pretty much opposite in every way what I am used to.

I’m not sure why I’ve never visited Seattle before because there are so many things about the city that is awesome. My first visit in May 2012 I did all the touristy things like visit the Space Needle, hang out at Pike Place Market, go see the Seattle Sounders match, and visit some of the city’s best museums. I was also staying in a neighborhood [Green Lake] with friends so I got a different perspective than staying a city hotel.  I went back to the city in October 2014, stayed in a different area [Queen Anne] and explored a slightly different side of Seattle [and then again in July 2015, October 2016, and May 2017 for a quick visits before exploring more of Washington].  I did a city hike, explored gas works park, took a ferry across Elliott Bay, ate some amazing food [It happened to be restaurant week], and said hello to Lenin and the troll in Fremont.

Home of Starbucks and the Space Needle, Jimi Hendrix and the grunge movement [hello Everclear, my favorite 90s band… yes, I know they are from Portland], Pike Place Market and the Seahawks, Sounders, and SuperSoncis, Seattle is definitely a place worth visiting. Despite its stereotype of being gray and wet [it rained like 5% of the time i was there], Seattle is a place that I could conceivably call home… you know, if I ever leave the South and want to live in close proximity to a big city.

First tip: I’ve used CityPasses before is some of the other larger cities I’ve visited and found it to be a good value in terms of sites and cost. So I sought out a Seattle City Pass, which let me visit 6 of Seattle’s top destinations and activities, and though not part of the City Pass, my friend Cameron had a season pass to the Sounders, and couldn’t make it, so score! I got to go to my first Major League Soccer match.

The pass covers the Space Needle [2X–once during the day and once at night], the Seattle Aquarium, a harbor cruise, EMP, Woodland Park Zoo and Pacific Science Center or Chihuly gardens.

Here’s what I got to squeeze in: 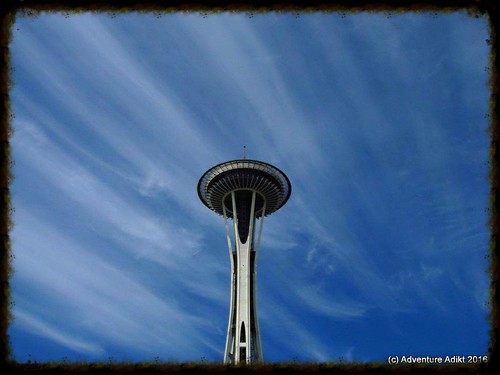 check out those blue skies and high cirrus clouds 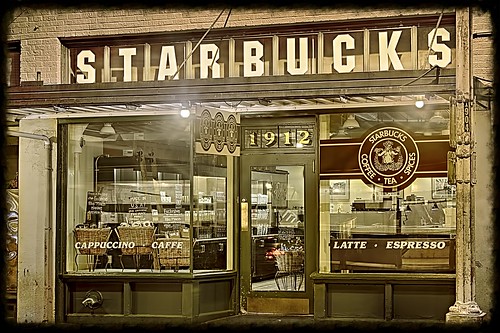 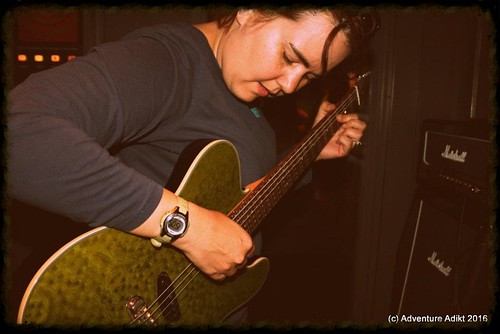 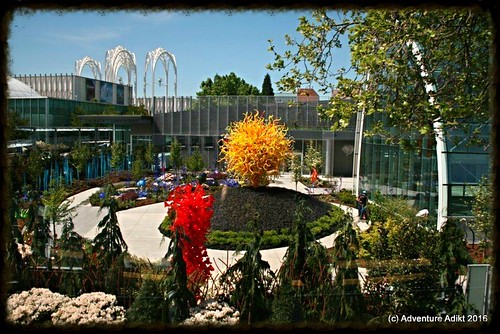 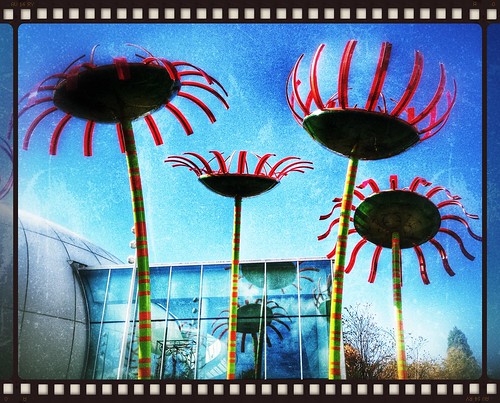 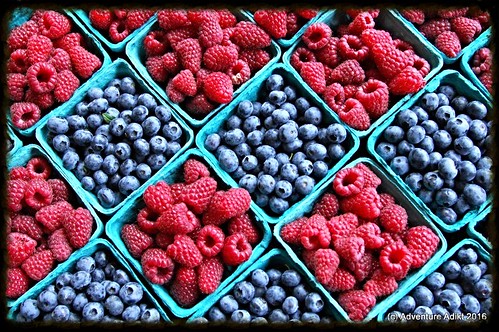 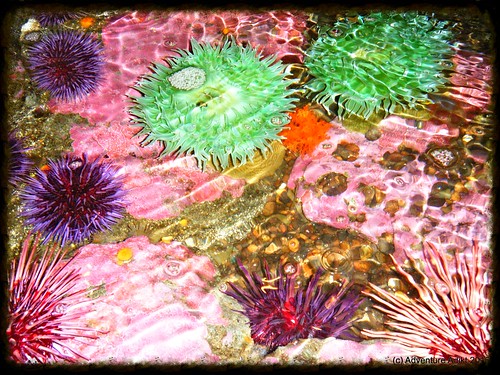 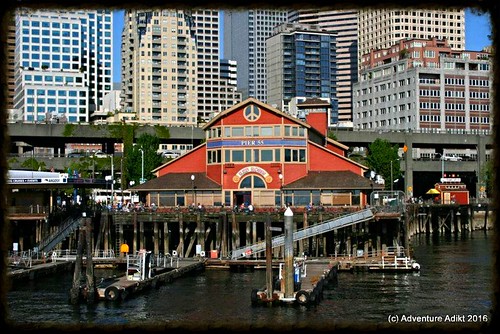 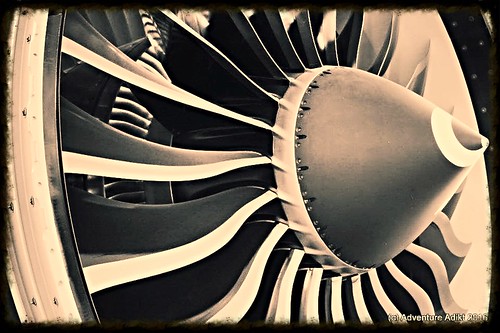 Oh and nearby vampires in Forks.