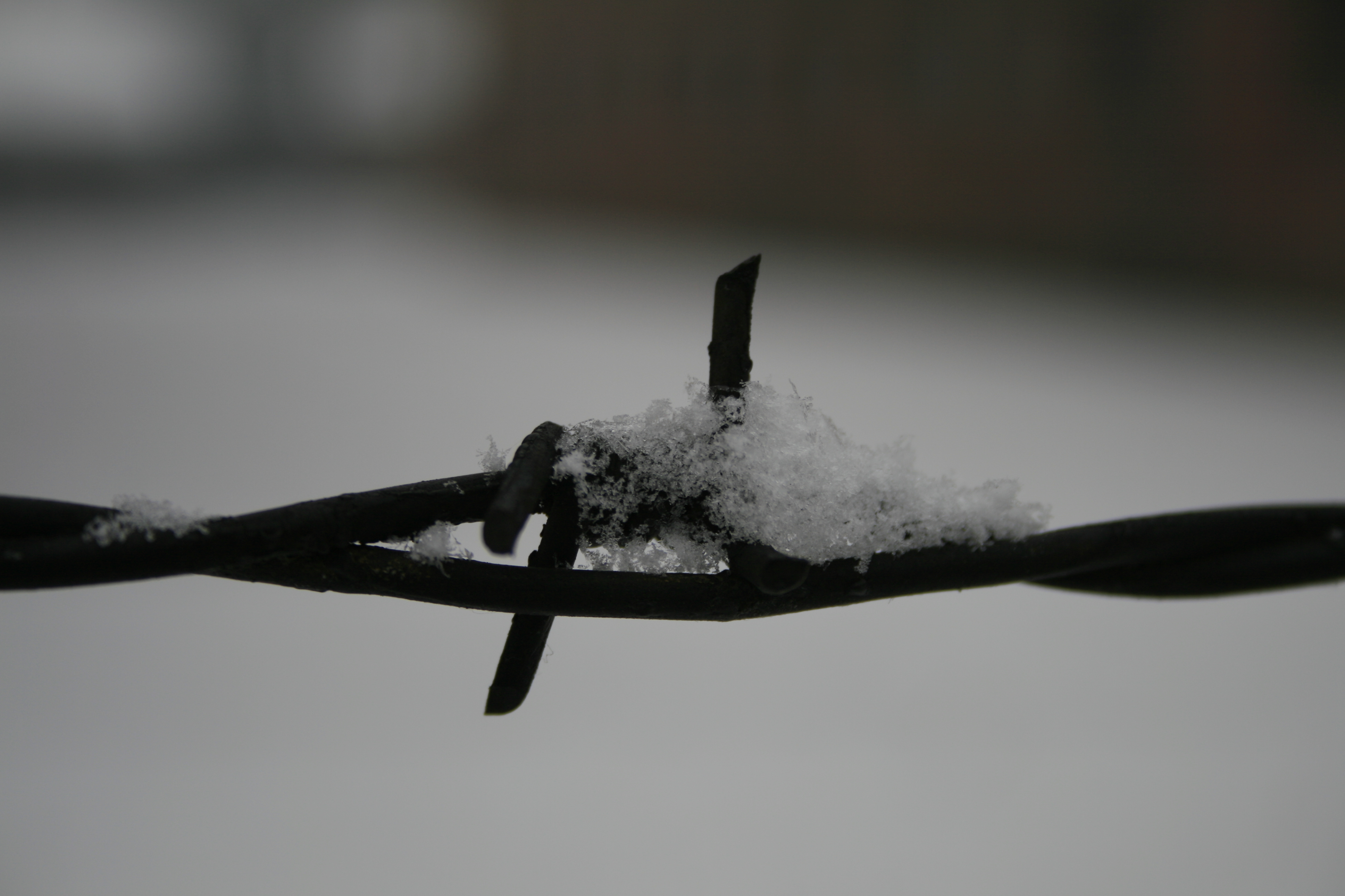 “Any society that would give up a little liberty to gain a little freedom deserves neither and will lose both.” 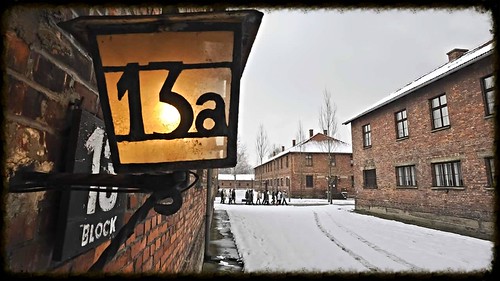 I used to love to watch the news.  I think it was because 1. as a kid, we only had 5 channels and 2. the news was always so exciting with reporters in such foreign sounding places.  So, it was as a kid watching the news that I first heard the word ‘genocide.’  At that time it was referring to Slobadan Milošević and the ‘ethnic cleansing’ occurring in the Balkans in the early 1990’s. At the time I remember thinking the Balkans might as well be another planet and that could never happen here…or at least not in a place I’d heard of before.

So imagine my surprise when I learned about Germany and World War II.

The end of World War 2 has different endings, depending on who you ask. Some consider May 8 [V-E day] to be the end; others consider V-J day [Aug 15] to be the end and still others don’t call the end until the final surrender [September 2.]

It’s been just over 70 years since the liberation of Auschwitz from the Nazis.  Poland was home to the world’s largest Jewish community for centuries. Before WWII there were 3.5 million Jews living in Poland. Between the German invasion in 1939 and the end of the war in 1945 over 90% perished.

Work does not, in fact, make one free

About 50 km from Krakow is the town of Oświęcim, Poland.  It’s better known to the world as Auschwitz. The Polish were the first to be brought to Auschwitz.  They were not there for racial reasons but instead under the broad term of “resistance”: for listening to foreign radio, reading illegal leaflets, absence from work, aiding Jews. They were killed for further resistance within the camp, shot dead for minor disobedience.  Then came the Soviet POWs and POWs from other countries.

At first it was not a death camp.  People were released as their sentence was completed.  At first, it was just another prison, ordered to be built by Hitler, but unable to be built by the SS.  Supplies were stolen from outside of Germany in order to just construct the camp.  In the beginning, it did not seem to be destined to become the most infamous death camp of the 20th century.

No mass killing just yet, that was to come later.

Within two years of building Auschwitz, it was the most notorious of the six extermination camps in Poland (Belzec, Chełmno, Majdanek, Sobibór and Treblinka are the more unknown ones).

In 1942, Auschwitz III-Monowitz was established. However, only Auschwitz and Birkenau remain. By early 1943 there were four crematoria operating 24/7 at Birkenau. Over 20,000 people were gassed and cremated every day. The exact number of people killed at Auschwitz and Birkenau will never be known but estimates put the number between 1.1 – 1.5 million people from across Europe. There is still one gas chamber at Auschwitz but the gas chambers and crematoria at Birkenau were blown up by the Nazis in 1944 in an attempt to cover up the mass killings.

In the original plan, the Nazis said that Jews would be resettled in the east. Or south…somewhere like Madagascar…just somewhere other than Germany and Europe. Many people actually had to purchase tickets for the trains that took them to their deaths.

90% of children went straight to the gas chambers. A few were kept for work, and others to have medical experiments conducted on them.

A small display showed tattered clothes the kids wore to the camp. Another showed the many, many pairs of shoes, of all sizes, left behind.

The most disturbing part of Auschwitz I was the mounds of bundled hair that sat in a very long container of glass. The prisoners were shaved upon arrival, or if not done immediately, then another prisoner was forced to shave their heads after they had died in the gas chamber.

After 2,000 of them had been crammed in a chamber and after the excruciating twenty minutes passed following the cyanide being dropped in. When life was finally squeezed out of each of them, the hair would be taken, some used to make fabric other to be uses as stuffing for pillows and the like.

I confess that I am an unabashed history nerd. I read history textbooks for fun. I ‘learned’ about the Holocaust in school. I’ve read Elie Wiesel’s “Night” and the ‘Diary of Anne Frank’. I’ve heard about Hitler, Himmel, and the SS. I’ve seen Schindler’s List and read about the horrors that took place at concentration camps across Europe. But I grew up a million miles away from that…in a small town in South Carolina. Standing there, in front of the gas chambers that KILLED over a million people or in a room of discarded personal effects, it’s as real as it gets. Nothing prepared for me for that.

Walls displayed pictures of prisoners on their arrival. When the photos were taken, the new arrivals had no idea what was waiting for them. Some were smiling. Some showed obvious fear, others, defiance. Many were indifferent. Most looked defeated.

I had been warned ahead of time that this would be emotional, that it couldn’t be understood…that the best thing to do would be to experience it and feel whatever it is you feel whether it’s sadness, anger, or nothing at all. Some people say that when you visit a place that is so devastatingly dark and depressing, you may feel nothing at all. I am not the most emotional person out there, but I didn’t expect to be numb.

I went on the first day of winter. It was mind-numbingly cold, but also breath-takingly beautiful covered in a blanket of fresh white snow. I don’t know that there is a “good” time to visit Auschwitz. In the summer, it can be crowded and bright and sunny. A place that claimed so many lives shouldn’t be bright and sunny…or at least that is what my mind says. In the winter, it isn’t crowded, but that’s because it is so cold. I was bundled up in long underwear, my thickest wool sweater, a wool coat, wool socks, North Face fleece lined boots, a hat, scarf, and wool mittens…and I was still cold. Most of the prisoners at Auschwitz had no coat or shoes. After about 30 minutes, I couldn’t feel anything. Not physical discomfort nor could my mind process all that I’ve seen.

Auschwitz was the only concentration camp where inmates were tattooed on their arms. However, the vast majority of people were never tattooed because they never made it beyond the initial screening.

Visiting a place like Auschwitz is not a pleasant experience. Nor should it be. It’s not happy and it will change you in some way. I completely understand how some people will never visit a concentration camp because of how utterly depressing they are. BUT, I feel that visiting places like this — facing this reality — is important. It helps us recognize the cruelty inherent in the human race. And hopefully helps us understand how important it is to never let something like this happen again.