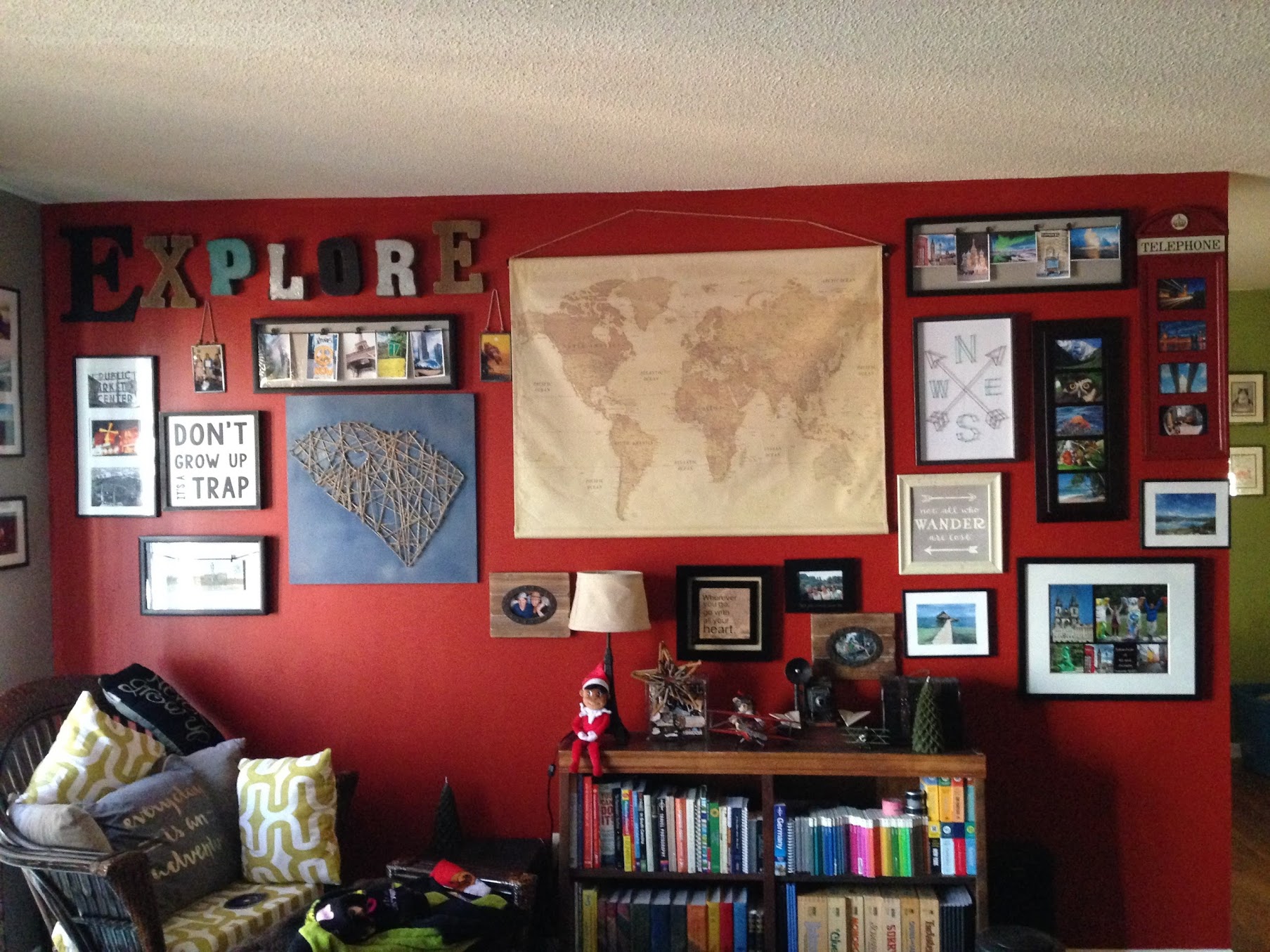 In some ways, 2016 has been great; and yet, it’s been rough in lots of ways.  I have had four physical addresses in the last 6 months. 4 times of packing up my stuff and moving to a new location. 4 times of unpacking boxes. 4 times of trying to get the kitty cats comfortable. 4  times of trying to get settled.  4 times of buying duplicate things because I couldn’t find what I needed at the time. 4 places where I’ve tried to make a home.  On top of that, I’ve had three jobs + some freelance work in the last year. It was the opposite of what I needed, but in reality, I had no choice.  It was either move or be homeless.  It was either work or end up at the *poor farm.

In June 2016, I quit my toxic hospital job. I had worked in a hospital (not necessarily the same hospital) on some level since 2003, and it was a big deal to leave.  Even though that was one of my goals for becoming a RN.  Even though my latest work environment was toxic; even though my co-workers were cruel and hateful.  The hospital had been my one constant my entire adult, working life.

Also in June, I left a living situation that was no longer working for me.  And it didn’t go well.  In the time from telling her I was moving until the day I left, it was beyond stressful.  The cats were mistreated; my things were mistreated when I wasn’t there [and let’s be honest, I was only there to sleep because I felt so unwelcome.] A few things went missing or were broken.   A number of mutual friends, while still cordial when out paths cross, aren’t exactly people I’d call friends anymore.

And in July, one of my closest friends, for lack of a better term, ‘broke up’ with me.  He was my main camping buddy and hiking partner, and while it sucks not to have a person to do that kind of stuff with anymore, it certainly won’t stop me from doing these things.

I’ve always been more on the private side even in real life. I strive to be truthful and honest in all my interactions, but here lately, I’ve been even more reserved.  One of my goals in this new rendition of the blog, is to be more open and transparent.  But some things will always be private.

I started a new job at the end of June. It’s been three weeks now, and I’m still loving it. It’s crazy busy, and keeps me on my toes.  It’s still healthcare, so what I can say about what I do and where I work is quite limited. I now work in physical rehab.  It’s so different than what I used to do, and I get to use both of my skill sets.  I have a lot more freedom to do what I need to do, to do what I think is the right thing, and I love that. I love that my skills and knowledge is valued, but what I love more, it that it feels like what I do matters. And I haven’t felt like what I do matters in a long time.

I also have new living quarters. It’s palatial by New York City standards, and more space than I really need, but the price was right, the neighborhood is good, and the landlord is chill.  After living with roommates since 2006, it is nice to finally have space of my own… where it doesn’t matter if I empty the dishwasher the second it’s done or if I leave clean clothes in the dryer for a week. A place where I can decorate as I choose, and a place where the kitties and I can relax however we see fit. And most important, a place where I can start to feel settled.

In August, I head back to the classroom (metaphorically speaking–all my classes are online). Depending on which option I pursue I could be finished by the end of next summer (with a BSN) or three years from now (with a MSN or DNP)  Who knows what direction my life will go, but at least for the next year, I’m going to be pretty stationary.  I’ll still find time to do the things I love, and hopefully, deepen relationships with all my friends.

I don’t know where the road is going to lead me, but I hope you will hang around for the ride. 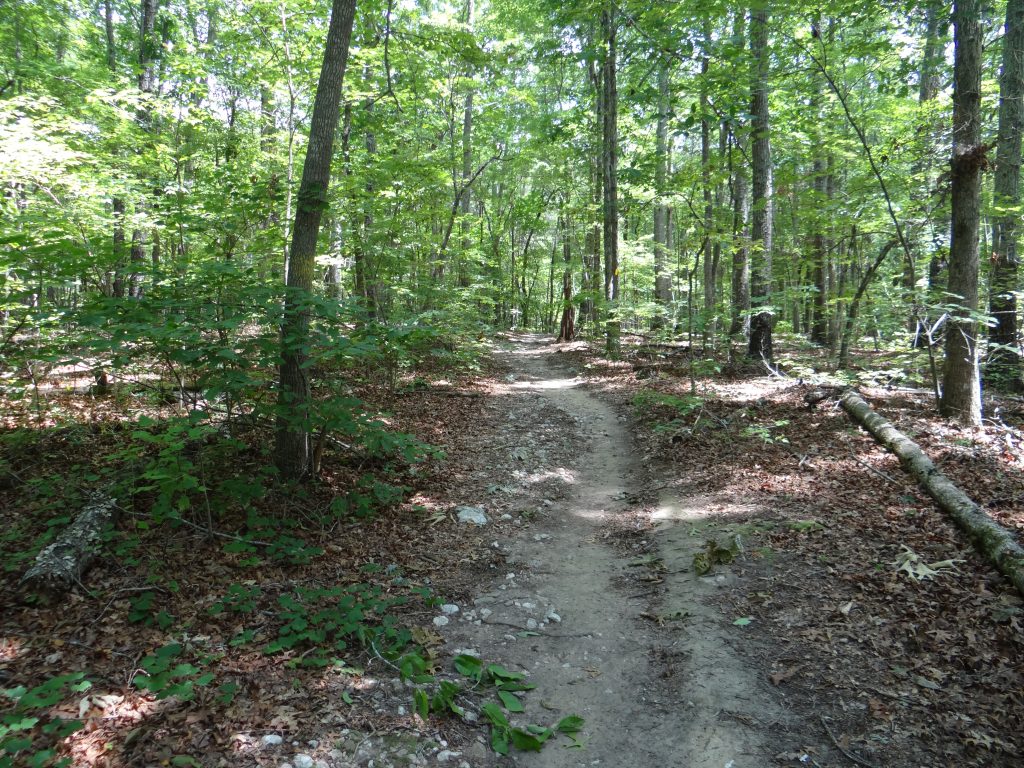