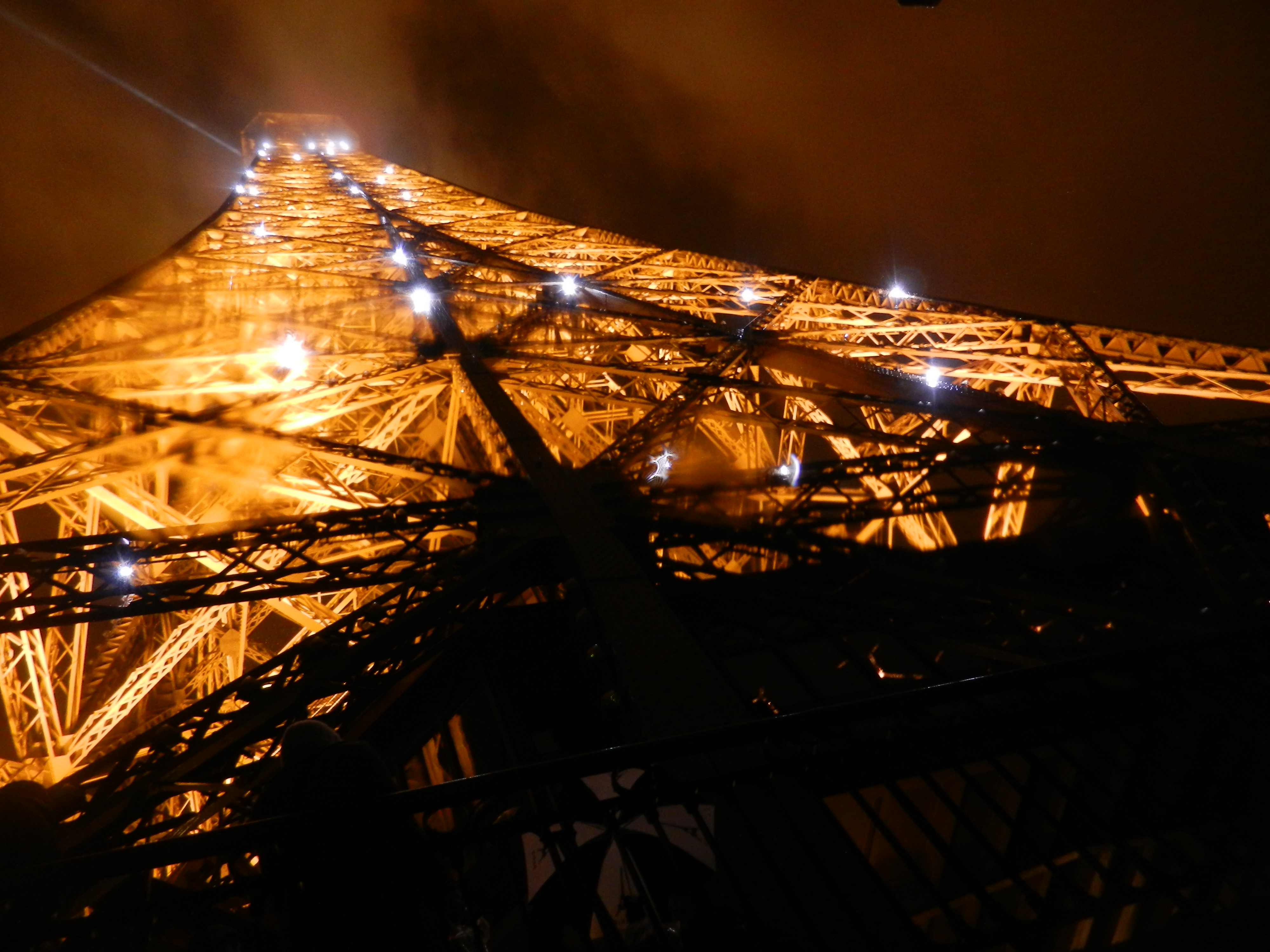 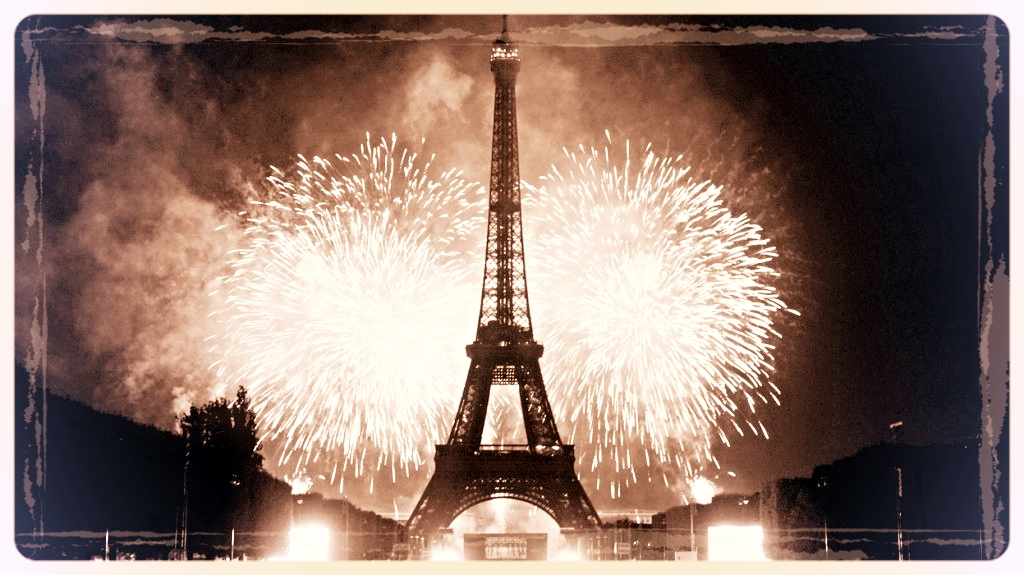 was my introduction to Paris. And to be honest, it was a bit much. Beautiful, but excessive. I’ll be the first admit that I came to Paris, not wanting to like Paris. I knew it is an expensive city and I didn’t need yet another expensive city to be crazy about [London, I’m talking to you]. I didn’t know a lot about Paris before I came here, but I knew that if I didn’t resist its charms, I would regret it later. Sort of like that extra bottle of wine at dinner.

If cities were people, Paris would be a supermodel. Super hot, but incredibly high maintenance. It’s unreasonably expensive if you want to take full advantage of what the city has to offer. Compare that to Krakow, Budapest, or Prague; they are just as amazing– just not as famous. 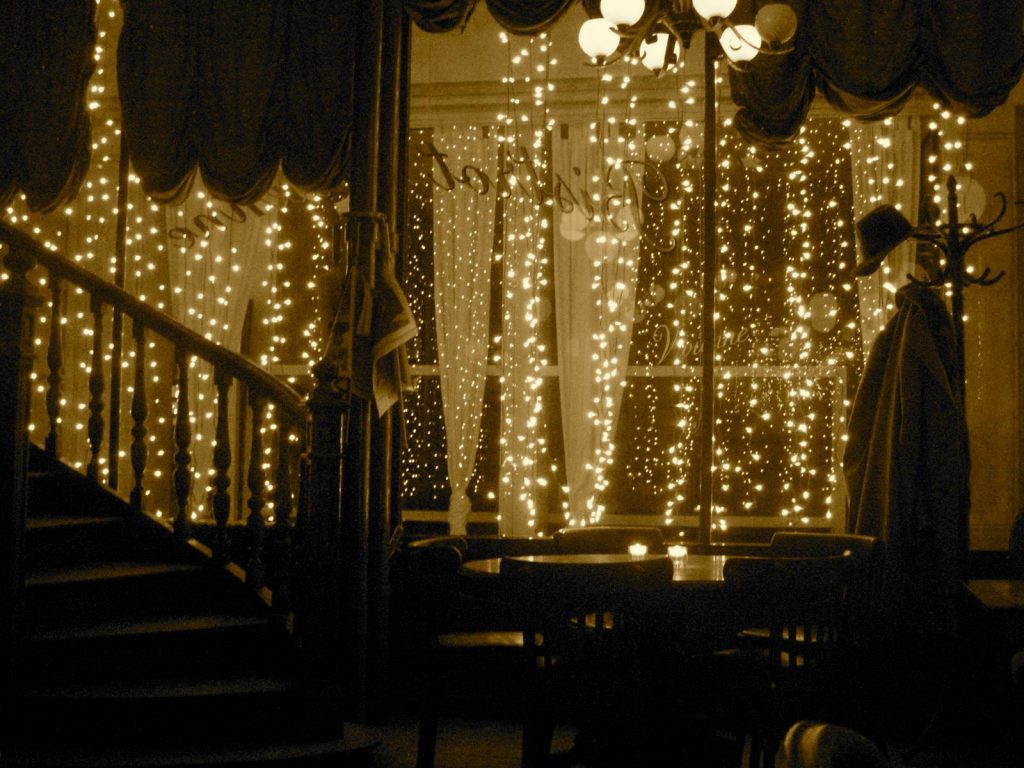 Yes, Paris is beautiful. Gorgeous even. But still I think it’s overrated. But tourists seem completely infatuated with the city. I wouldn’t be surprised if the Eiffel Tower gets dry-humped a few times a day by overzealous tourists. [yes, I realize I am being crude].

Perhaps if Paris had been my first adventure instead of London [although to be honest, it took me years to warm up to London], I’d have a different opinion. Or maybe one needs to visit Paris as a couple. Or in the spring. Or perhaps I just have a completely different idea of romance than most.

Admittedly, I am sure I missed out a lot by not knowing French or not having a background in art history or not being a culinary snob. But I can see the city  as a very livable city, if you are earning a local wage. The public transport system [it was free over the holiday, vomit-covered, but free] and bike-sharing system are among the best I’ve encountered. 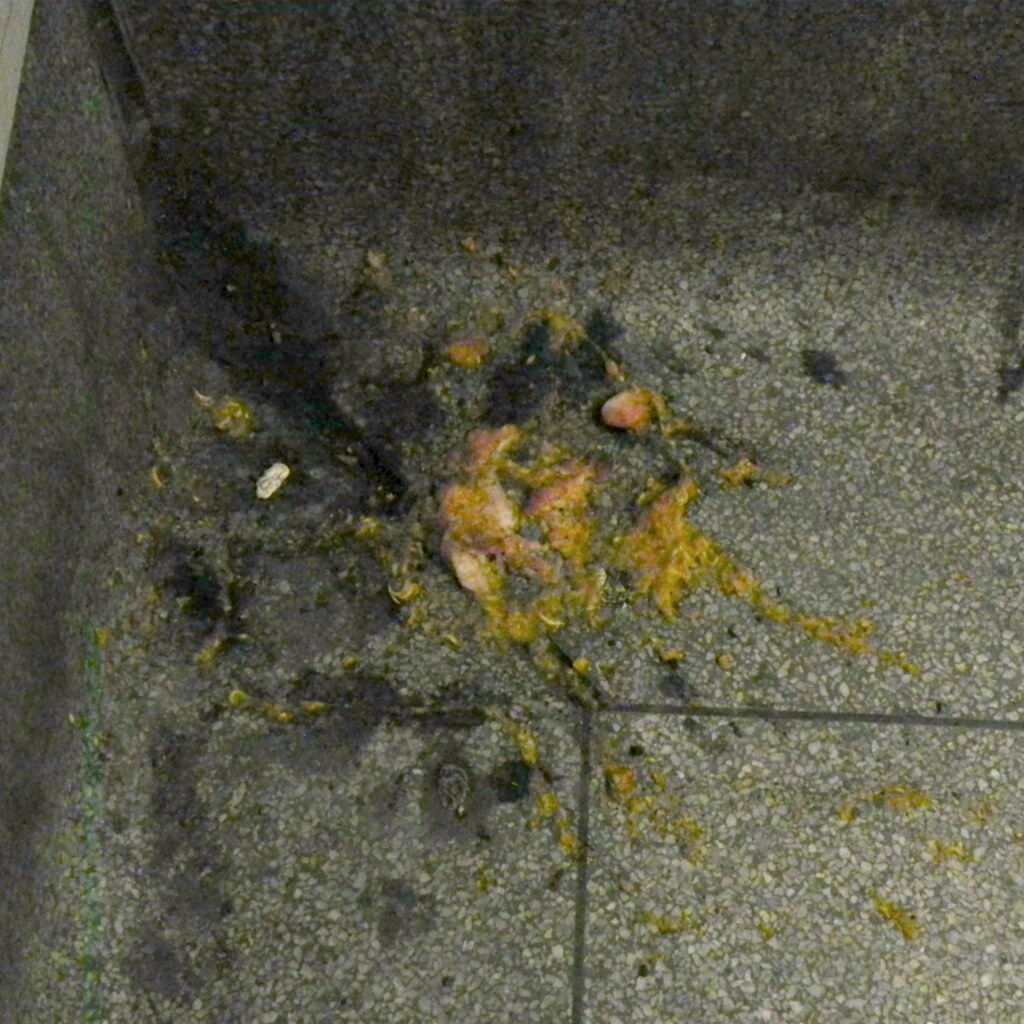 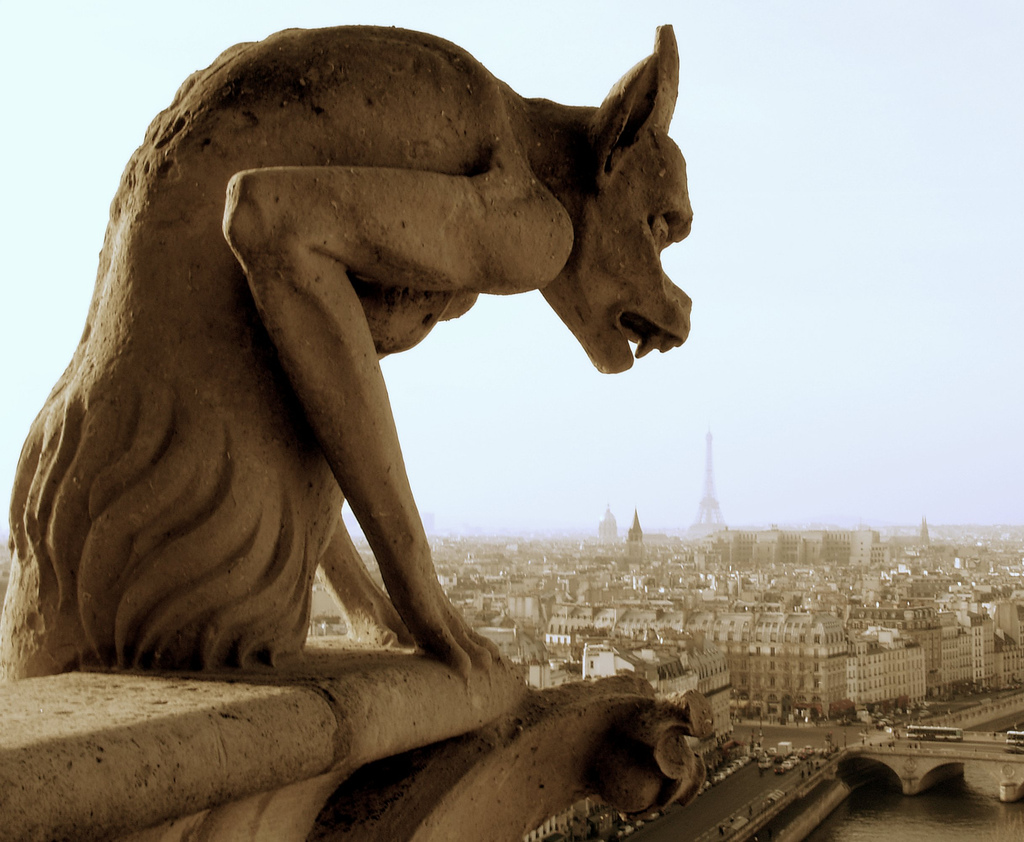 And I guess therein lies the problem. I stopped being a tourist about 5 years ago. My ideal way to travel now is slow and easy…to feel a city as a local. And when you try to do that in Paris, you feel like a serf. Cheap in Paris is still expensive.

In the two days I was there, I found people pretty helpful especially considering I can’t speak any French apart from “Bonjour, parlez-vous anglais?” and “s’il vous plait”. I mean strangers weren’t exactly inviting me home for glasses of wine, but I didn’t find them any more rude than say people in New York City. What I did see was rude tourists rambling on in English without any introduction. And if they weren’t understood, they would just speak louder. Parisians aren’t fucking deaf – they just don’t or won’t speak English.

My favorite parts of the city were Pere LaChaise cemetery and Notre Dame cathedral. Maybe it says more about me that I preferred hanging out with the dead than engaging with shopkeepers, waiter, or merchants. 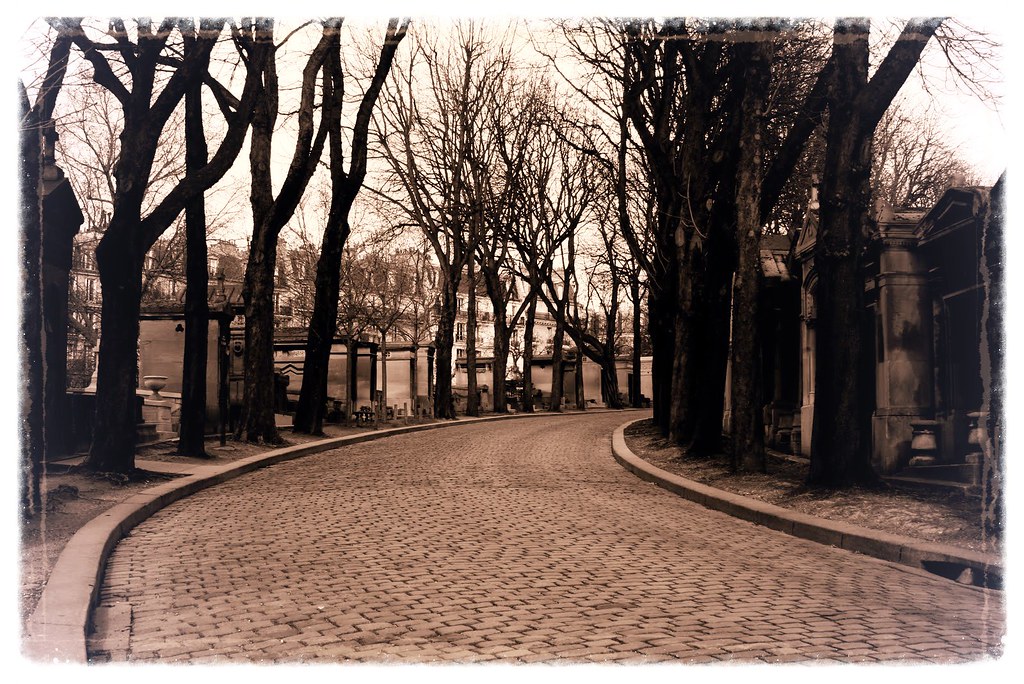 Should you visit Paris? Sure, it’s definitely worth visiting. Especially if it’s your first time to Europe. Would I go back? Probably not, but I’d glad I checked it out.

If you’ve been to Paris, what did you think?  Would you go back? What am I missing?