Travel Mistakes I Keep Making Over and Over

We all make mistakes.. .especially when doing something you’ve never done before, and traveling to a new place definitely fits in to that category. It seems as if I make at least 10 mistakes a day when I’m traveling. In that regard, I am just like everyone else [although I am not ashamed to admit my shortcomings], and when it comes to traveling, I make plenty of mistakes… usually the same ones or variations of the same theme.  You’d think I’d learn, but so far, I haven’t… it’s almost as if I am allergic to learning or something.

I’ve been on my own now for half of my life, and sneaking away to travel even earlier than that [Exhibit A–Alone in Atlanta as a 7th grader… Exhibit B… Baseball in Baltimore as a 14 year old], so you would think I’d learn a thing or two about this whole put stuff in a bag and go somewhere thing.  Yet, I am surprised as anyone… maybe more so because a reasonable person wouldn’t keep doing the same things over and over again…when things don’t go according to some ill defined plan.

Traveling is not easy… Things do not always work out like you think they should in your head… There are often hiccups, last minute change of plans, substitutions, and other clusterfucks that a lot of people never talk about. So with that in mind, let’s review the travel mistakes I keep making. 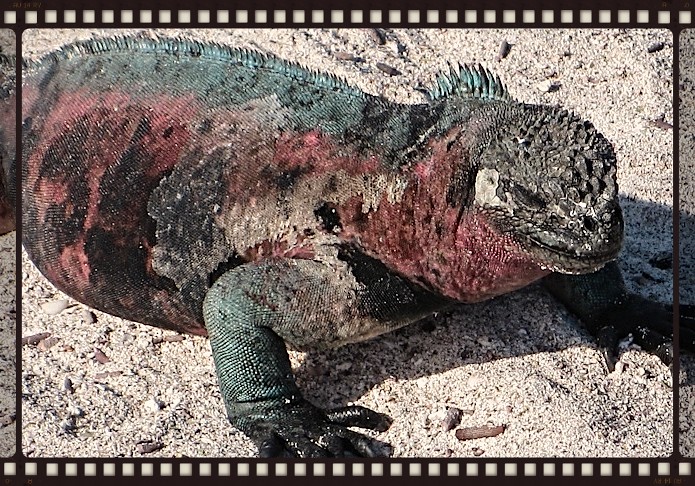 Mistake # 1  Not making reservations ahead of time.

I really [REALLY!] hate planning.  I also hate commitment, and to me, making reservations, is both planning AND making a commitment.  In my head, I’m screaming “Reservations cramp my style.  I want to be free.  I want to be spontaneous.  What if I change my mind?  What if something better comes along?”  In reality what happens is the flight I want is already booked.  There are no more hotel rooms to be had.  I have to keep changing hotels everyday because none of them had availability for the duration of my stay.  Or I have to scrap plans all together.  I really should get my ass in gear and make reservations more than 45 minutes before something starts.

Seeing fireworks at the Eiffel Tower on New Year’s Eve was awesome; arriving in Chamonix, France in the French Alps on January 2 without a place to stay and without a cellphone [see #4] during a snowstorm was not awesome.  Spending 400 Euros for the last remaining hotel room in town [#truestory] also was not awesome.

I’m a pretty light packer as things go.  I have never had my bags go over the weight limit, and I’ve never had more than I could handle.  South America in general was a lot colder than I thought it would be… [altitude is a tricky beast]  I ended up wearing the same clothes for days… [I did change my underwear though] because they were they only warm clothes I had… I even slept in my fleece pullover a few times… In the end, I had to buy some things while I was on the road, and at least in the upper half on the continent 5’9″ women aren’t too common so fit was generally an issue.

You’d think that in those two bags, I’d have everything I need for a year + in South America.  Nope, I had to go shopping in a mall in Quito for for jungle/cloud forest gear.  I had to buy a poncho for warmth in Peru [and used it in Bolivia].  Traditional Andean clothing does not come in tall… just so you know.  My flip flops fell apart in Chile.  I rented clothing for the Inca Trail.  I bought a warmer jacket [down in case you are wandering] for Patagonia, and by the time I hit Brazil, I was ‘accidentally’ leaving things behind.  Let’s not even talk about the time I showed up in a ski resort area without appropriate gear. I am ever hopeful that I will eventually happen on the right combination of clothing for the actual destination and the actual weather.

Just a few weekends ago, I went to the coast for a few days.  When I left it was 75F with highs in the mid 80s.  When I came back it was 48F.  I did not pack for 48F… Yes I know it was October, but it was 75 degrees at 8am.  I threw in my swimsuit, a pair of shorts, water sandals, 2 t-shirts, and one long sleeved shirt… .Yes I probably should have thrown a sweatshirt and jeans or something in my bag, but my mind was singularly focused on being on the water and 80 degrees.  Friday and Saturday were awesome; Sunday I froze my ass off.

Mistake #3 Not letting anyone know my itinerary.

This all goes back to #1.  I don’t intentionally wander; I just change my mind.  I may intend to go one place, but hear something great about another so I just go… Or some place may be great, and I end up staying there longer than planned.  Or I meet fascinating people and want to hang with them.  All of these things have actually happened, and all have changed my original plans.  I’ve boarded a plane for Chicago on the spur of the moment.  I was in Serbia when I ‘should have been’ in Austria.  I was having such a good time in Peru that I got an apartment.  Chile wasn’t as awesome as I thought it would be so I dipped in and out, never staying in one place very long.  Venezuela nor French Guiana were never on my original itinerary, but I made allowances and ended up spending Euros in South America. 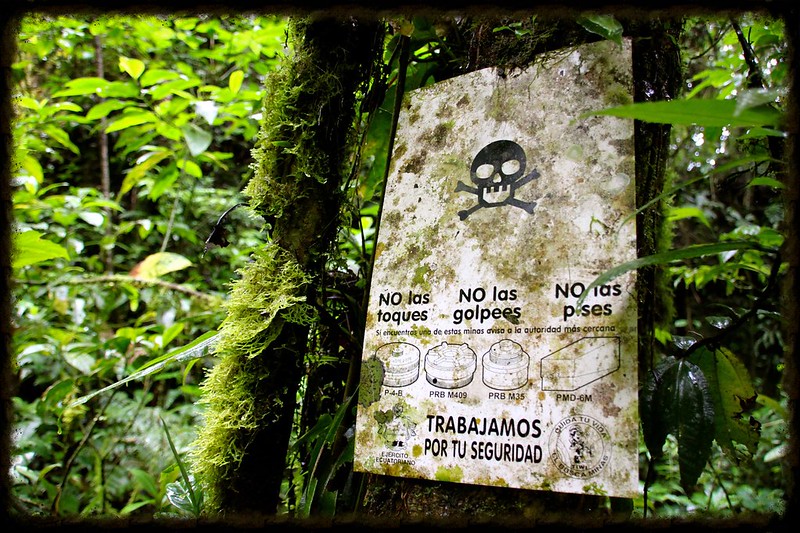 Although I should probably let people know if I am headed to an area where there are landmines.

Mistake # 4 Not using a smartphone when I travel.

I realize that a smartphone is so much more than a phone, but I’m terrified of forgetting to turn off the roaming or something and the racking up a $500 bill.  So on international trips, I turn the phone off completely.  I know I need to suck it up, move into the 21st century,  and just get an unlocked phone.  Life abroad would be SO.MUCH.EASIER.

Update:  I now have a smart phone. Life is grand.

Mistake#5 Not signing up for any loyalty program

Nothing. No travel rewards credit cards. No airline frequent flyer program. No getting triple points for every $ I spend. Nothing. I don’t know where to start. I have rarely fly the same airline twice, and 10,000 miles just  doesn’t get you very far.  If I had started way back when I could have at least gotten an upgrade by now. 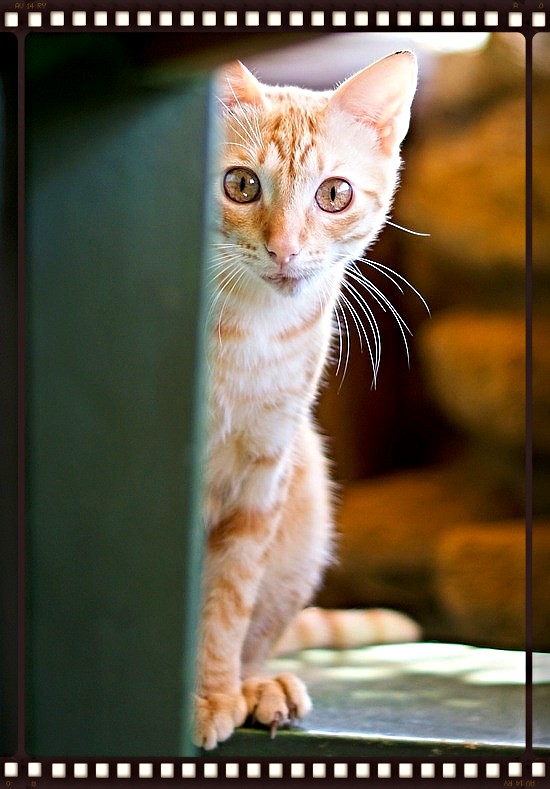 I am inherently a night owl. I am much more likely to stay up until 5am than get up at 5am. I know myself well enough to know that there is not a snowball’s chance in hell that I am going to be able sleep the night before anything is scheduled, and if I do, I am likely to nod off 30 minutes before it’s time to get up and wake up in “oh shit!” mode… either I’m in a rush or I have missed it all together. I’m getting better at picking the right flights, buses, tours, ect, and I am fortunate enough to be able to sleep just about anywhere. As long as I can make it to the beginning point, I’m all right.

After getting severely dehydrated in the jungle… falling a breaking my arm in Mexcio… needing stitches in Belize, I have come to accept that I am inherently clumsy, and as I get older, I am less likely to bounce back from various injuries. Starting a couple of years ago, I never leave the country without travel insurance.  Since I’ve started buying travel insurance, I’ve yet to have an accident. Coincidence… I think not.  I’m never leaving home without it again.

See… all is not lost… I do learn from my [oh-so many] mistakes… eventually.