Tybee Island is one of the few places in the world [London is another place, but it requires an airplane ticket as it is much further away] that I return to on a regular basis. In the last 20+ years, I’m certain that I’ve covered the entire island on foot. The boyfriend and I have been there a few times… once in winter, twice in spring, and once when it was a miserable 110 degrees and the sand was too hot to walk on. I’ve taken family trips there. I’ve been to Tybee on Spring Break solo.  It’s a perfect beach for me.  Not crowded. Not commercialized. And close to one of my top 5 favorite cities in the USA. 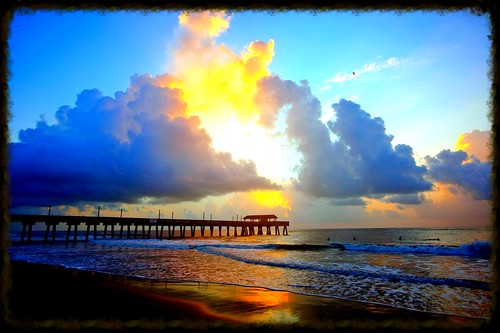 Tybee has a fantastic fishing pier. Sometime people even fish from it. I , like many other couples I’ve seen, have made out with my boyfriend at least once on the pier. I’ve hung a hammock from the underside and watched waves roll in. And I definitely have used it as a guide when I’ve gone kayaking. Tybee is a great place to learn ocean kayaking. The waves are never to rollicking and the currents are usually gentle. 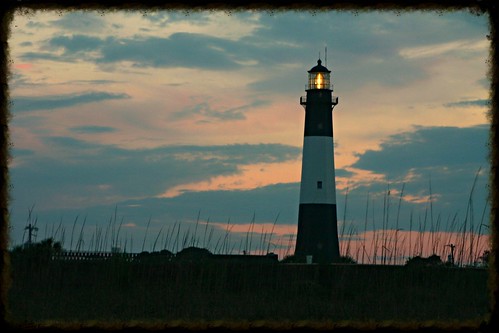 There’s also a lighthouse on the north end of the island. You can tour the grounds and even climb up the 143 steps to the top. I’d recommend not doing that in August, when it’s over 100 degrees though. That’s what I did, and I almost passed out from heat exhaustion. 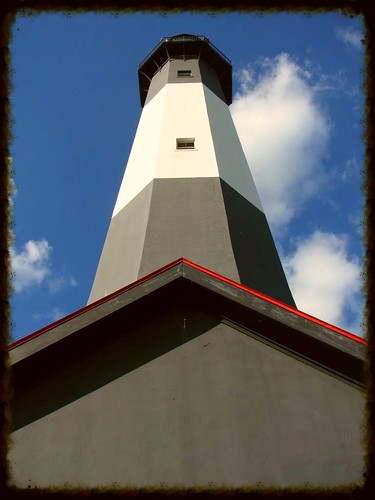 There’s another lighthouse on the island too…Cockspur Lighthouse. As far as lighthouses go, Cockspur is quite tiny, measuring only 46 feet from base to the top of its cupola. But this structure is no slouch; it has endured high tides, hurricanes, waves from ever-growing container ships, careless individuals, vandals and – for a deafening 30 hours – the bombardment of nearby Fort Pulaski during the Civil War. 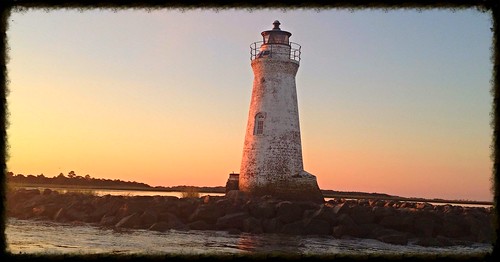 Remarkably, the lighthouse suffered little or no damage during the April 10, 1862, Union bombardment of Fort Pulaski. Crews manning 36 guns on 11 batteries stretching along the western end of Tybee Island likely used the lighthouse for sighting as they pounded away at the fort located about 1 mile beyond.

The Cockspur Lighthouse is one of the five surviving historic lighthouses in Georgia. It was re-lit in March 2007. 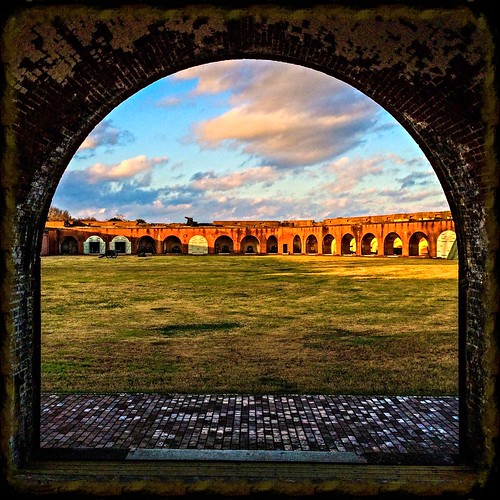 Fort Pulaski National Monument is located on Cockspur Island near the mouth of the Savannah River. Fort Pulaski was constructed between 1829 and 1847 [Robert E Lee was one of the principle engineers] to defend the port city of Savannah from foreign attacks and invasion. However, early in the American crisis that became the Civil War [or as some say–The War of Northern Aggression], Georgia state troops seized this masonry fortification.

On April 11-12, 1862, [exactly one year after the events at Ft Sumter] events at Fort Pulaski forever changed defensive strategies worldwide. Union forces deployed bullet-shaped projectiles from rifled artillery batteries on Tybee Island. After only 30 hours of bombardment the 7.5 foot thick brick walls of the fort were breached and the Confederates surrendered. 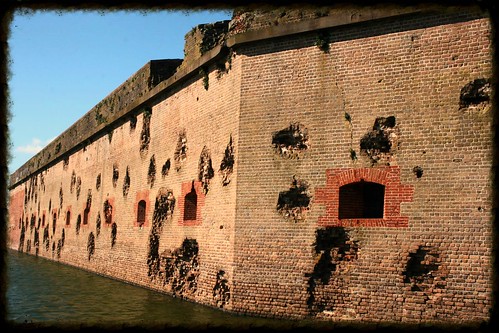 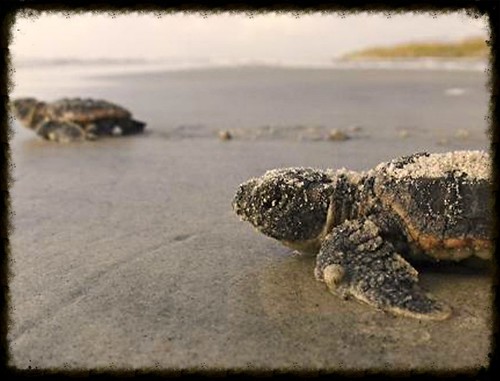 The Tybee Sea Turtle Project is a conservation project on the island. Its goal is to ensure hatchlings on Tybee have the best chance for survival. The average length of incubation is 60 days and so observation of the nests becomes a part of the daily dawn patrol. As a nest’s hatching time approaches, cooperators are assigned to “nest sit” during the night until that nest has hatched and the hatchling turtles make their way to the ocean. Loggerheads are the most numerous turtles on the east coast, but their population is still in decline. Nothing makes me happier than to see hatchlings headed towards the sea. 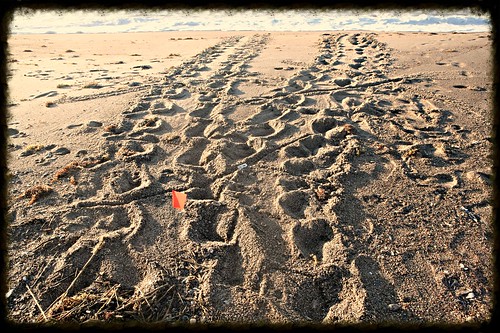