Today is Veterans Day in the USA.  In the UK it’s known as Armistice Day as it is the day that WWI ended–on the eleventh hour of the eleventh day of the eleventh month of 1918 the guns fell silent. It is a day to remember our soldiers, from the Revolutionary War to the latest conflict.  Remembering the sacrifices these men and women made allow me to pursue the life I do.  I don’t have to fulfill traditional gender roles if I choose not to.  I can speak my mind because of free speech.  I have the right to own, carry, and use, if necessary, my .40 caliber handgun.

I’ve seen a lot in my travels but one of the more haunting remembrances was the Ceramic Poppy Installation at the Tower Bridge in London in 2014 (the 100th anniversary of the beginning of WWI). 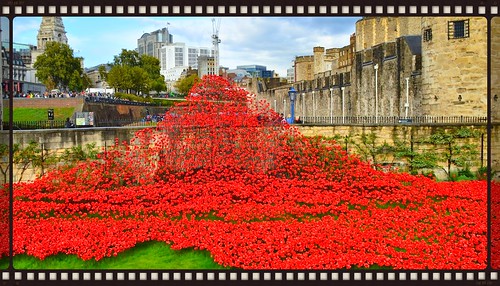 The poppies represent the blood spilt during the Great War, and when complete on 11/11 there will be 888,246 poppies in the moat surrounding the Tower Bridge.  I visited in October for the specifc reason of seeing the poppy installation.  And it was amzing.  It was moving.  To think that many young men lost their lives in a single conflict is incredible.  Humans are very visual people and to see this loss of life represented so visually was breathtaking. 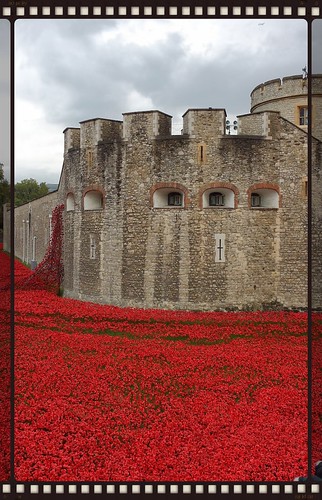 Freedom is never free and sometimes, we, in the USA forget that.  There hasn’t been a conflict on our soil in nearly 100 years. [OK, if you want to be technical, some of WWII happened  in American territories–Hawaii, Alaska, and Philippians].  If you haven’t seen up close and personal the devastation war causes, it’s hard to imagine its consequences.

So in an effort to remember to remember, I visited three Revolutionary War battlefields over the last few weeks.  Without the sacrifices these brave men [and a few even braver women], the USA would never have become the USA. 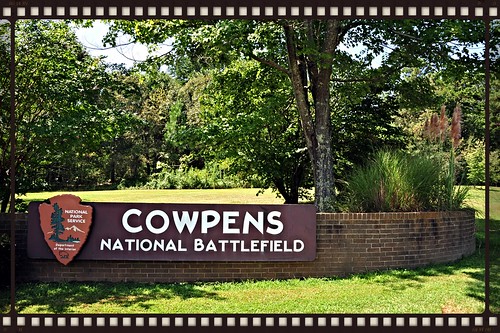 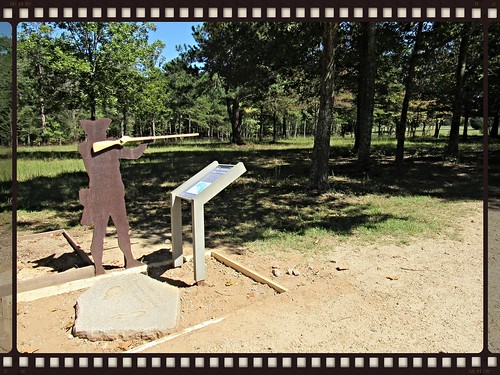 A group of South Carolina militia along with a few army regulars under the command of Daniel Morgan beat the British at Cowpens. The victory kept the British from expanding westward. 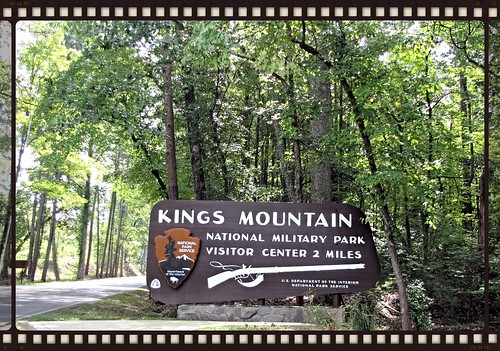 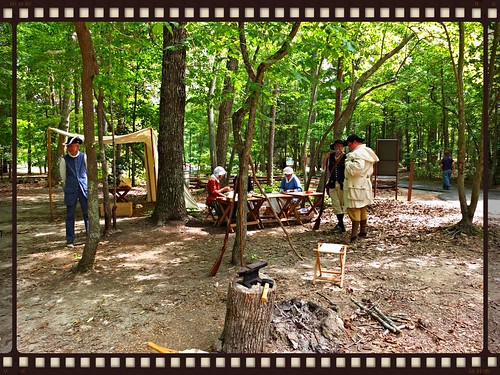 They were doing some reenacting at King’s Mountain this weekend. 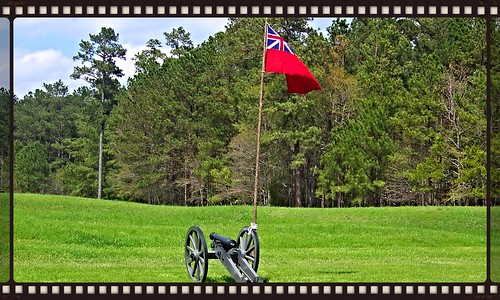 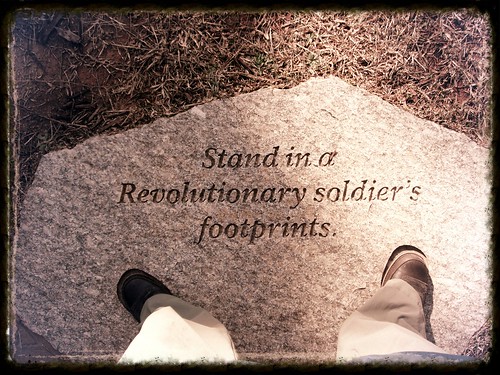