The first thing I noticed when stepping off the bus at the San Cristobal bus station was just how cold it was. As in see your breath cold. And having just come from the jungle in Palenque is was quite a shock to the system.  The city, located in the state of Chiapas, borders Guatemala, and is nestled in pine forest in the Jovel mountain valley at 2100m [about 6500ft] above sea level is considerably cooler than most other places in southern Mexico. Additionally San Cristobal is not a city usually visited by tourists, or at least not foreign tourists.  It doesn’t have any well known ruins, but the state of Chiapas has a lot going for it nature-wise, and  it is a jumping off point for crossing the border into Guatemala by land, which is how I found myself passing a few more days than planned in the authentically quaint town of San Cristobal.

On my first night in town I stumbled into a pro-Zapatista rally.  Now not being one for political events, I meandered on by, but not before getting an earful on why the Zapatistas are the best political party in the country [political propaganda at its best].  The air was getting brisk so I bought one of those ubiquitous colorful woven sweatshirt.  I thought about buying a blanket too, but then practicality won out as it would be several weeks before I would be headed back to Campeche. So sweatshirt it was.

San Cristobal takes its name from first bishop of Chiapas,  St Christopher [patron saint of travelers] and Bartolomé de Las Casas, who defended the rights of indigenous Chiapanecos.  Chiapas has Mexico’s second-largest indigenous population, and has a history rich in ancient Maya culture, many traditions of which are kept very much alive even today in the several Tzotzil and Tzeltal villages surrounding San Cristobal.  It also has a legacy of Spanish colonization, which is apparent in the beautiful buildings and churches all around the place, as well as the not so beautiful plight of the impoverished and  historically mistreated indigenous communities who continue to struggle for land and equality today. San Cristobal was one of the main cities taken by the EZLN (Ejército Zapatista de Liberación Nacional) in the 1994 uprising, and although the violence has quelled since ’94,  the Zapatistas are still very active in their campaign for justice – I  saw [more than one]  huge demonstration against the Zapatists in the zocalo while there, and one rally for them. Go figure.

San Cristobal wasn’t entirely what I were expecting, especially when you consider the climate, and there were definitely a couple of unexpected low points to this leg of the journey; but these things happen, it’s what makes travel interesting. Aside from that, the food was amazing, and the scenery beautiful.

Whilst in San Cristobal I have  also: 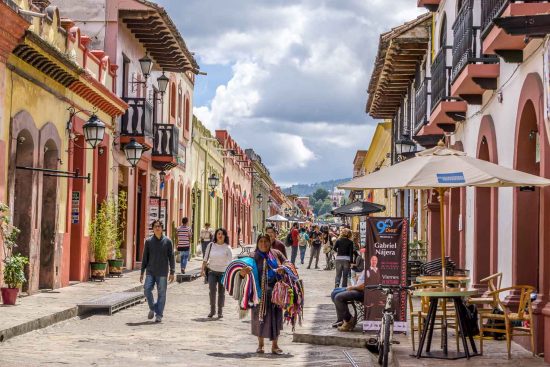 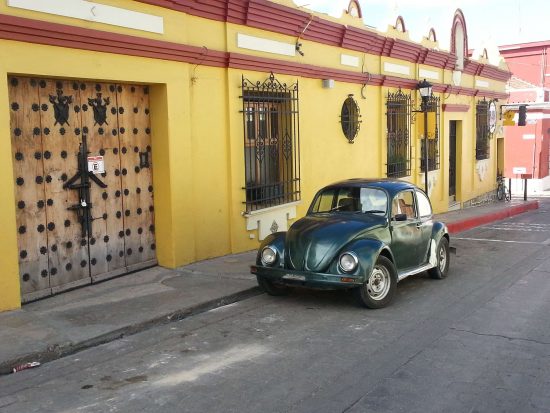 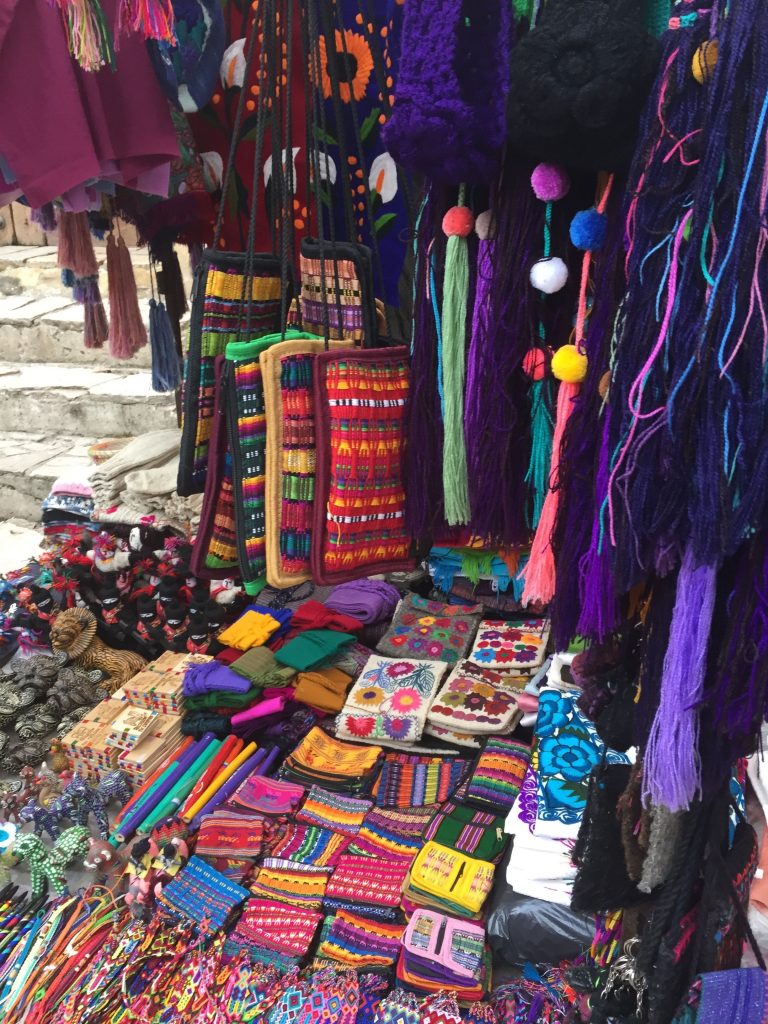 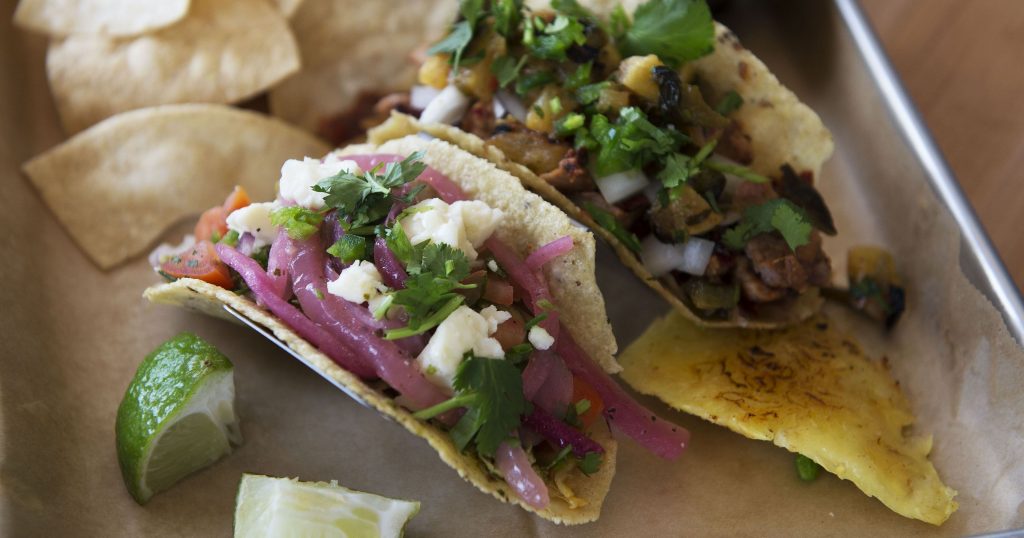