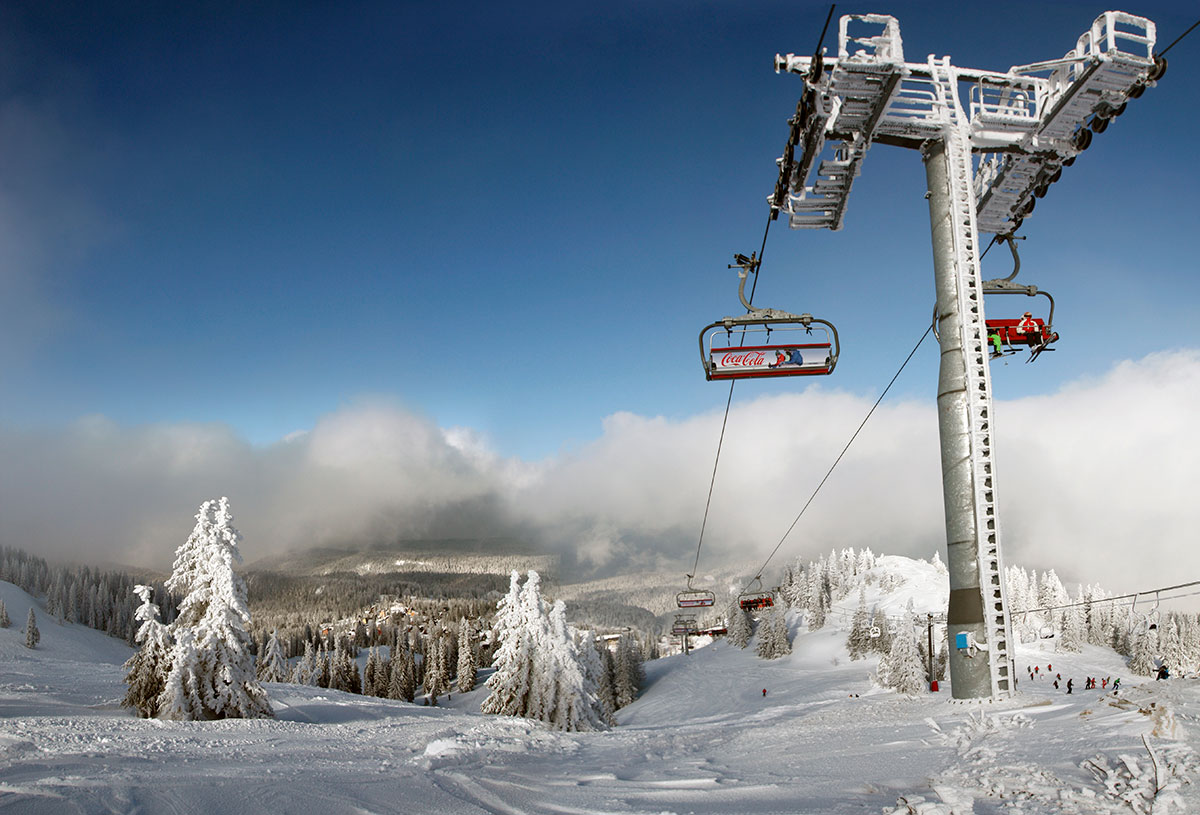 When I’m at home, I hate all things winter.  Being from the southeastern United States, winter [meaning snow, skis, cold] is still a bit of a foreign concept.  Just the threat of snowflakes sends everyone scurrying about buying up all the milk and bread in sight.  Should the grass actually be covered, expect the entire city to shut down. For days.

So my position statement on winter has always been I like to visit winter; I do not like winter to visit me.

My previous adventures on skis consisted of one adventure when I was 16 to the North Carolina mountains and my recent trek in the French Alps where I discovered that I LOVED cross-country skiing So, bolstered by success in the Alps, I knew skiing would be on the agenda when I ended up in Sarajevo.  Why Sarajevo you ask? Sarajevo [as Yugoslavia] hosted the 1984 Winter Olympics than Sarajevo, and if you know me, you know that I love all things related to the Olympics.

Sarajevo is a city surrounded by mountains which makes for some awesome outdoor adventure activities. These mountains have seen a lot in their day–from being a world-class Olympic destination in 1984 to being occupied by Serbia in the 1990’s to being used to attack the city in the Siege of Sarajevo. Sarajevo the city has experienced peaks and valleys just like the mountain that surround it.  Sarajevo’s popularity is surging yet again as it is much less expensive and much less crowded than say -France and Switzerland, and it’s mountain are just a good for a variety of winter sports. 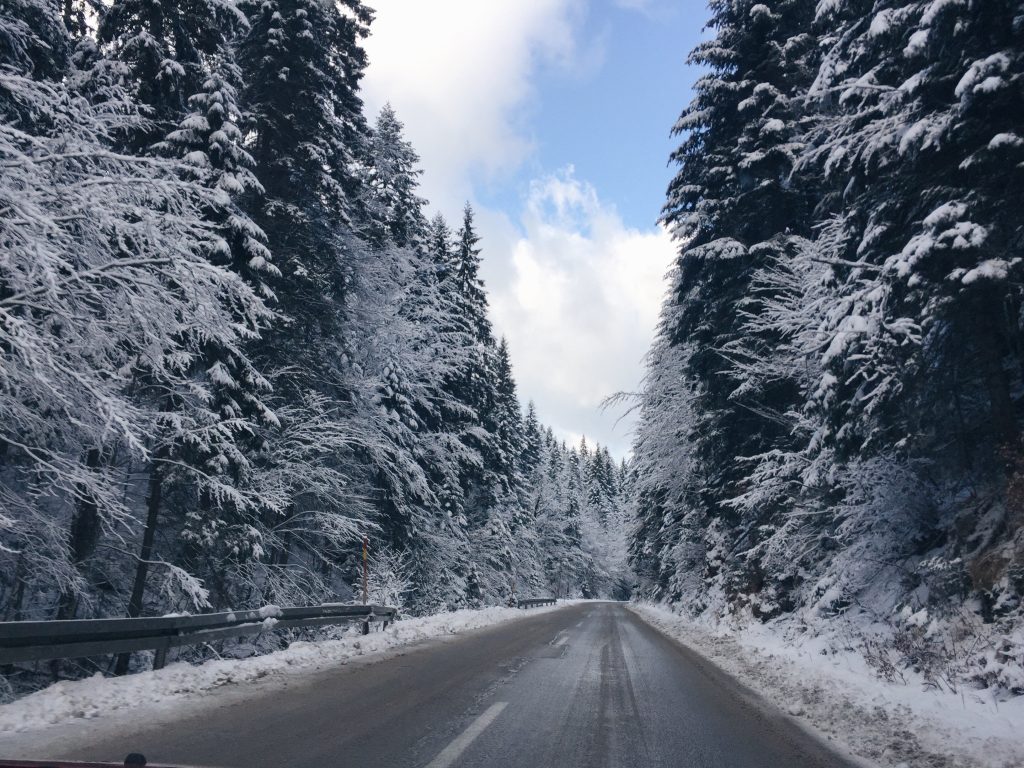 Jahorina and Bjelašnica are the two of the most popular ski resorts in  the area; both are approximately 30 minutes’ drive from Sarajevo city center.  If you are new to skiing, I’d recommend Jahorina Olympic Center. It’s perfect for skiers of all levels, offers ski equipment rental, but not clothing rental, and has cheap ski lessons for 10 euros/hours. A day pass can be had for less than 20 Euros.

The great thing about this resort is there are fewer crowds. This resort is probably Europe’s best kept secret. I am not a downhill skier. And I know my limitations, so lucky for people like me there are other options such as hiking and snowshoeing and just riding the ski lift. On this trip I opted to try snowshoeing, and man, is that a workout. My heart was pumping; my lungs were screaming, and my legs were crying by the end of the trail.

But to see these views, to do something new, and to experience these mountains… 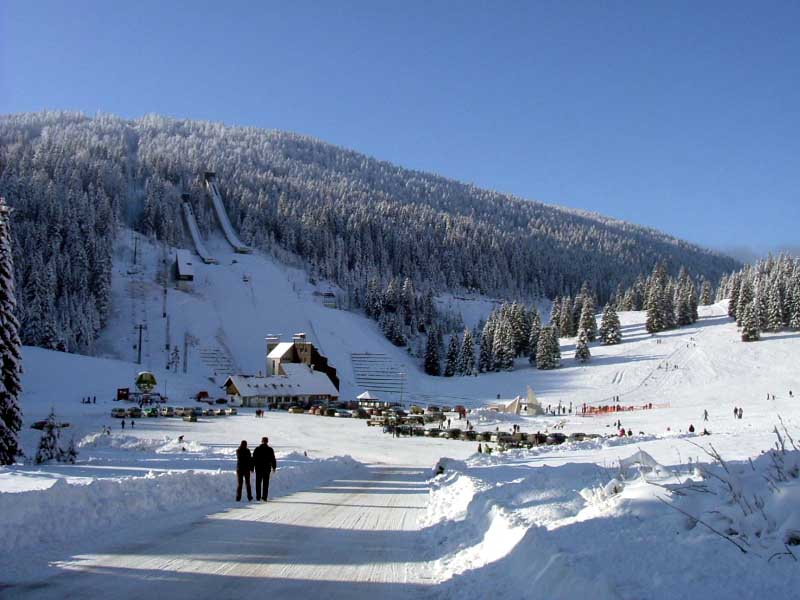 It was completely worth the time and effort and expense it took to visit the mountains surrounding this city on the rise.