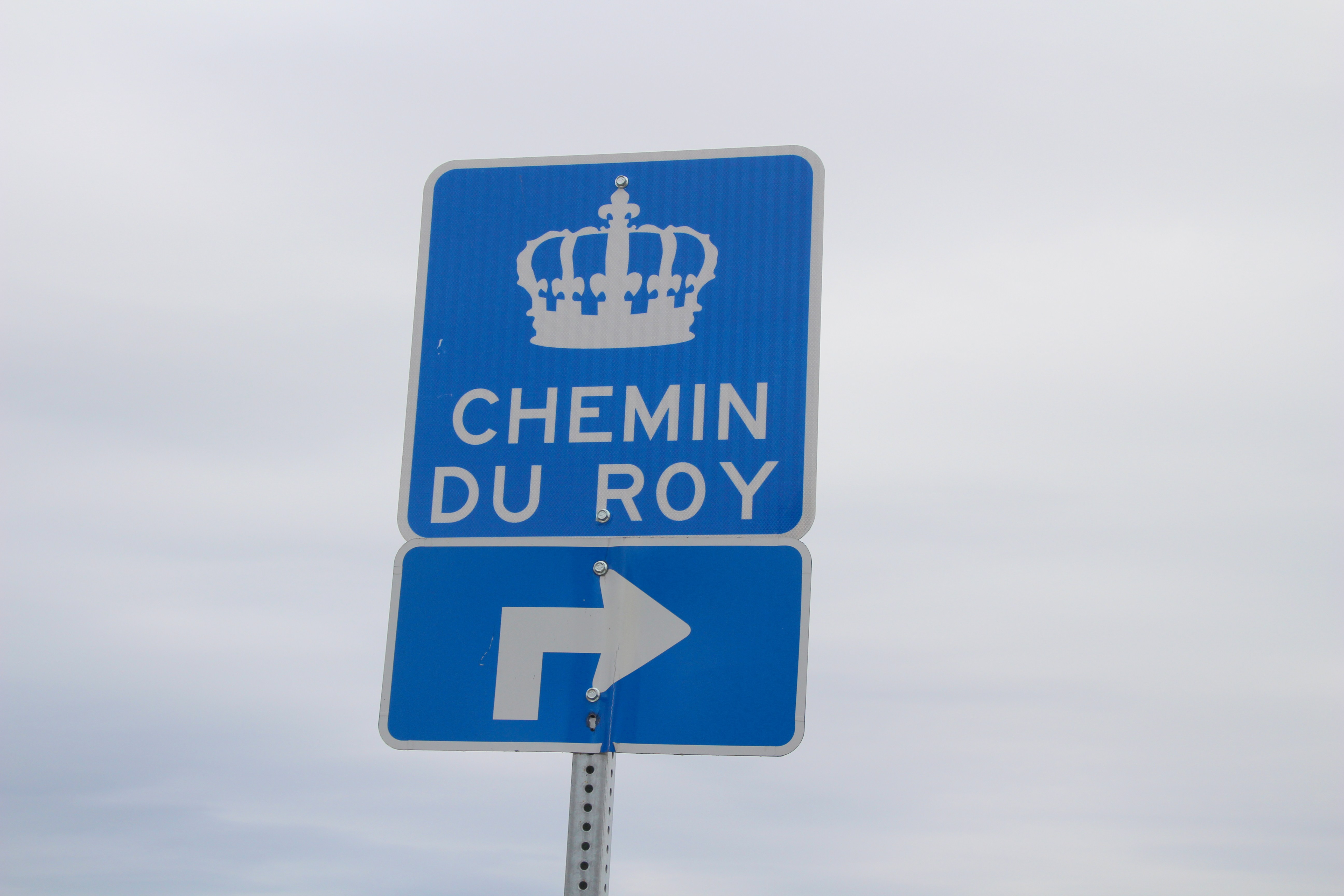 Man oh man, do I love a good road trip.  Especially short, one day trips.  Why take the express route when there is a scenic, more enjoyable route available. And renting a car in foreign country always make me feel like an international princess.  Even if that foreign country is Canada–wait…. what?  that’s totally a foreign country… They even speak a language I don’t– French. 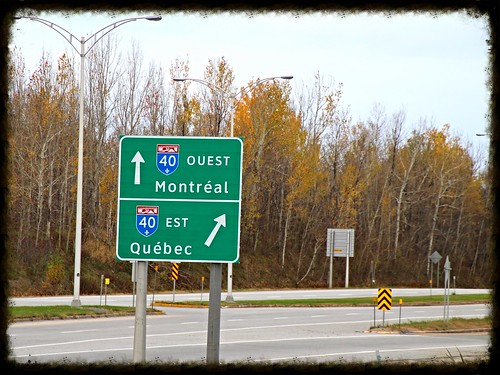 What’s even more spectacular about the King’s Road is that it can be bicycled in its entirety safely.  Not be me of course; I barely know how to ride a bike.  But if that’s your thing,  grab your bike and prepare for 160 miles of charm.  I’d stick to summer if I were you though  because Quebec can get quite chilly during those other three seasons. 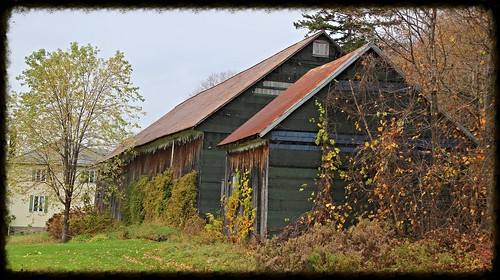 The King’s Road was the first navigable highway in Canada dating back to the 1700’s.  It is a charming way to travel from Montreal to Quebec City. It passes through little hamlets and hugs the St. Lawrence River making for some excellent photography… especially during the fall foliage season 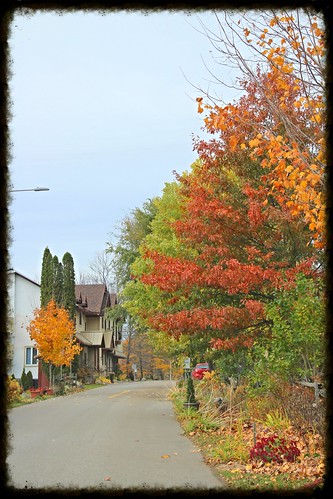 Beginning in Montreal, head north towards Berthierville.  Join up on Highway 138, which is the King’s Road. But if you have the time, stop at Lake St. Pierre Archipelago, a UNESCO world heritage site, which has amazing scenery such as this.

Continuing north on 138, you will reach the city of Trois Rivieres or Three Rivers, founded in 1634 with its amazing stone cathedral.

After exploring Three Rivers, (and stopping for lunch) continuing north along  highway 138, you will go through the oh-so-cute village of Sainte-Anne-de-la-Pérade, and its amazing church of the same name. Built in 1855 and bearing the features of a neo-Gothic cathedral, the church was modeled after the Notre-Dame Basilica of Montréal.

Continuing north on 138 you will come to a region known as Pontneuf. It is home to the municipalities of Neuville, Cap-Sante, Deschambault, among others, all of which are members of the Most Beautiful Villages of Quebec association.  Neuville was one of the first villages established in New France around 1665. Cap-Santé got its name from the sudden healing of the soldiers posted in the region. Its church is on the historical monument register and it is one of the last buildings of the French Regime in the region. Deschambault, where Jacques Cartier stopped on his second voyage because of the rapids, which were too dangerous for his ship and prevented him from going farther up the river. In each of these villages, you will find magnificent architecture dates back to the 18th and 19th centuries.

And finally, continuing on 138, you will reach Quebec City, a beautiful city of its own.

wandering around vieux quebec city in the fall

sometimes the weather gods are in your favour and you get not only spectacular blue skies but also incredible leaf colour*.

a white house, a slate roof, and a lime green door…next to a house covered in orange ivy

New England and by New England I obviously mean Quebec and eastern Canada know how to do Halloween. South Carolina is too hot for pumpkin carving. They turn to mush real quick.

Stopping along the King’s Road to gaze at the beauty of driftwood…in Canada, and not near the ocean

I hope you’ve enjoyed the visit to Quebec City by way of the King’s Highway. I know I did. I was quite taken with the charming city and even more so by the drive to get there. 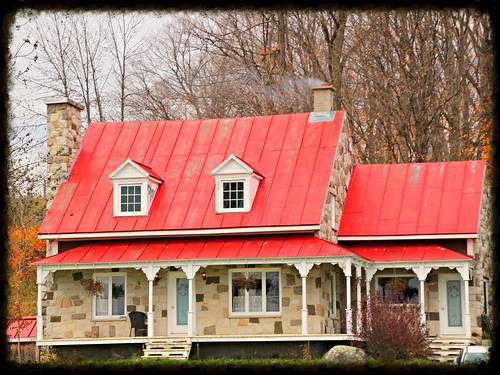 stone cottages, red roof… I have died and gone to heaven.

*Sometimes when writing about Canada and to a lesser degree, England, I like to use the British/Canadian spelling and add in that -u- and reverse my -er to -re. Just one of many, many quirks.