After starting in the North, and making my way down south via Anglesey and Pembrokeshire, I arrived in Swansea. Swansea’s first settlement was a Norman castle in 1099 during the reign of William the Conqueror. The city developed as a major port for the south Wales coal mines from 1700. Today, it is the 2nd largest city in Wales behind Cardiff. It is located on the beautiful Gower Peninsula – the United Kingdom’s first designated “Area of Outstanding Natural Beauty”.

With its abundance of high quality coal, Swansea became the copper smelting capital of the world, producing nearly 65% of the worlds copper. When deposits dwindled, the raw copper was then imported from as far away as Chile. With the number of sailors that had endured the journey around South America, they soon became known as the “Horners” [from having to travel around Cape Horn in Patagonia] and a pub near the docks is still called “The Cape Horner”.

Swansea also claims the first ever passenger railway, the old Mumbles railway which skirted its way around Swansea bay, but sadly, this was dismantled in the 1960’s.  However, Mumbles is still quite the destination as it has more than 100 restaurants and shops on the west side of Swansea Bay, and if the timing is right, the Mumbles Oyster Festival is one of the only ones in the United Kingdom.  If oysters are your things, prepare to suck them down.

Swansea is also the home of writer Dylan Thomas and there are a few monuments to him. 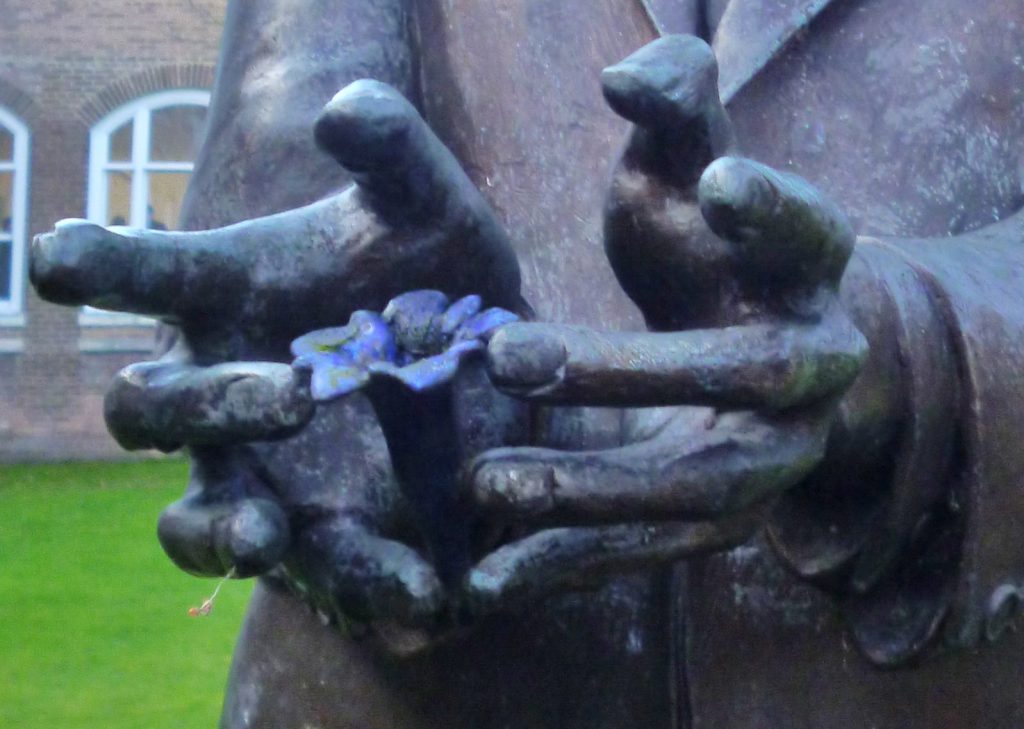 Although I didn’t spend a lot of time in the city, Swansea was interesting enough to pass a couple of days in on my way to Cardiff.