Every empty bottle is filled with stories. 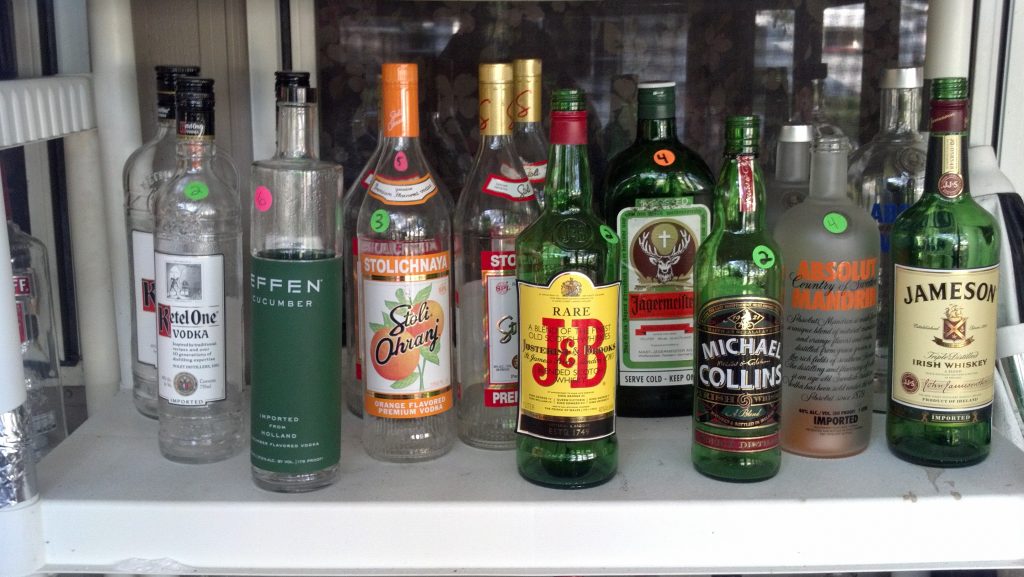 –a conversation that occurred in a Colombia bar in August, 2010.

Colombia is a beautiful country.  The Andes Mountains, the Amazon jungle, the Cocora valley are all amazing. In addition to the natural beauty, Colombia has beautiful people.  Some of them are naturally beautiful and some of them–well, they have a little help.  The plastic surgeons in Colombia do a fantastic job. Medellin is my third stop in Colombia.  It is kind of like Goldilocks and the 3 bears.  The weather in Bogota was too cold.  The weather in Leticia was too hot, but the weather in Medellin is just right. The days are warm and the nights are cool. It feels like fall [or spring].

A funny thing happened at a bar last night.  I went out with some English/Australian guys that were staying in the same hostels [Funny story:  We had actually met on the cable car that goes to the top of the city.] So at some point during the evening after an indeterminate number of drinks, in an unidentified bar, a conversation much like the following took place:

So somewhere, in the night, after an indeterminate number of drinks plus a few more, in the same unidentified bar, another conversation, much like the following, took place:

Me :  You know, that’s the first time I’ve ever touched a pair of boobs other than my own… 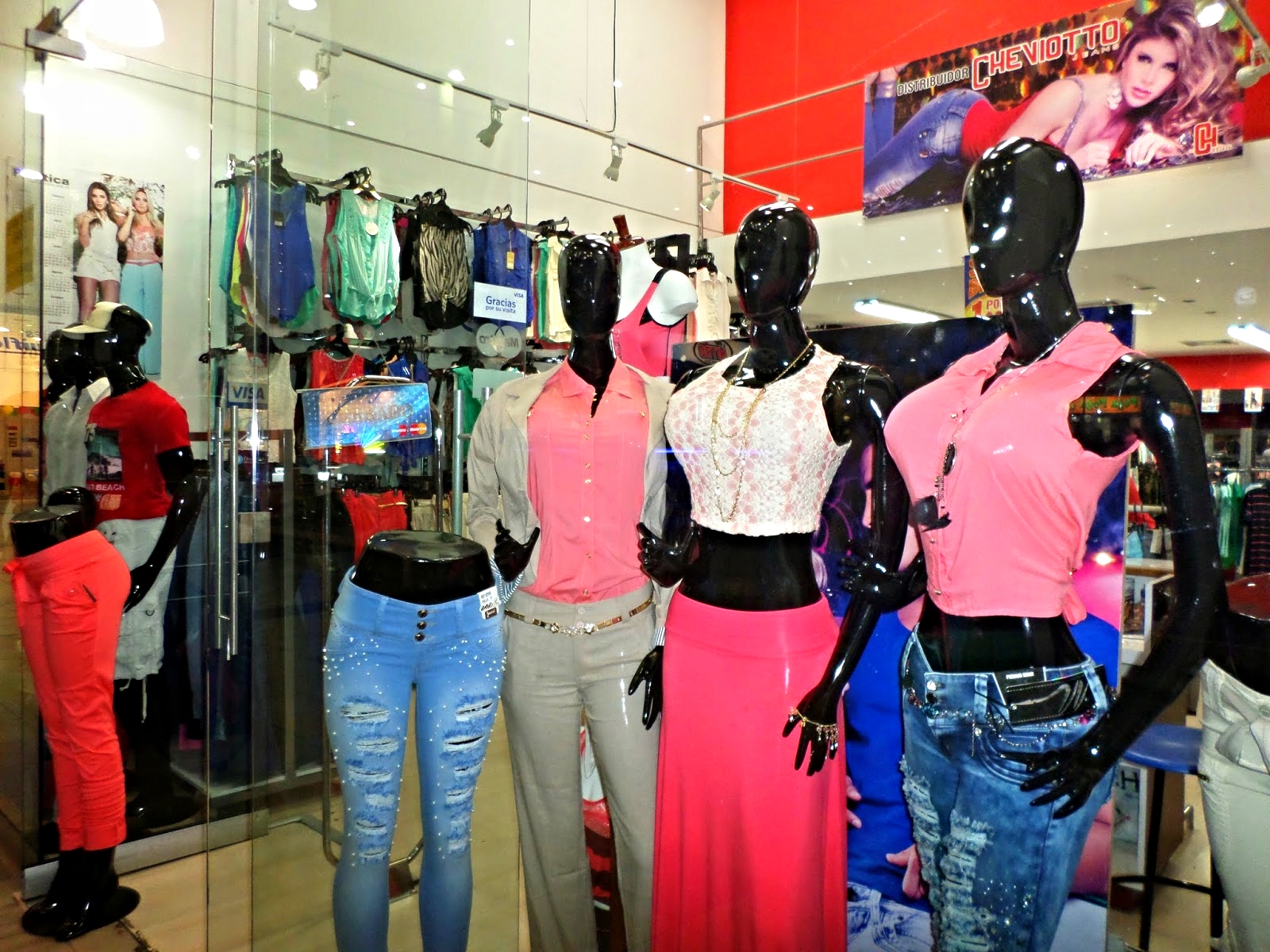 These are definitely fake

Conversations similar to the one above are, probably, not uncommon in Medellin.  It is, apparently, the plastic surgery capital of the world in a country that is probably the most plastic surgerized in the world.  Or at least close to.  Such a place has a significant reputation to live up to.  However, Medellin does it with aplomb, cosmetic surgical intervention striking you anywhere you turn.  Seriously, fake boobs are everywhere. They are more normal than natural boobs.  If you don’t have them, you’re the odd one out.  Old woman have them.  Girls far younger than the legal drinking age have them.  Yes, I even saw a cat that had them (this may or may not be true… this may or not have occurred at the bar).  I read somewhere, but I now don’t recall where, that the prevalence of silicon in Medellin is largely due to Medellin’s former status as the center of the world cocaine trade.  Don’t ask me why that means fake boobs all over the place – I guess drug lords liked them big.  In any event, the reality remains, and it is one scary, bouncy and far too perky reality. 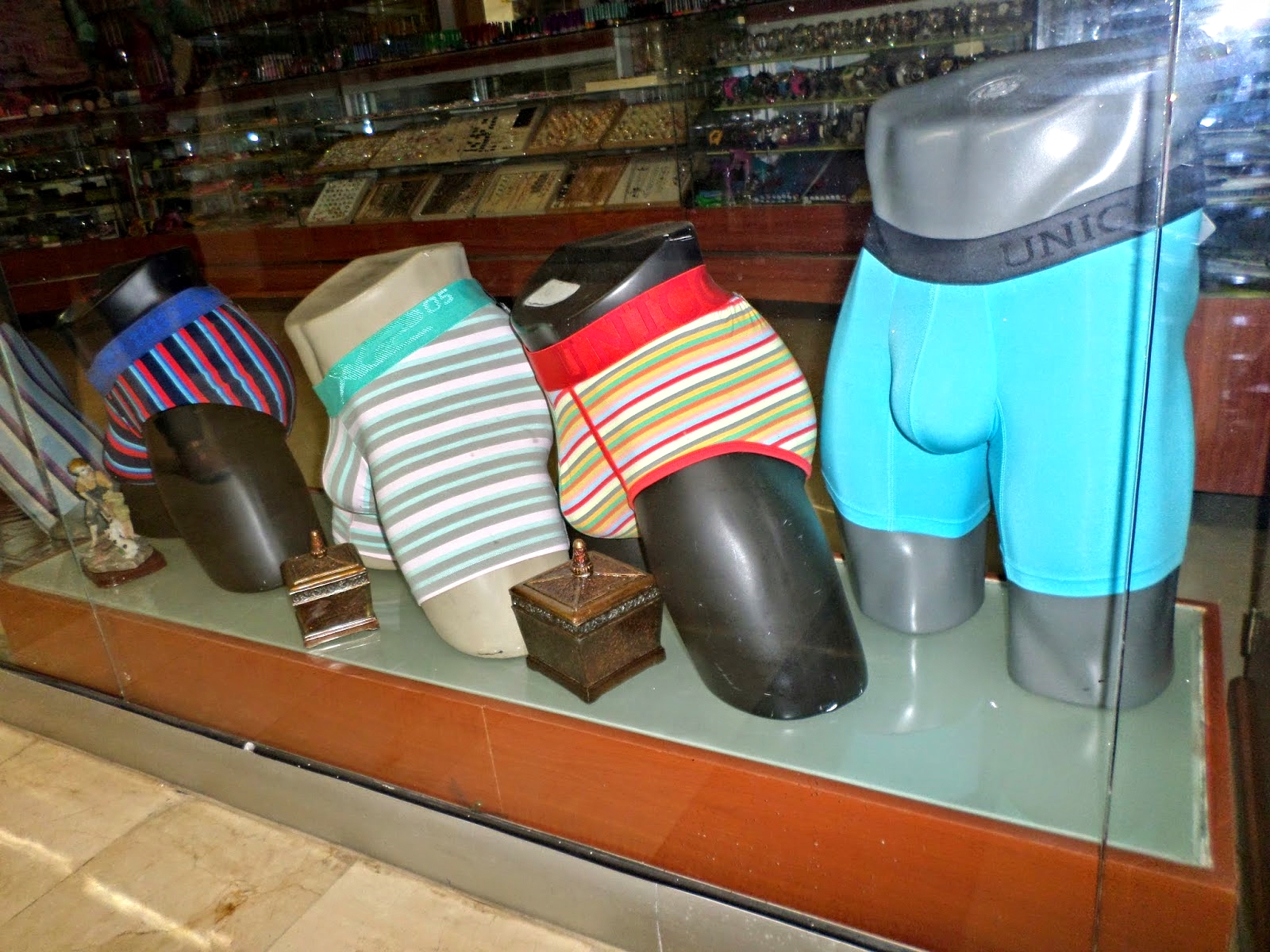 The same can be said for the fellas

The theory attributing Medellin’s curvaceousness to the drug lords is a popular one.  However, my own personal theory is that the female of residents of Medellin are paying homage to the great Colombian artist, Fernando Botero. 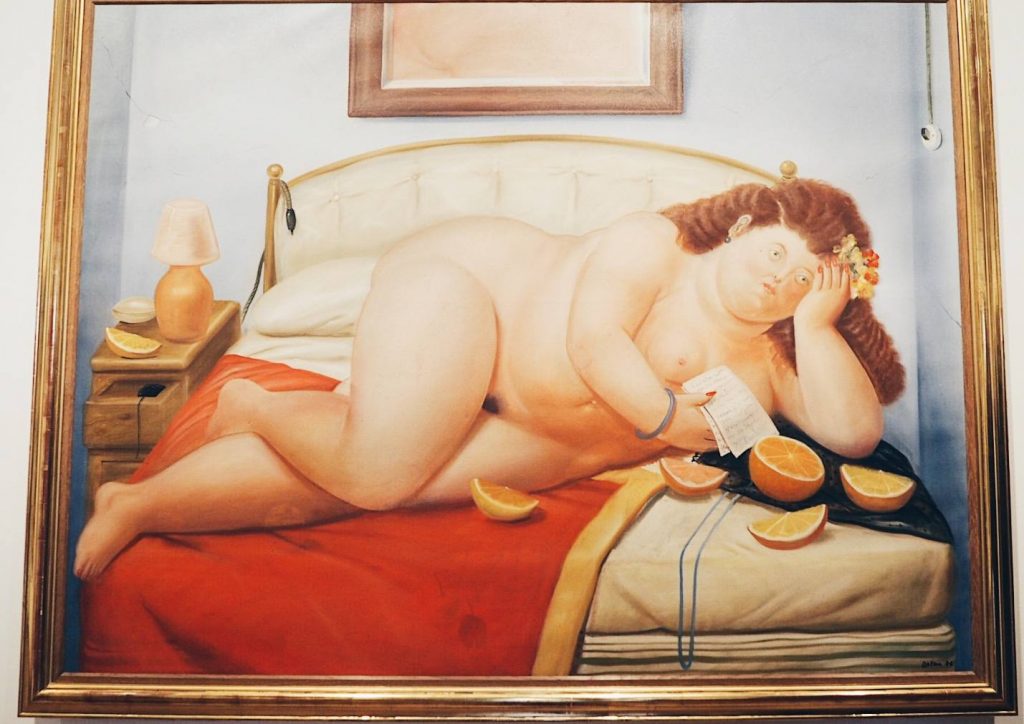 Medellin born and Medellin raised, Botero’s sculptures dominate the public artistic landscape of central Medellin, his ludicrously proportioned, voluptuous and humorous bronze figures in the Plaza Botero in particular a highlight.  If you are not familiar with Botero’s work, I can probably sum it up for you in a single word – fat.  Not ‘ph’ fat.  Just plain old ‘fat’.  Like everything being seen through one of those crazy mirrors that makes everything look fat. Not ‘ph’ fat.  Just plain old lazy bastard fat.  Having viewed a reasonably large collection of his work in Bogota, it’s clear to me that his work is at its most impressive in sculpture – the central focus of his work, the roundedness aka ‘fat’, most effective and striking when experienced in three dimensions.  Fat.  Not ‘ph’ fat.  Just good old ‘if it sits on you it’s going to hurt’ fat.