Huffing and Puffing in Potosi

I am not a tea drinker, but I also don’t like taking medications. However, altitude sickness is no joke. And Diamox was not working. So, I bowed to pressure and tried the local cure for altitude sickness…coca leaves.  At first, the idea of buying coca leaves seems almost rebellious.  After all, coca leaves are the beginning product cocaine.  Drinking coca leaf tea was a novelty for me. It  has a bitter taste; it’s primarily coca leaves and hot water. But being in the world’s highest city requires some concessions, and for me, that concession was ingesting coca leaf–in my case, by chewing the leaves.

Coca leaves became an integral part of my day; I chewed the leaves multiple times a day, and each time, I got a little mental boost–a bit of alertness to soothe the metal sluggishness that goes along with altitude sickness.  In some way, I became addicted to the sticky green masticated leaves–it was the only thing that soothed my altitude sickness and made my stay in Potosi enjoyable. 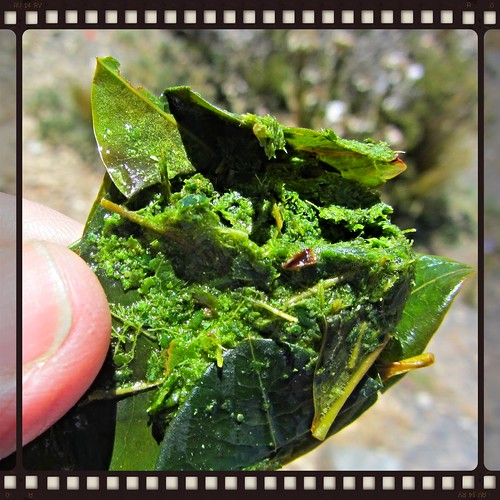 Altitude sickness aside, spending two weeks in Potosi, was a great decision. A better decision, perhaps, would have been to come to Potosi from La Paz instead of the realitively flat Cochebamba.

At 13,500ft above sea level, Potosi will literally take your breath away, but it’s colonial charms will figuratively leave you breathless. 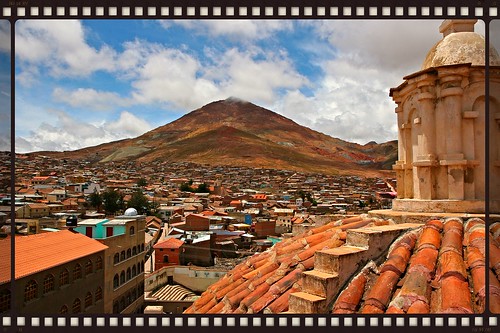 Potosi is a UNESCO protected city and walking around the flat parts of the city, it’s easy to marvel over the beauty of the buildings or wonder what the area must have been like when the Spanish discovered the silver in the Cerro Rico mountain that looms over the city. However, when walking uphill around the city, which is at least half the time, my will to explore was seriously in question. But my desire to explore won out, and while walking down the well-maintained colonial streets it’s easy to imagine the hustle and bustle of the 16th and 17th century when Potosi was one of the world’s richest and had a population larger than Madrid. 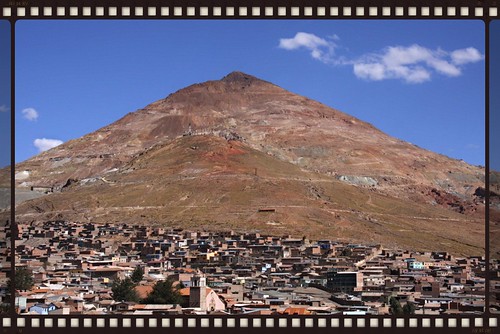 On the darker side of things, it’s also easy to imagine the amount of work that mining the silver for which this town gained famed, and how that work would have been done. When the Spanish discovered the Cerro Rico in 1544 it was the richest source of silver in the known world. Potosi and Spain grew rich from the proceeds, but this wealth came at an tremendous cost in human and animal lives and pain and suffering. The Spanish brought an estimated 30,000 African slaves, enslaved indigenous locals, used untold numbers of horse and llama to get the goods to the Atlantic coast to ship to Spain. Historians claim that the system of slavery that Spain’s Viceroy Toledo created resulted in a massive depopulation of the Andean highlands. The mortality rates in the mines were amazingly high, and over the next three hundred years, the Spanish authorities, in collusion with the mine owners and the Catholic Church, pressed millions of indigenous Andean peoples into slavery to work in the mines.
It’s estimated that the barbaric conditions in the mines caused the deaths of between eight and ten million indigenous and African slaves. 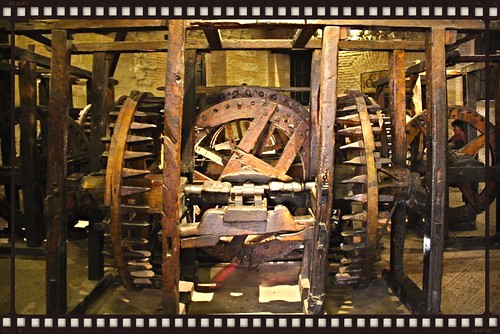 So important was the Cerro Rico, and so entwined was the Catholic Church with the mines, that all the churches in Potosi point not to the east, but to the mountain, and some of the religious art is shaped to represent the pyramid shape of the mountain. If you want to see some Bolivian silver, there’s plenty on display in Potosi’s churches, but you could equally go to any of the major cathedrals in Spain to uncover where all that silver went. 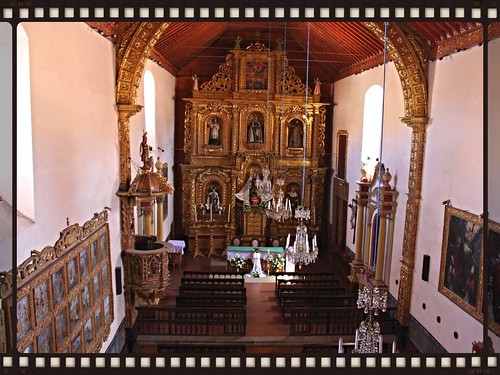 The Spanish brought the Catholic Church’s Inquisition to the Spanish colonies, something dramatically depicted in the painting below. As per usual, it was often women on the receiving end of ingenious methods of torture… 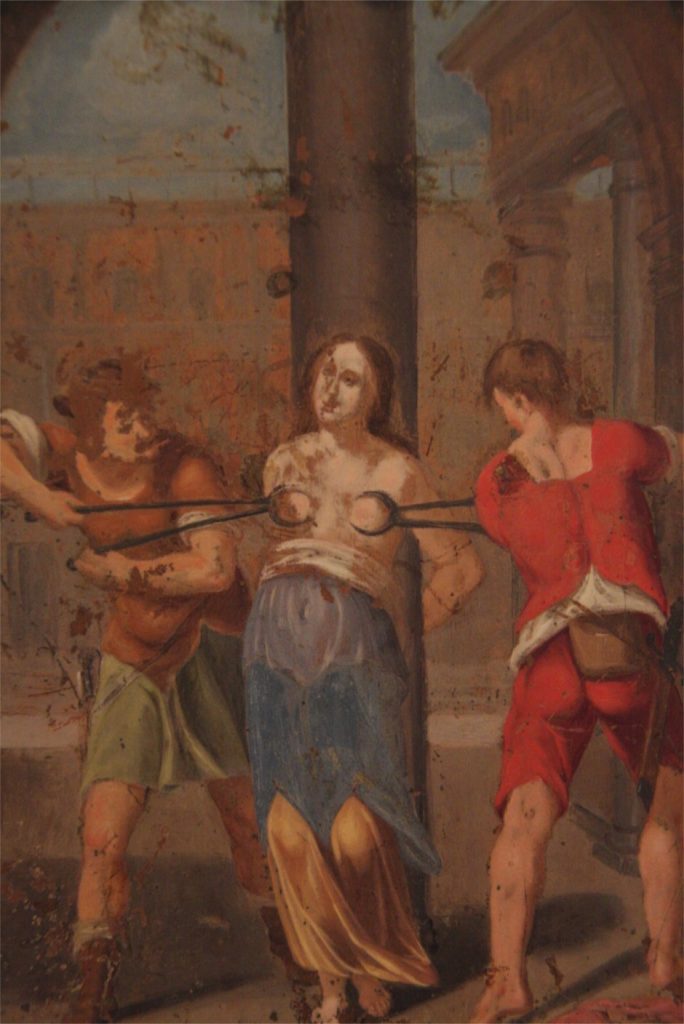