I don’t know if I ever mentioned that time I went to the Galapaos Islands.  I think going to the Galapagos Islands are one of those things that are on nearly everyone’s [ok maybe not everyone, but every traveler, animal lover, and science nerd I know] bucket list.  My own adventure to the islands involved a bit of serendipity and a lot of  meclizine.

In September 2010, I was working/volunteering for an ecological research/preservation company.  The original plans were for me to split time between the Mindo Cloud Forest, the Lalo Loor Dry Forest, and the Ecuadorian Amazon Rainforest.  I did all that and more. But the highlight of my conservation internship was when I was asked to spend 10 days on a research boat on the Galapagos Islands tagging turtles. 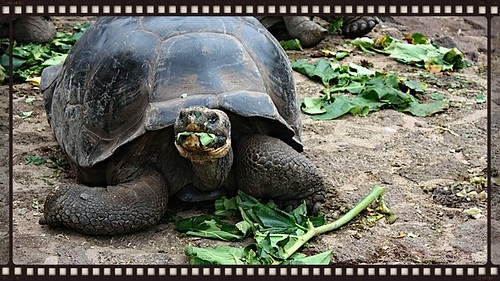 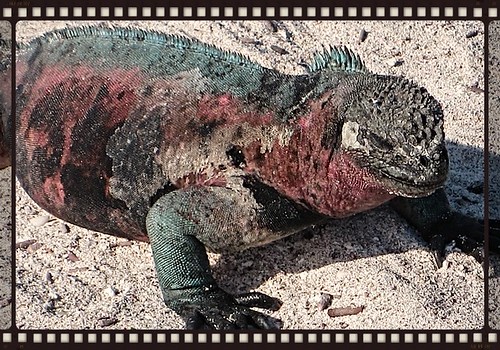 and checking on these guys 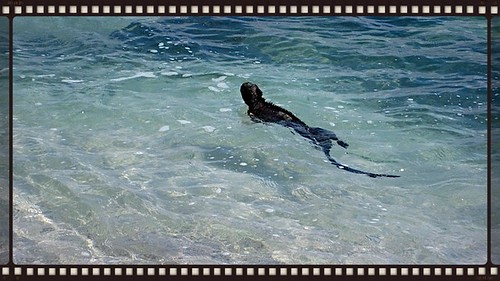 don’t forget about these fellas 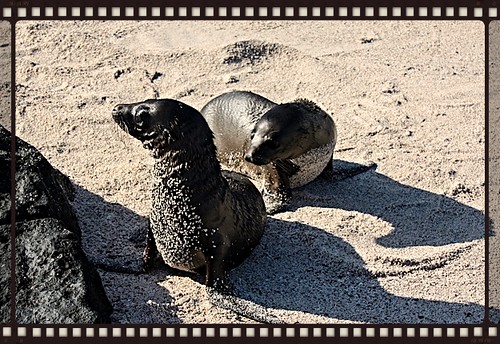 and revel in the cuteness of these lovable lions

My home for the 10 days was spent between living on a boat [not ideal for someone who gets motion sickness as easy as I do while on a boat] and spending time at the Charles Darwin Research Center. There were not a whole lot of tourists on the islands. I don’t know if it was due to it being the low season [September] or the fact that back in 2010 there weren’t a whole of of tour groups coming to the island. 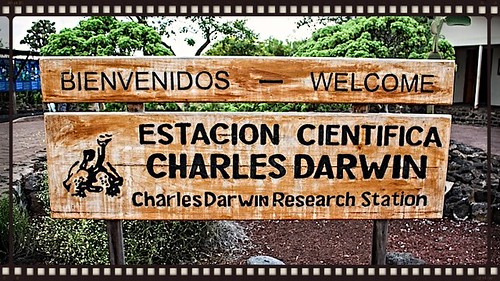 Edit note:  Before he died in 2012, Lonesome George was the center’s most famous resident. He got his nickname because he was the last surviving member of his species. Scientists tried mating George with several different ladies who were genetically close to George but nothing happened. He died without having reproduced and with his death, his species became extinct. I feel a little bad for him, living his last years in comfort but without the friendship of someone of his own kind.  George was also known for being a little bit of a recluse.  Each time I saw him, he was hiding behind something or behind the trees, but always munching on grass.

The giant tortoises like George can weigh up to 800 pounds fully grown. 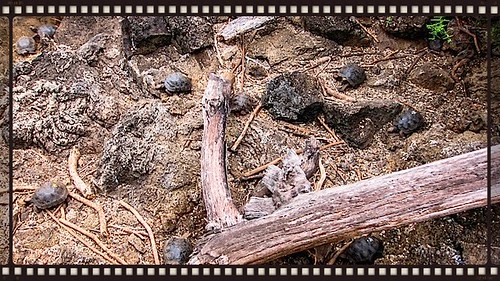 One of the cool things about being a ‘researcher’ is getting to go where is usually off limits to tourists. And when you are in places not often frequented by human, you catch animals, or in this case turtles, having sex. I’ve never thought about tortoises having sex before, but I sure didn’t imagine them doing it ‘doggy-style’. 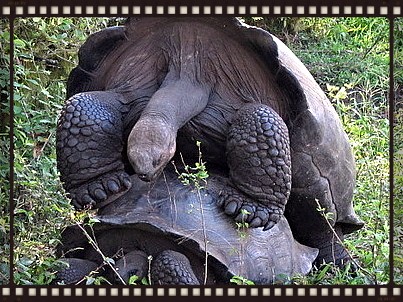 It must have been giant tortoise valentine’s day or something. I found another couple doing the same thing. 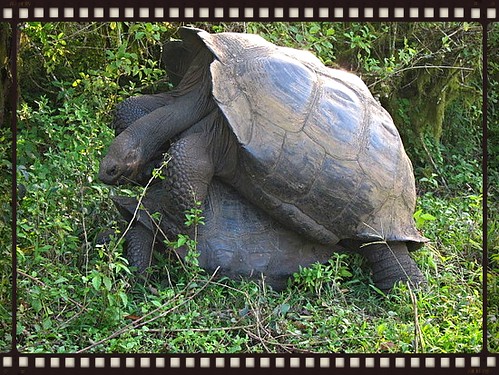 All that tortoise sex results in lots of babies, and it was because of the babies that I was there. See that yellow writing on the shells? That’s my handiwork… tagging baby land tortoises for future scientific research. 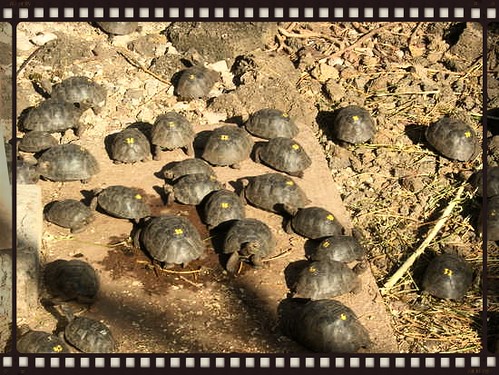 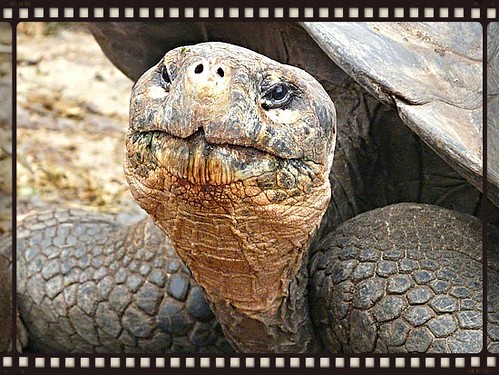 These guys have such personality. And they are only found on the Galapagos Islands. A lot of the creatures on the islands are like that. Being located over 600 miles from mainland Ecuador equals not a lot of genetic diversity. And that is a good thing especially from an evolutionary point-of-view.