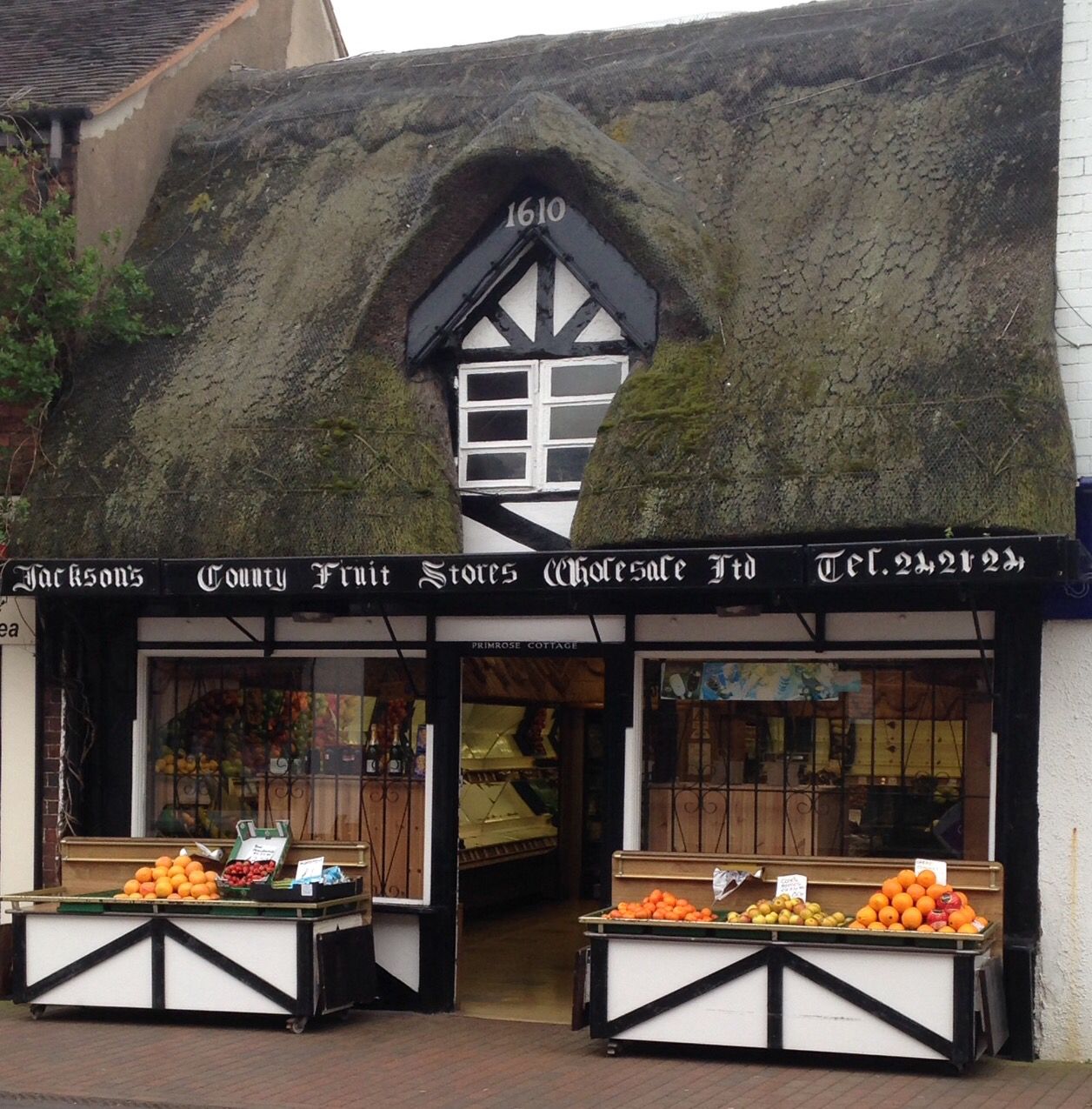 Until I get going, I will reflect back on some of my past travels and travel mishaps before I started this blog.  This first post recounts my first visit overseas, my first alcoholic drink, and my first attempt at understand a ‘foreign’ language… Yes, I’m calling English a foreign language because in the beginning I couldn’t understand anything that was said.

For so many years all I have wanted to do was travel. Far away and remote places like the Serengeti. Not so remote places like Canada, England, and Ireland. I want to trace my family tree and trek the trek of historical nomads and pilgrims [think Camino de Santiago, Silk Road, ect]. As a kid, I read the World Almanac for fun and drew countries’ flags to hang on my wall. National Geographic was my favorite magazine and I read it every chance I got. All I wanted to do was leave the small town that was my hometown behind and explore the world.

I am finally getting that chance.

I am 19 years old and about to get on a plane for the very first time. My carry-on bag [a multi-colored Prince duffel bag at that] is too big and too heavy, but I manage to stuff it up in the overhead bin.  I’m a little bit nervous, but mostly excited.  I’m not all that sure what I am going to do once I get to England, but now, I’m boarding my flight.

This is no ordinary flight.  My first flight happens to be an international one–from Atlanta to London.  And I am flying alone.  It wasn’t supposed to be this way.  I saved every penny earned from my job at the hardware store so that I could accompany my boyfriend of almost a year to England for the summer.

Flying is awesome.  Free alcohol is better.  What better way to have my first taste of alcohol [vodka and orange juice in case you’re wondering] than at 30,000 feet flying across the Atlantic.  Gotta love KLM–Royal Dutch Airways and their 18 year old legal limit for consuming alcohol.

The plane landed at Gatwick.  The only airport in London I know in Heathrow.  Getting into London isn’t as straightforward as it seems.  First up Customs.  Then passport control.  Then there is finding your way into central London.  As for me, I just follow the crowd.

My first conversation with a Londoner [ticket agent] goes something like this:

I slink away still not knowing where I am or how to get to where I am going.  And my bag is getting heavy. [It’s not a proper suitcase.  Or a backpack. It’s a tennis bag.] Who’s bright idea was it to carry a duffel bag instead of  a suitcase?  Oh yea… not mine…

Next conversation [another ticket person]

I did not immediately fall in love with Stafford, but after spending  a few weeks there, it began to grow on me.  These days, I’ll always remember Stafford as my first ‘real’ trip abroad, a place where I learned to love pub life, and a place that fueled my desire to seem more of the world than my South Carolina home.

The first conversation I had with someone back home went something like this.

I am pretty sure they still had no idea where I was.  So in the spirit of locating me on a map…  Introducing Stafford…  located in Middle England, near Wales, and not too far from Scotland.

Staffordshire is the county in which Stafford is located.  It is located in the West Midlands region of England with Wales being only one county over.  It’s not exactly in the center of the country, but it is close.  My set up is a little strange. I’m staying in an apartment [or flat as they say] of someone one I’ve never met nor do I plan to meet as he has returned to the USA for the summer.  I have no real plans other than my tourist visa is only good for 90 days. I want to see and do all the things because who knows when I’ll be back in England again… A cursoruy search has led me to come up with the following ideas…

Distances to major cities from Stafford:

And such began my traveling adventures… alone even though I wasn’t supposed to be, and in England where they speak English, but it sounded so foreign to me.