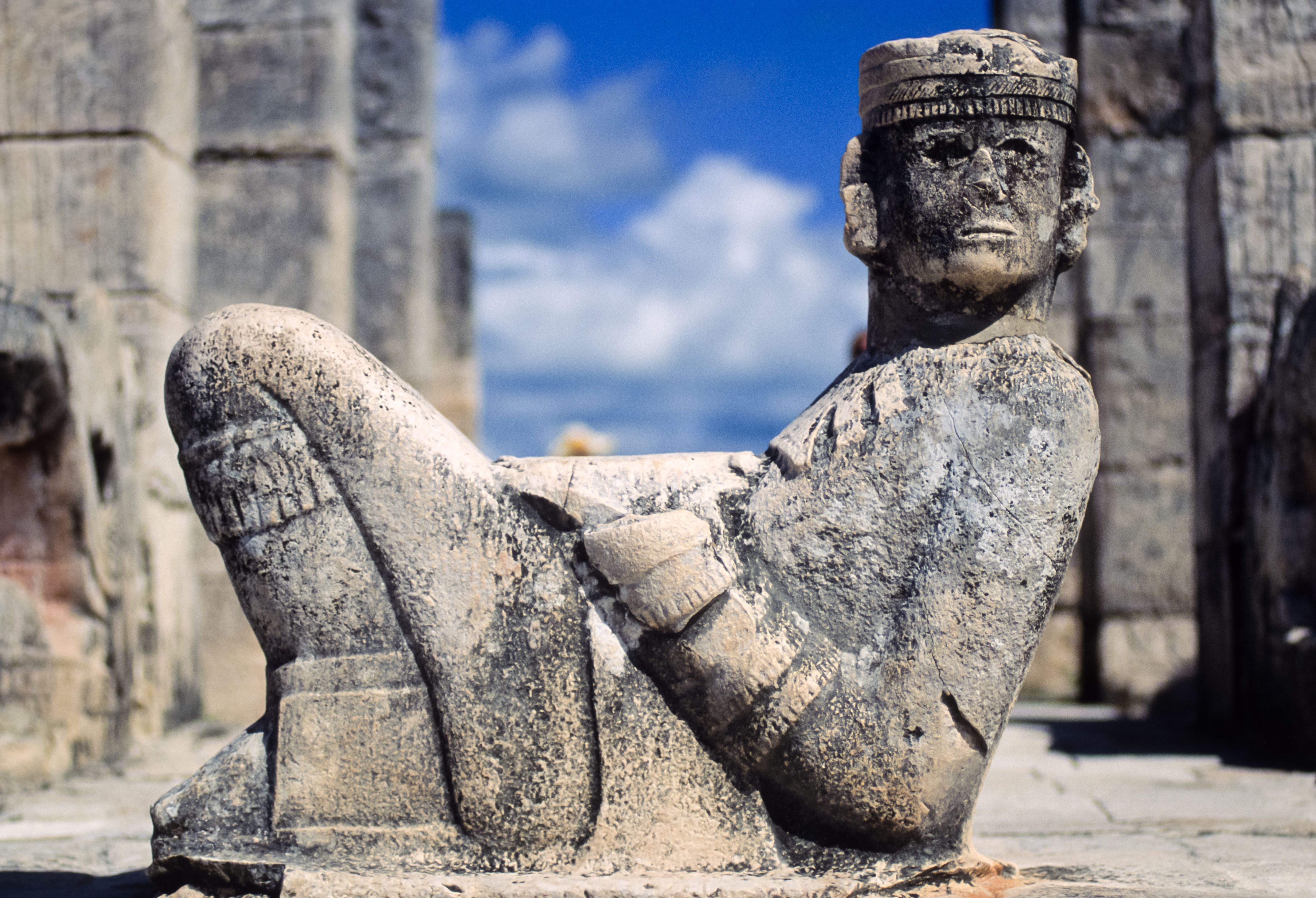 I haven’t always wanted to travel the world.  If fact, as a kid, I didn’t think I’d EVER be one to hop on a plane. Summer vacations for me meant long, interrupted time off from school and not much else. I had no concept of what a bucket list was. Family vacations were rare, and I explored my geographic wanderlust by learning other nations’ flags from the back of the World Almanac while in reality I was at my grandparents house in a small, formerly successful Southern mill town.  Leaving South Carolina was rare enough; leaving the country was unheard of.

Recently I’ve been packing up things preparing to make the big move from one Carolina to another, and in true Michelle form, I spent time I should have been using to pack all my worldly possessions to explore all the little pieces of paper I pulled out from strange, long-forgotten places. One of those little scraps of paper had a list on it with the grandiose title of ‘THINGS I WANT TO DO BEFORE I DIE‘. Oh how the past comes back to bite me… This list–written with friends as a joke in December 1999 when we all thought we’d succumb to the Y2K bug–was me dreaming big because at this point, my only international trip was a day trip to Ottawa [nothing wrong with Ottawa, but it certainly doesn’t have the appeal as say–London or the Taj Mahal]. I thought it might be fun [read: embarrassing] to revisit that list… so without further delay… my grand bucket list circa 1999

THE LIST OF THINGS I WANT TO DO BEFORE I DIE

What can I say–I’ve always been an overly-ambitious soul… do you have a bucket list?